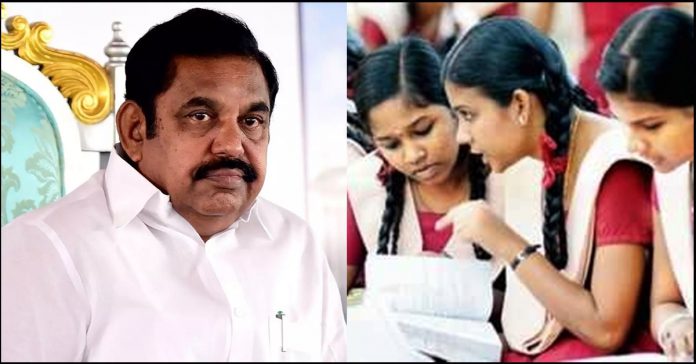 On Thursday, Chief minister Edappadi K Pazhaniswamy, at the assembly announced that that retirement age of state government employees has been increased to 60 years from the existing 59 years. He also announced that students who are studying ninth, tenth and eleventh classes under state board will be declared all pass in the current academic year. Detailed guidelines on the implementation will be released soon, the Chief minister added.

These announcements were made under rule 110 and Chief minister Edappadi K Pazhaniswamy said that the increase in retirement age will be applicable to all the government employees, including employees of local bodies and government undertakings, who were to retire on 31st of May, 2021.

During his speech at the assembly, Chief minister Edappadi K Pazhaniswamy recalled that the ADMK government increased the retirement age from 58 to 59 in May month of year 2020 during COVID 19 outbreak. The gesture came into immediate effect and the government came put with an order to give effect to the chief minister’s announcement.

It is also notable that the government had reopened schools for students in Class 10 and 12 in January and recently announced the timetable for the public exams too.

After participating in the 100 days reality game show named "Bigg Boss", a number of participants took part in the new dance show "BIGG...