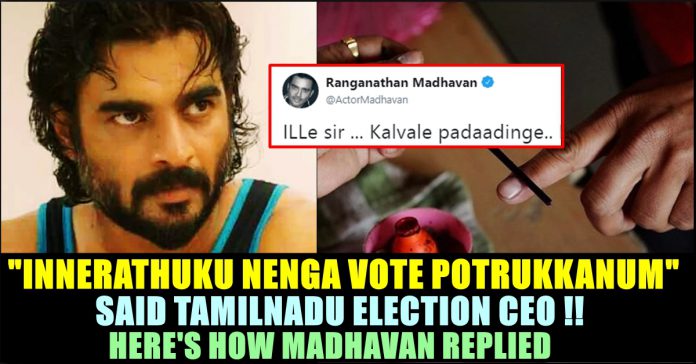 As polling began for the Lok Sabha elections in Tamil Nadu yesterday, Rajinikanth, Kamal Haasan, Ajith, Suriya and Karthi were amongst the initial voters on Thursday. Moreover, as Rajini and Kamal reached at their respective polling booths, they attracted a lot of fan frenzy.

Rajinikanth was spotted at Chennai’s Stella Maris College as he came to cast his vote, whereas Ajith and Shalini voted at a polling booth in Thiruvanmiyur. Rajinikanth flew to Chennai to vote, taking a break from the shoot of his upcoming film Darbar in Mumbai.

Many celebrities including Surya, Sivakarthikeyan, Madhavan asked their followers to do their rights through social media.  Madhavan earlier in his twitter account asked his Tamil followers to cast their vote. 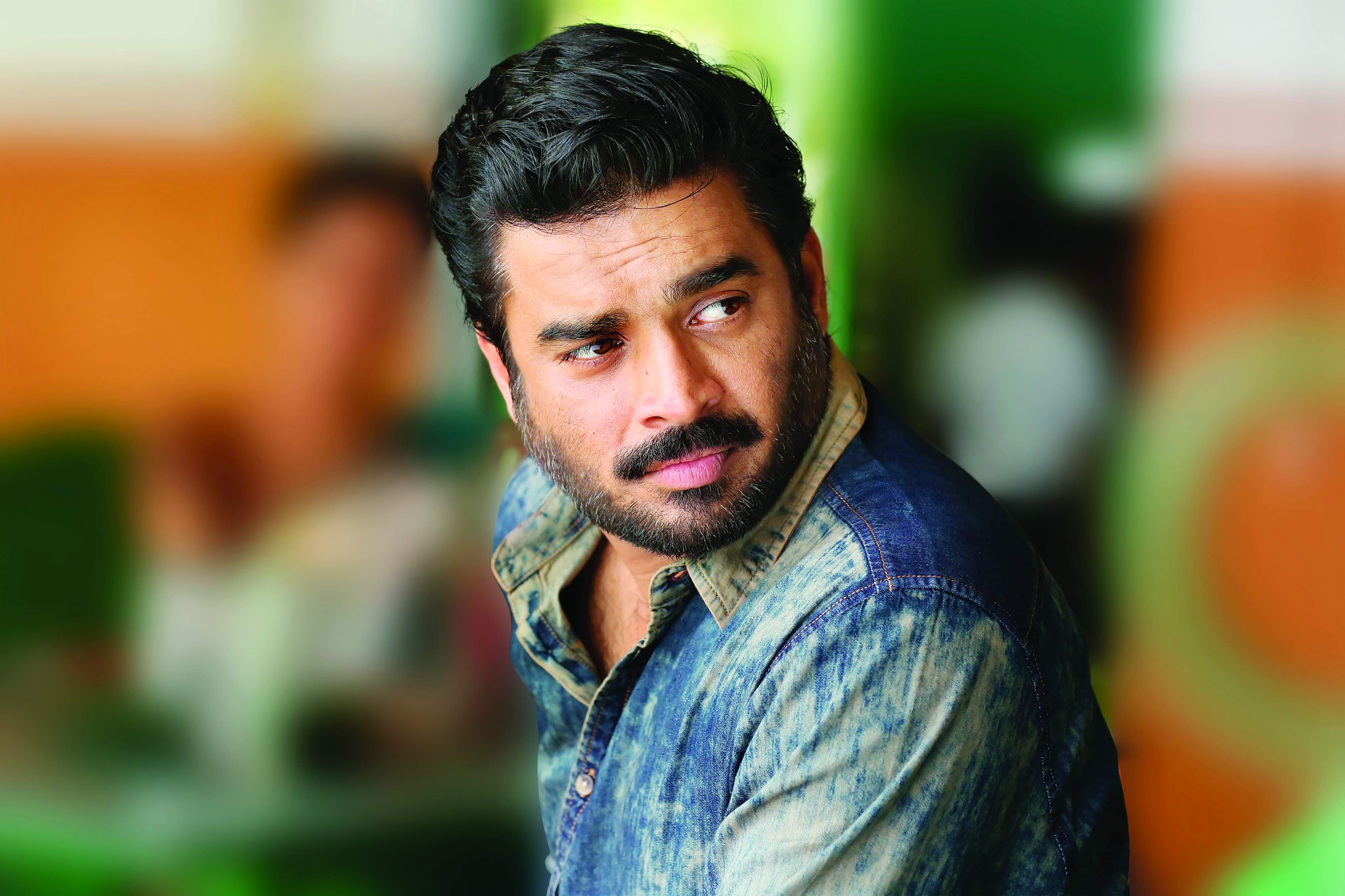 Almost six crore voters exercised their franchise in Tamil Nadu when the State votes for 38 Parliamentary constituencies and bypolls to 18 Assembly constituencies on Thursday.

It is essentially a fight between the AIADMK-led alliance which includes the BJP, PMK, and DMDK among others, and the Secular Democratic Front (SDF)-led DMK, along with the Congress, VCK, MDMK, and the Left parties.

The Dhinakaran-led AMMK, Naam Thamilar Katchi, and actor-turned-politician Kamal Hassan’s MNM are also in the fray.

About 72 per cent of voters exercised their franchise during the 2nd phase of Lok Sabha polls in Tamil Nadu, the Election Commission announced during a press meet on Thursday. The Commission said the figure is tentative and might change.

Previous articleSHOCKING : Man Chopped Off His Own Finger After Voting For BJP Mistakenly !!
Next articleAriyalur Village People Attacked & Their Houses Damaged By PMK Goons !! Shocker !!

For appreciating the move of Prime Minister Narendra Modi on locking down the country for three long weeks, one of a follower called popular...

At least 11 people were killed at Thoothukudi, Tamil Nadu after police opened fire at protests against Sterlite’s industrial plant in the area. Residents...