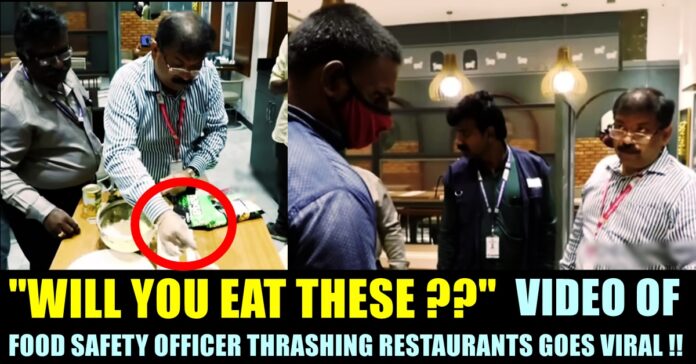 After finding the kitchen and storage units unhygienic, officials of food safety department sent stop-sale notice to three restaurants which are located at the VR Mall, Anna nagar, Chennai. Video that shows the officials questioning workers about the unhygienic environment and inappropriate food items that contains insects are trending in the social media platforms.

“This is how you store chicken ?” asked the officer and went on to extract an insect from an ingredient. The officer revealed many insects coming out from a floor like food ingredient. “Don’t you know these food items should be closed ? Why are they open ?” he asked a food in charge. “You know that you can’t keep food items like this but still chose to keep like this” he condemned the kitchen in charge. “I want these to be disposed completely” he added. 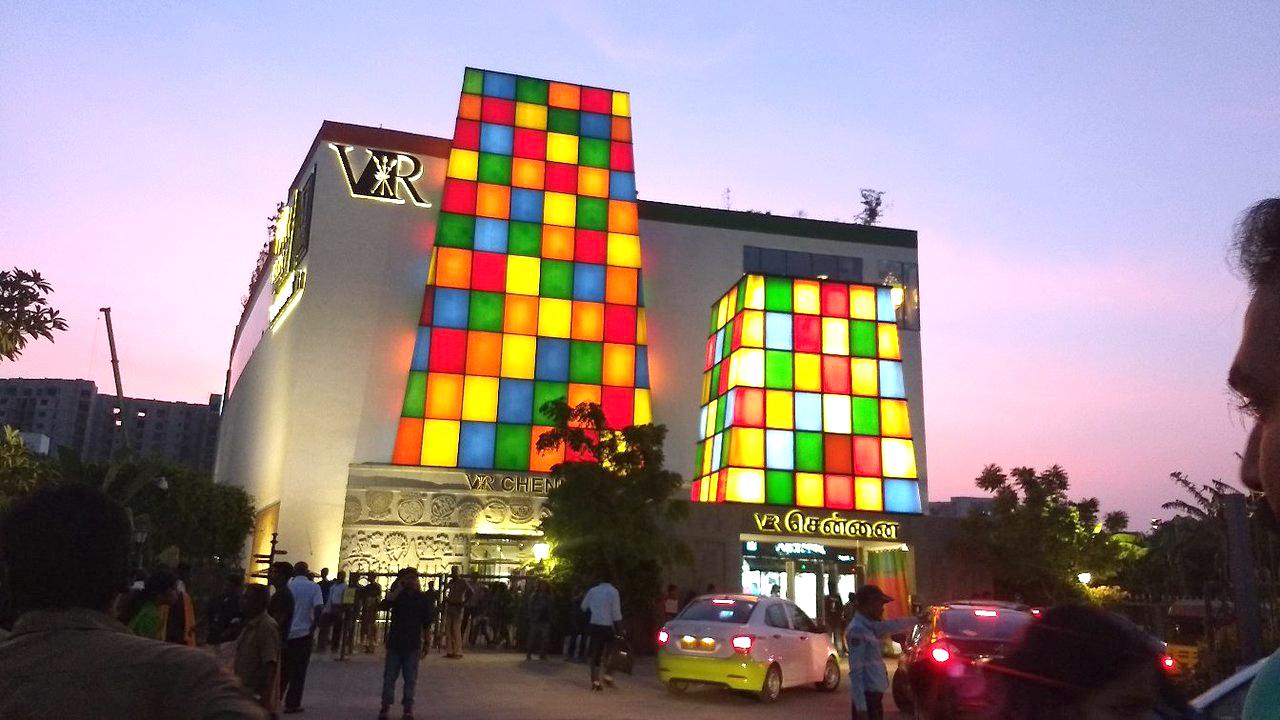 According to reports, officials found insects in food and ingredients in one of the kitchens and they were kept open in other kitchens. The officials slapped a fine of Rs. 5000 and asked the units to improve facilities, train staff on best practices and seek clearance within 15 days for reopening the restaurants.

It all started after a family, On Monday, visited a south Indian vegetarian restaurant and complained to police saying that there were insects found in the food served to them. On the same day, staff of food safety department, visited the mall and issued notices and asked the hotel management to clear stock of food with such ingredients.