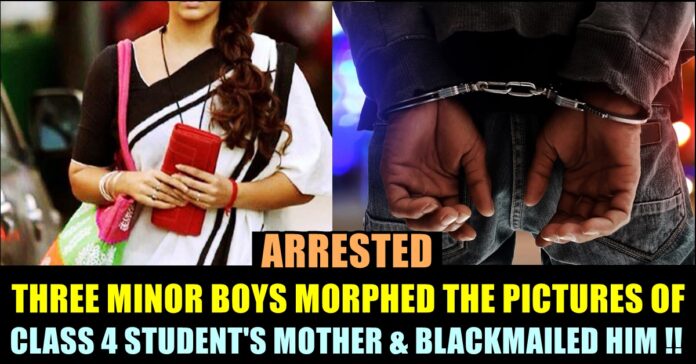 According to Police reports, the elder boy pocketed the family photographs of Ramesh. Five months ago, the 12th drop out morphed pictures of Ramesh and his mother with the help of two other students who are aged 14 and 15. They are studying 10th class, says the reports. 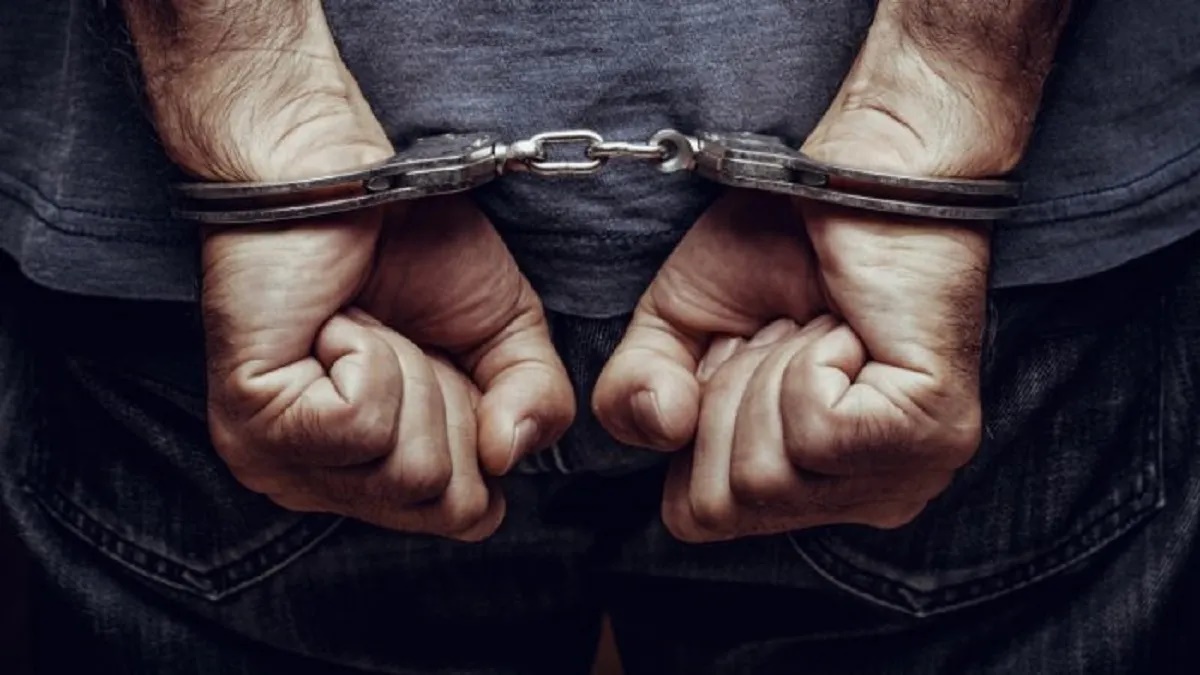 He showed the fake pictures to Ramesh who is just a kid and demanded money from him in order to not post those pictures in social media, according to a police official. Afraid of being humiliated by the public and his circle, the fourth standard student started stealing money from his house to pay the gang.

On Friday, the boy’s father caught him red handed while trying to steal more money and revealed about the truth when his father questioned him. In the past five months, the boy stole Rs. 40,000 from his house and paid it to the three boys. Pollachi east police inspector Ananda Kumar registered a case on the three minors based on the complaint provided by the boy’s father.

Cases under section 292 (A), and 384 of the Indian Penal Code and sections 13 (c), 14 (1) of the Protection of children from sexual offences Act, 2012 and Section 67 of Information technology act, 2000 were imposed on the three minors. All of them were arrested on Friday and were produced in front of juvenile justice board. Later, they were lodged in the observation home for juveniles in the city of Coimbatore.

After Independence, the constituent assembly adopted two names, India and Bharat for the country. Many members wanted "Bharat" to be the primary name. A...