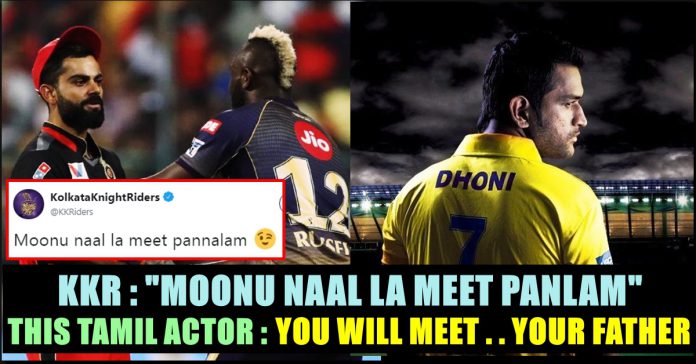 Andre Russell came up with another sensational display of power hitting to fire Kolkata Knight Riders to a five-wicket win over Royal Challengers Bangalore in the Indian Premier League in Bengaluru on Friday. Needing 66 runs off 24 balls, KKR were up against it before Russell came in and smashed an unbeaten 48 off 13 balls to complete the job with five balls to spare. RCB were supposed to win their first match of IPL 2019, but no, today is also not their day. Andre Russell smashes Southee for four sixes! And KKR need just one run from the last over.

Russell show was expected after skipper Karthik’s departure. The equation was 64 off 22 balls, and many expected the all-rounder to fail on account of the law of averages. However, he smoked almost everything to once again star in KKR’s win this season. He smashed Stoinis for back-to-back sixes but the party began in the visitors’ camp in the penultimate over bowled by Tim Southee. The New Zealander bowled just one yorker and offered length-balls to see them disappear from the stadium. Russell blasted four sixes and a four to add 29 runs and seal the deal. In the ongoing season, Russell has scores of 49* (off 19 balls vs SRH), 48 (off 17 balls vs KXIP), 62 (off 28 balls vs DC) and 48* (off 13 balls vs RCB).

After the unexpected win, everyone lauded the team’s effort in the micro blogging site. Chennai Super King’s Twitter handle also awed the performance and posted a tweet appreciating it. 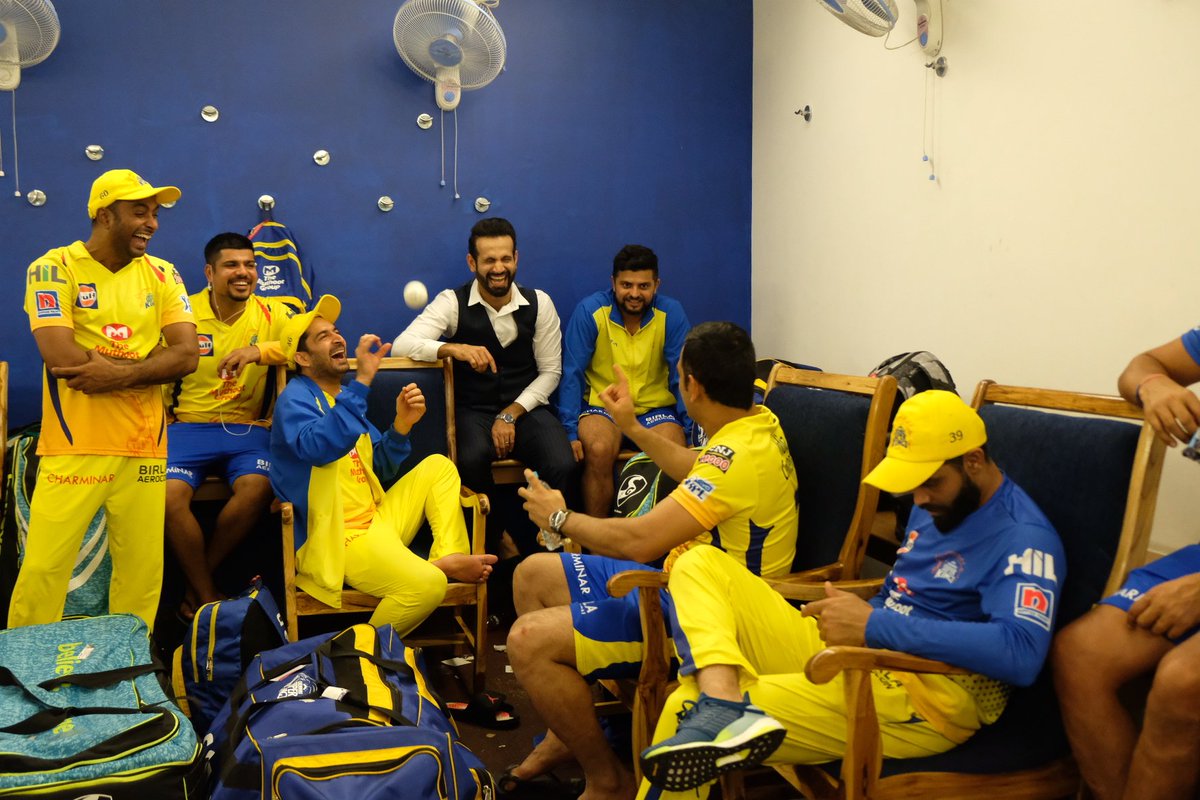 Chennai Super King’s replied in a most hilarious way by uploading a Vadivelu meme template :

Meanwhile actor Shanthanu who is known as popular actor in Kollywood came up with an unexpected reply to KKr’s threat. As KKR threatened CSK with Tamil tweet, Shanthanu replied back with a tweet in Hindi and also reminded them about captain Dhoni. He also posted the tweet in Tamizh as well :

This tweet of him liked by Chennai Super King’s official handle as well.

Check out some of the reactions his post received :

What do you think on this reply of Shanthanu ?? Comment your views below !!

Previous articleRCB’s First Post After The Disastrous Loss Against KKR !! Trolled By Their Own Fans !!
Next articlePrithi Ashwin Said That Ashwin Is The Original Super King !! Check Out The Reactions !!