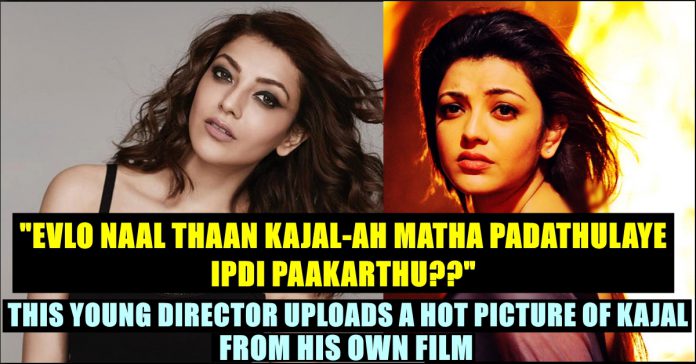 Jayam Ravi’s 24th film has been titled Comali. The actor shared the news on his official Twitter handle along with the title look of the film on Thursday.

Comali, which means clown, is being marketed as a comedy film. Directed by Pradeep Ranganathan, the film also stars Kajal Aggarwal and Yogi Babu in pivotal roles. The title look of the film shows a time-dial marked with years from the past and future.

Actor Jayam Ravi is next teaming up with Kajal Aggarwal for the first time. The director in an interview has revealed that Jayam Ravi will be seen in 9 different looks in the upcoming film. 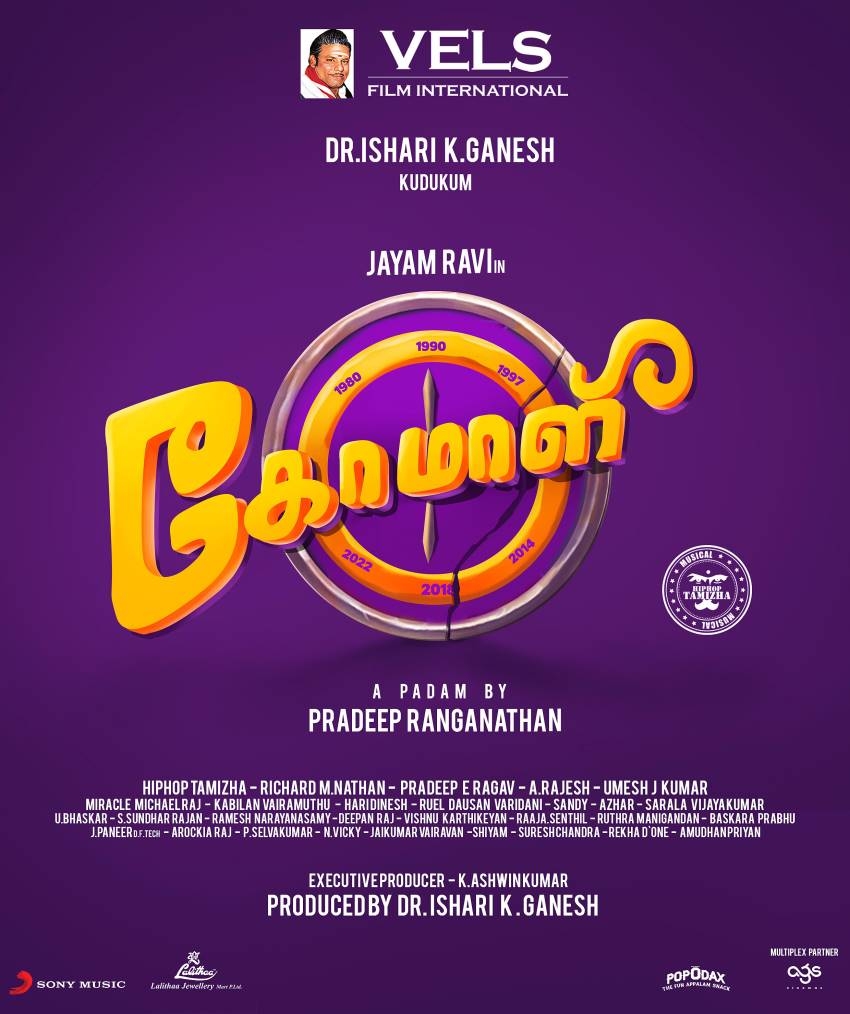 “Yes, he will be sporting nine looks. One can see Ravi in a 90s look, as a caveman, a British slave, as a King and so on. We talk about human evolution in the film. And that has a small story, for which he will sporting different looks.”, director Pradeep Ranganathan told Times of India.

A picture of Kajal Agarwal from the movie going viral in social media. Today the director in his official twitter account uploaded the same picture and posted a tweet about his movie’s heroine. The picture showed the glamorous Kajal Agarwal in a yellow dress. 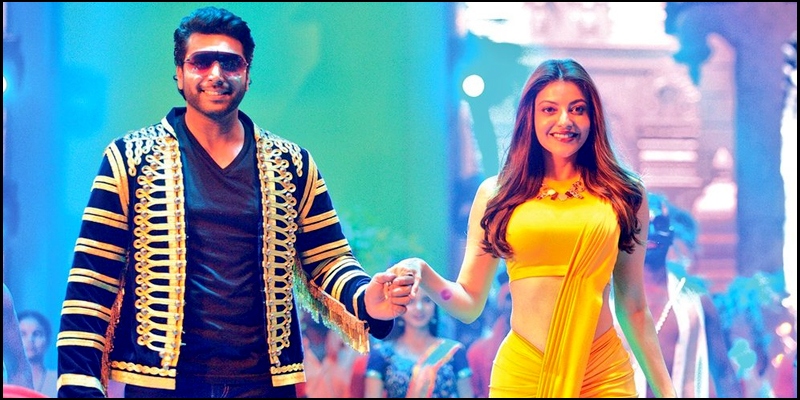 The director while uploading this picture wrote a caption that was never expected. The caption read as “Evlo naal dhaan matha padathlaye kajal eh ipdi pakardhu.. Adhan namma padathlaye ipdi 😀 😛 #Comali #VikatanThisWeek” (How long should I see Kajal like this in other’s movies, Now in our own film) 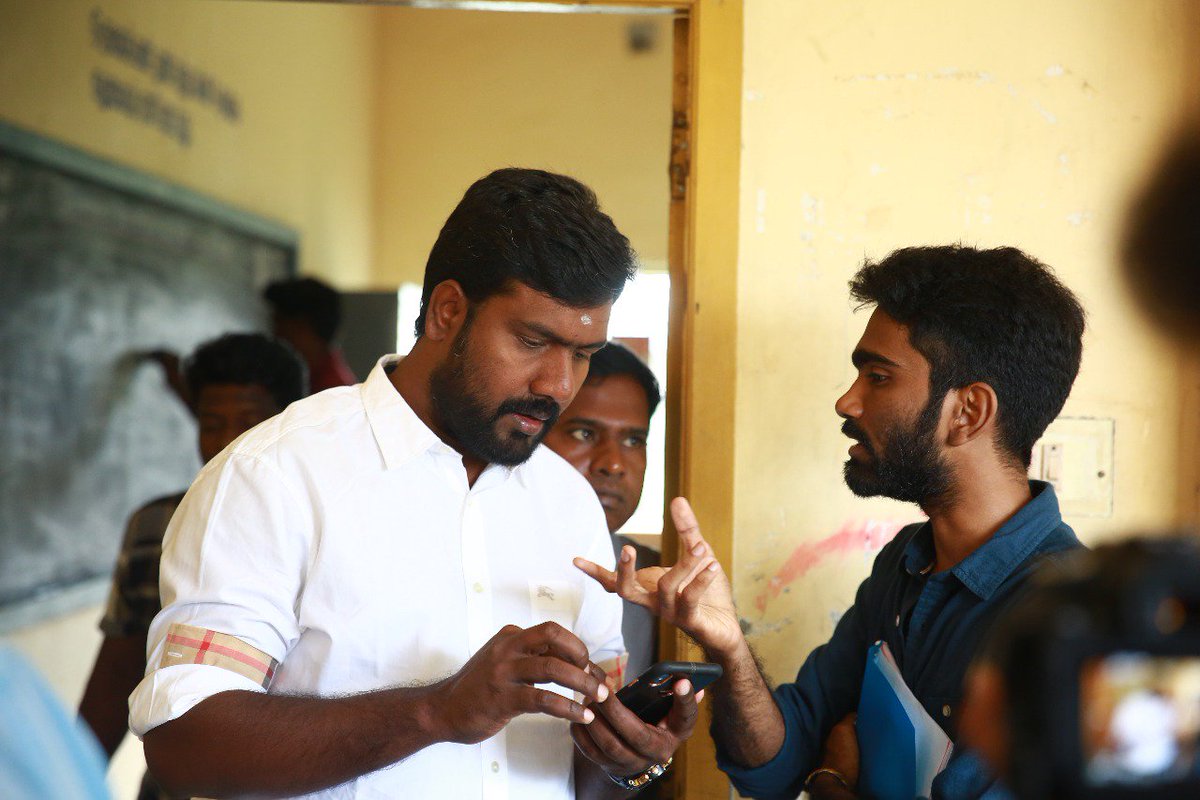 This caption instigated various reaction from the twitter users where some lauded for his transparency and some felt embarrassing :

The film also has Kannada actress Samyukta Hegde making her Tamil debut. KS Ravikumar and Yogi Babu are other actors part of the film. RJ Anandhi, who is popular for her YouTube videos, is making her acting debut with the film. 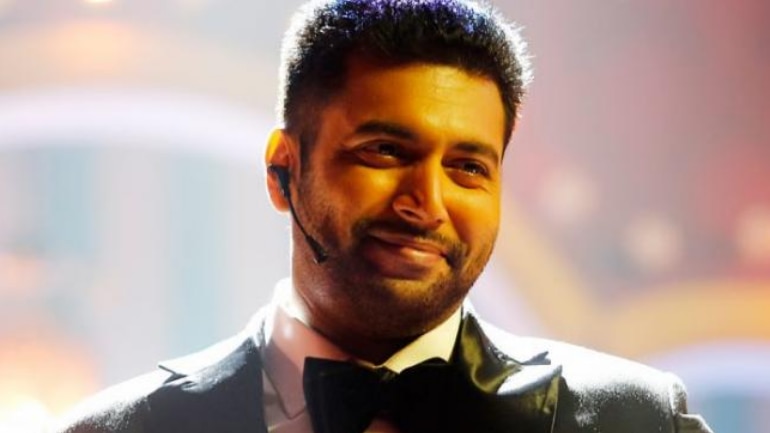 When the director came to know about the satellite rights of his film has been bought by Vijay Tv, he reacted in the same manner.