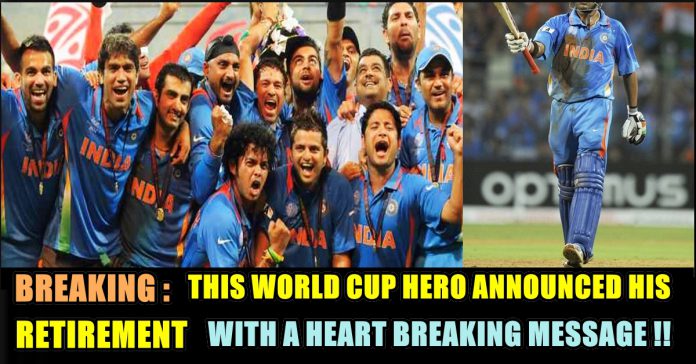 Dhiwaharan
December 4, 2018
Share
Facebook
Twitter
Pinterest
WhatsApp
Indian cricketer Gautam Gambhir announced his retirement from all forms of cricket. The 37-year-old, who represented India in 58 Tests, 147 ODIs and 37 T20Is, made the announcement on Twitter. “The most difficult decisions are often taken with the heaviest of hearts. And with one heavy heart, I’ve decided to make an announcement that I’ve dreaded all my life,” Gambhir wrote. The 37-year-old, in a video message on his social media pages, said the Ranji Trophy game against Andhra Pradesh starting Thursday will be his last competitive match. The aggressive opener was India’s top-scorer in the finals of the 2007 World T20 in South Africa and the 2011 ODI World Cup, both of which the country won.

The most difficult decisions are often taken with the heaviest of hearts.

And with one heavy heart, I’ve decided to make an announcement that I’ve dreaded all my life.

“The next Ranji Trophy game against Andhra will be my last day in the sun. It is coming to an end where it all started at the Feroz Shah Kotla ground,” Gambhir said in the more than 11-minute long video post. 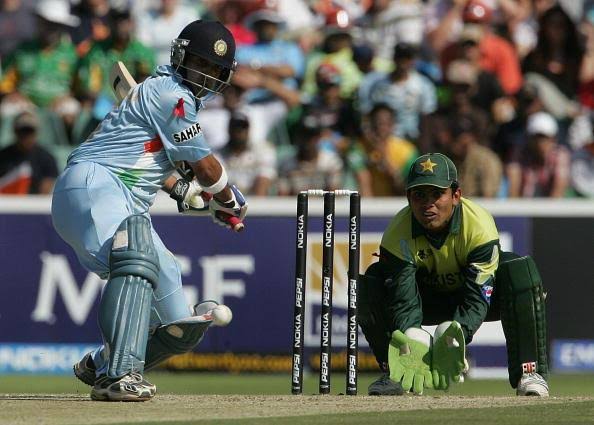 Gambhir, one of the most successful batsmen for India, has been out of favour with the national team for a while now after a dip in form and last played a Test back in 2016 against England.

“The thought has been with me day and night. It has travelled with me on flights like an irritable excess baggage, it has accompanied me to practice sessions, mocking at me like a menacing bowler. On certain other days, it has made my dinner taste horrible,” Gambhir said, elaborating on his thought process leading up to Tuesday’s decision.

“I think someone up there was writing my script but looks like now he has run out of his ink! But along the way he wrote some fascinating chapters,” he said.

The other such chapters in his career included being the ICC’s Test batsman of the year in 2009, and being a part of a world number one Indian Test team. 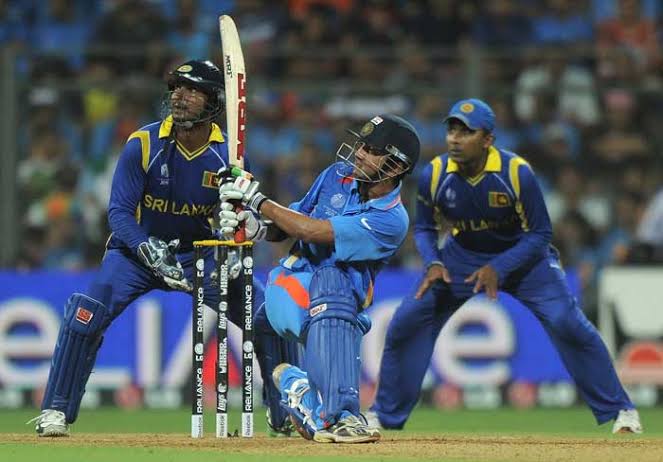 “The historic series win in New Zealand and in CB series in Australia will be reflected upon fondly,” he said.

He refused to call his international career, which began in 2003 with an ODI against Bangladesh, completely satisfactory but certainly the kind he would look back at fondly.

“I feel I was good enough for a lot more,” he said.

In the video, Gambhir thanked his coaches, teammates and family members for standing by him. 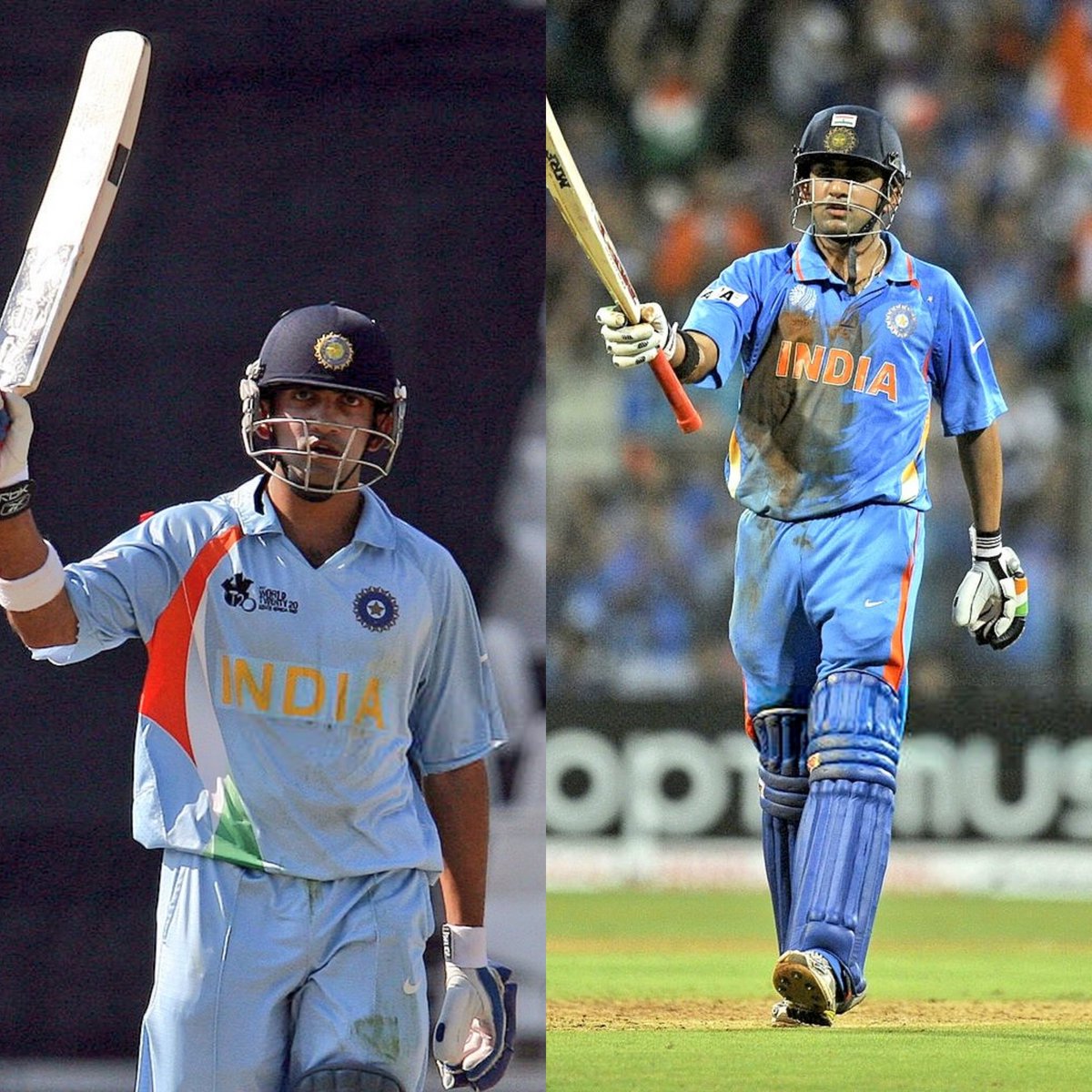 “At some stage, I would like to shed the retired cricketer’s tag and would like to recycle myself to be useful for something else in cricket and beyond. Let’s see,” he added.

Due to his announcement many people expressed their sorrow. Check out some of them here :

Will always remember @GautamGambhir for his versatility and his ability to play under pressure. Case in point – his performances in World Cup finals! And who can forget his patient test innings in New Zealand 👍👍 – Top, passionate man. #gautamgambhir #ThankYouGambhir

Without these two crucial innings, India would have lost the two finals. We owe you a lot Gauti. The unsung hero of Indian cricket. Thank you🙏 #gautamgambhir #GautamRetires #ThankYouGambhir pic.twitter.com/ksKjF3o0A9

One of the Finest Left handed Indian opener who is the key for our 2 World Cup titles. His numbers for #TeamIndia is phenomenal. His captaincy skills won 2 IPL titles for @KKRiders Happy retired life Champion 🙏 #gautamgambhir #ThankYouGambhir @GautamGambhir pic.twitter.com/wkhV5bDqeH

World Cup hero for me. If only he had remained unbeaten till the end, but what an invaluable 97 from him that night. Deserves equal if not more credit than MSD for taking India through #GautamGambhir

The dirt on his jersey shows his determination, passion and perseverance. A selfless player and a gentle man in real life.
Wishing you all the joy and happiness that a happy retirement can bring. GAUTAM GAMBHIR 🇮🇳🇮🇳🏏🏏🏏#WorldChampion#gautamgambhir #ThankYouGauti pic.twitter.com/OllmthVEod

#gautamgambhir
Gautam Gambhir announced his retirement. And I m like: pic.twitter.com/XANHv6wMd6

Previous articleThe Most Awaited Character Look Of Vijay Sethupathi In “PETTA” Revealed & It Goes Viral !!
Next article“Lotus Will Gloom In Tamilnadu” Said Tamilisai Soundararajan !! Everyone Including M.K Stalin Trolling Her !!