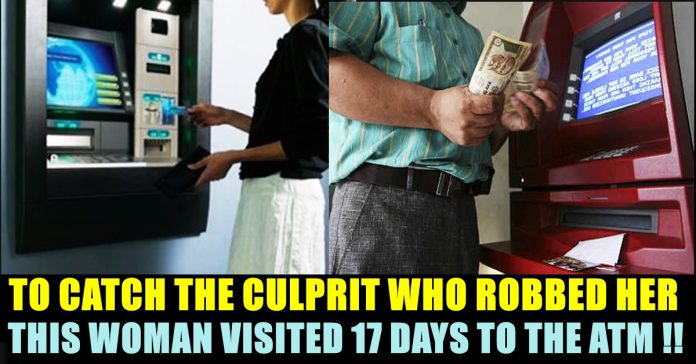 This Woman Caught The Fraud By Visiting The ATM 17 Days Continuously !! Must Read !!

A woman who was cheated of Rs 10,000 by a 36-year-old man at an ATM near Bandra station succeeded in catching the conman by laying a trap for him. She visited the same ATM for around 17 days and waited for him to cross the area.

The woman, Rehana Shaikh (35), deboarded a train at Bandra station to go to her office at Pali Hill on December 18, according to a report. She went to a nearby ATM to withdraw money. However, she was unable to do so due to some technical fault. Bhupendra Mishra, the accused, who was waiting outside the door, offered to help Shaikh. Though she could not withdraw money, Mishra got all the details of Shaikh’s debit card.

According to the police, the accused, Bhupendra Mishra, is a habitual offender and has seven cases registered against him at various police stations across the city.

“On December 18, the woman alighted from the train to go to her office at Pali Hill. She then went to the ATM adjoining the Bandra station and tried to withdraw money. She was unable to do so owing to some technical glitch. The ATM was not dispensing money,” said an officer from Bandra police station. 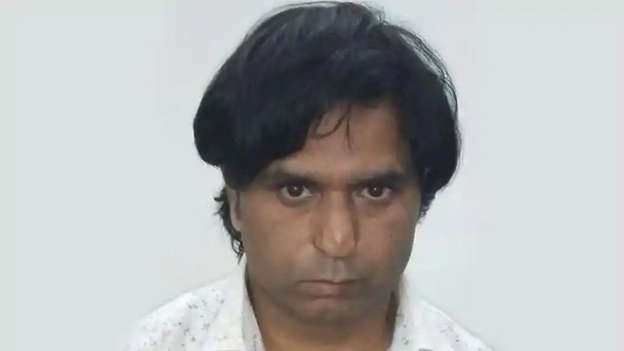 As soon as she reached her office, the woman received a message from her bank notifying that Rs 10,000 had been withdrawn from her account. Shaikh, who is a resident of Wadala, went to the ATM to trace the conman but in vain as he had escaped.

Shaikh, a Wadala resident, then went to the ATM, but could not trace the accused, said the officer. “She kept going to the same ATM for around 17 days and waited for the man to cross the area, either near the ATM or the station. Whenever she used to go to the station, she would wait outside the ATM to catch him,” said the officer.

The police said on January 4, Shaikh noticed the man outside the same ATM at 11:30pm. She caught him there and called the police.

Reportedly, she saw the man outside the ATM at around 11:30 pm on January 4. She caught him and called the police immediately. The police check Bhupendra’s past records and found out that he had seven cases registered against him. The crime branch arrested him in January 2018 for conning people at ATMs.

Previous articleHere’s What These Celebrities Have To Say After Witnessing Rajinikanth In “PETTA” !!
Next articleCheck What Reasons “Blue Satta” Stating To Say Both PETTA & VISWASAM Is Not Upto The Mark !!

Anitha Sampath who rose to fame among television and internet audience through her Bigg Boss stint, is pretty much active in social media platforms...