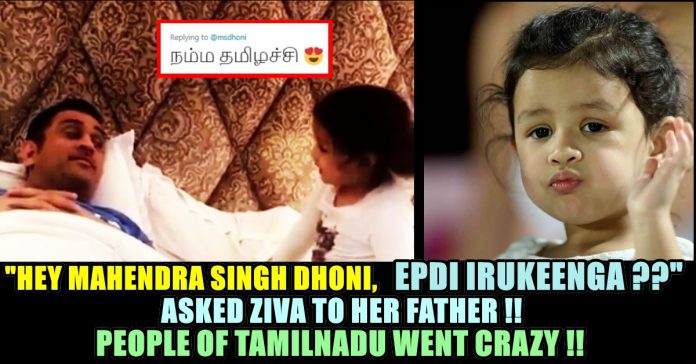 MS Dhoni, who has been left out of the Indian team for the ongoing Australia tour, is busy spending quality time with his daughter Ziva. After taking social media by storm with their “bugs bunny” video, the daddy-daughter partnership continued to charm netizens with another potentially viral clip. MS Dhoni took to Instagram to share a video featuring a candid chat with Ziva in both Tamil and Bhojpuri. Dhoni captioned the video, “Greetings in two language.” 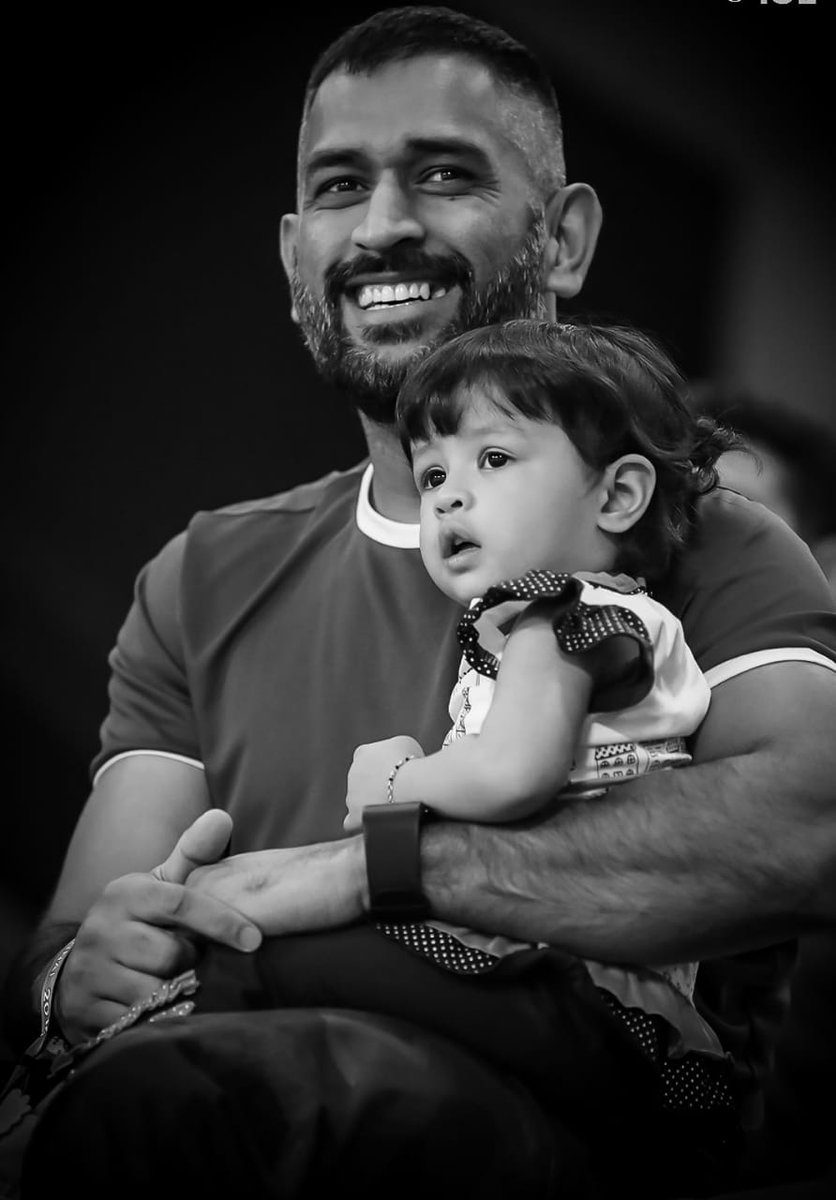 In the video, Dhoni and Ziva started their conversation in Bhojpuri, Dhoni’s mother tongue, and then switched over to Tamil. Dhoni is known to have decent Tamil speaking skills, thanks to his association with Chennai Super Kings franchise in the Indian Premier League. 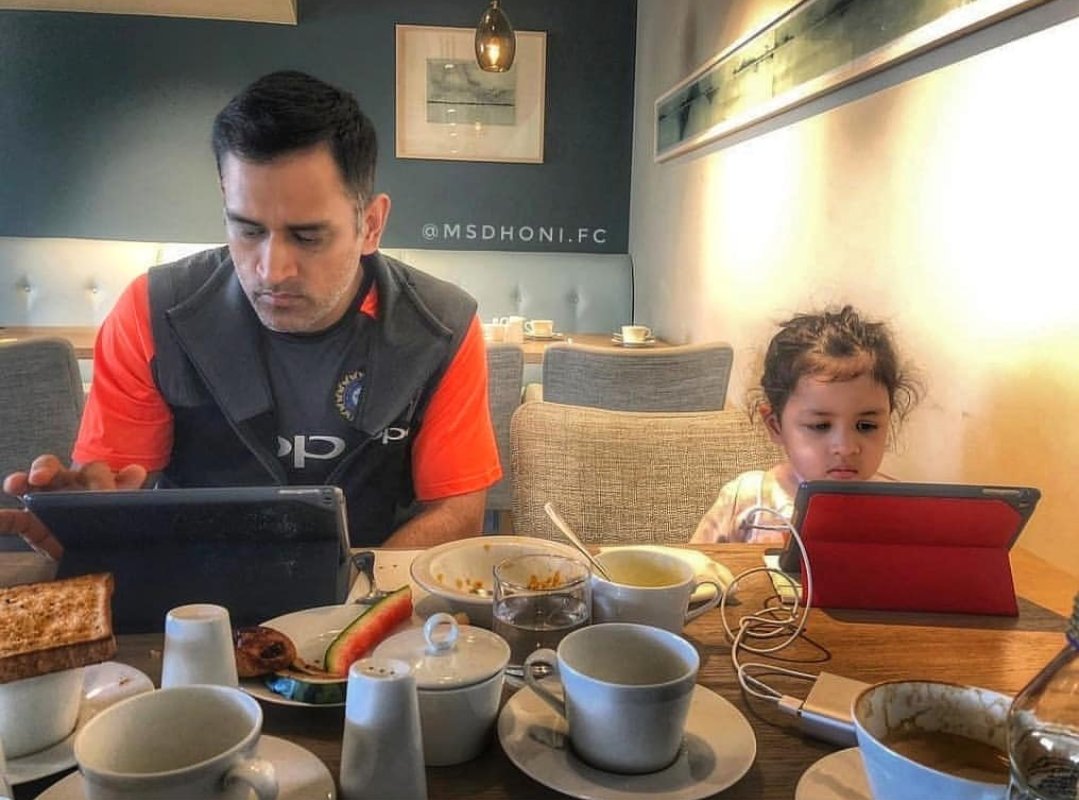 Ziva has always hogged the social media limelight with her cute and funny videos. The last time Ziva’s video appeared on the social media, she was spotted doing planks and left everybody impressed. 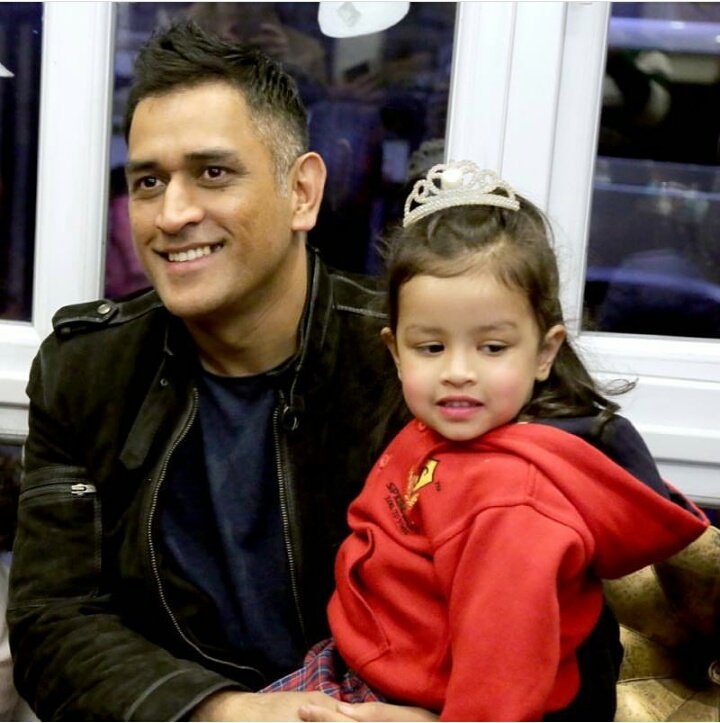 As far as Dhoni is concerned, he was recently rested for the three-match T20I series against both the Windies and Australia. 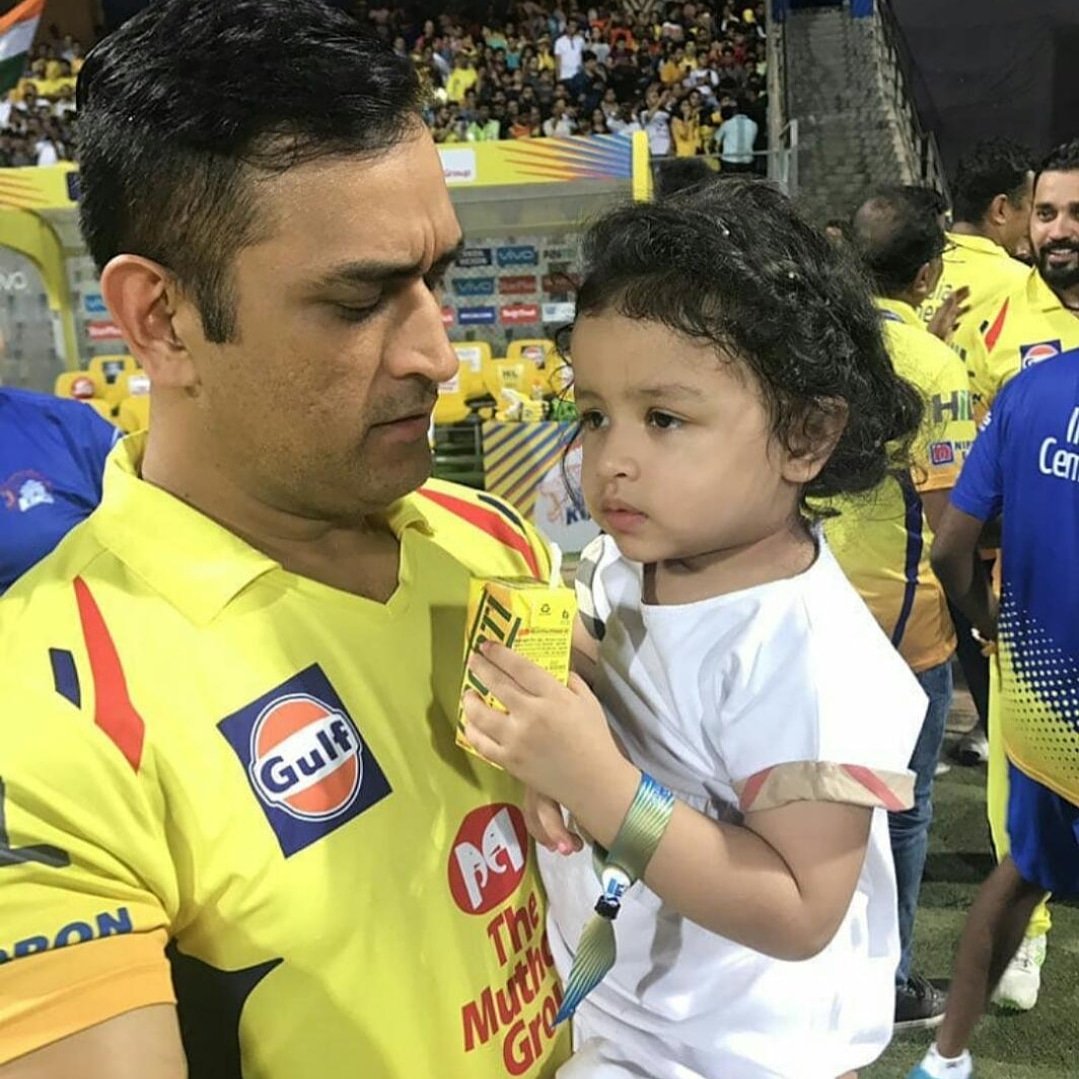 On the work front, Dhoni is the only captain in the history of cricket to win three ICC trophies. India first lifted the inaugural World T20 in 2007 under his captaincy and then won the ICC World Cup 2011.

On witnessing  this, fans from Tamilnadu loved the video and made it viral as soon as it got uploaded. They also expressed their happiness through their comments. Check out some of the few below :

So adorable thala, love the way ziva speaks in தமிழ்

Awesome, its the cutest video on the internet today 💖💖💖

The video own the Internet for the day indeed with Ziva uttering the language Tamil in the cutest way. What do you think on this video ?? Comment below !!

India followed the 2011 World Cup win with a victorious triumph in 2013 Champions Trophy. Dhoni stepped down as limited-overs captain in January 2017.