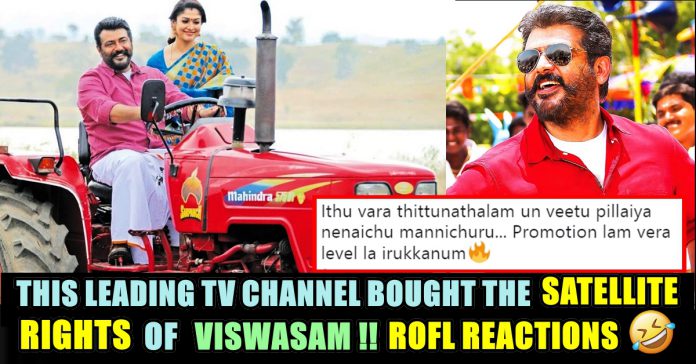 fter Vivegam’s overwhelming business at the box office, Ajith and filmmaker Siruthai Siva have joined hands for the fourth time. This time, it is for a rural entertainer titled Viswasam. Earlier, they had teamed up for hit films Veeram and Vedalam. 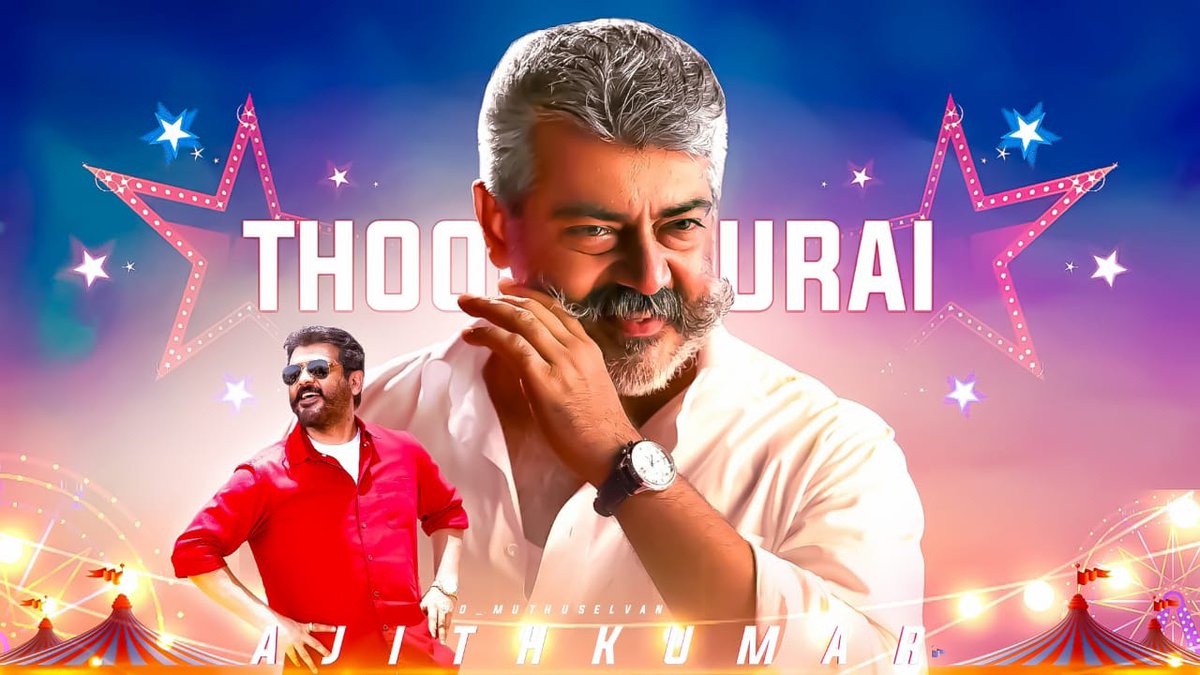 Viswasam, produced by Sathyajyothi films, was supposed to hit the theatres on Diwali 2018. However, the film took off much later than expected, due to the 48-day-long strike conducted by Tamil Nadu Film Producer’s Council. So, the makers couldn’t complete the film on time.

The film, which is currently in post-production phase, is on track to hit the theatres on Pongal 2019. In Viswasam, Ajith will be seen in dual roles after a long time. For one of his looks, he has dyed his hair black and for the other look, he is sporting a salt-and-pepper hairstyle and a thick moustache.

During the making of Viswasam, a back-up dancel fell ill and passed away in the hospital. Ajith went out of his way to help the dancer and his family. 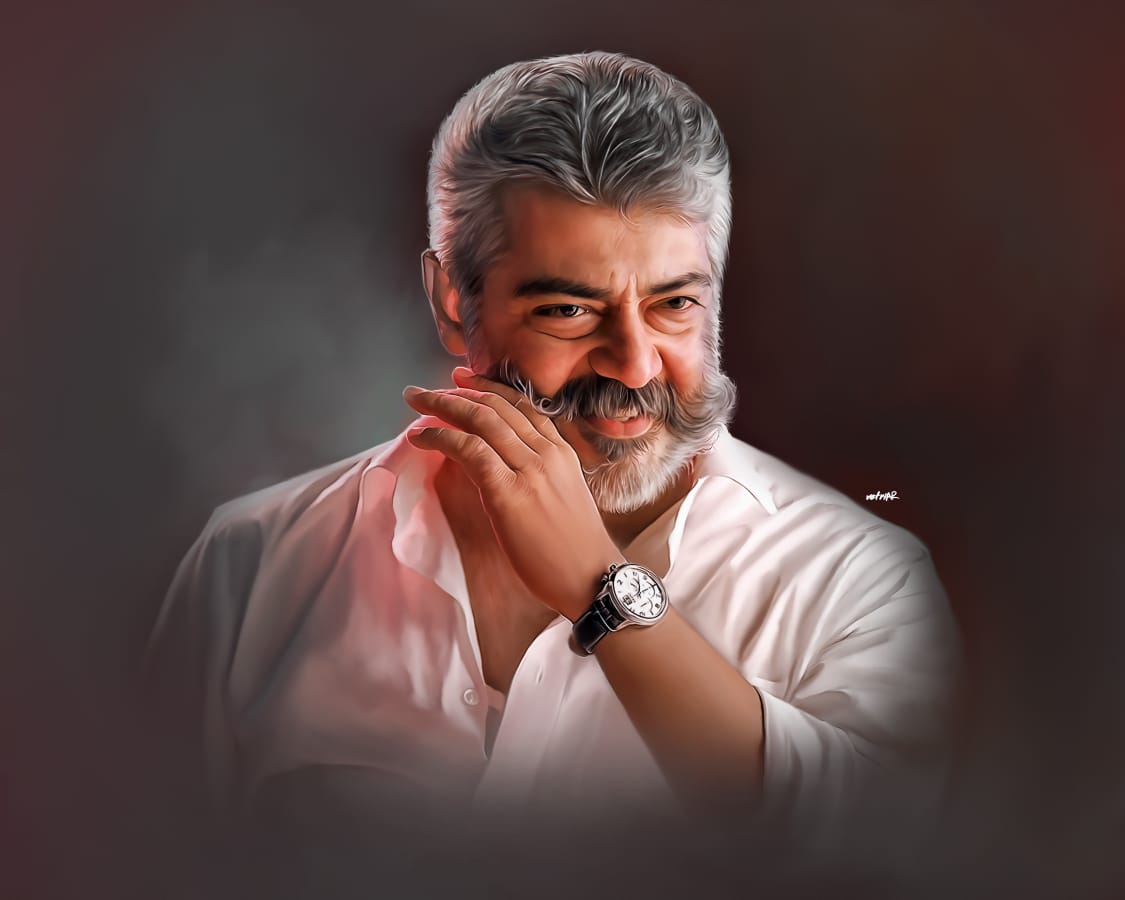 Speaking at the promotional event, TG Thyagarajan of Sathyajyothi Films revealed, “We have planned to release the film on Pongal 2019 and I would need his fans to support us. I’m sure, Viswasam will outdo your expectations and emerge as a winner.”

Appreciating Ajith’s performance, he stated, “Ajith has done a different character in Viswasam and has excelled at it. To narrow it down, he has danced exceptionally well in two songs. I myself have watched it several times. We are also taking care of the post-production work simultaneously.” 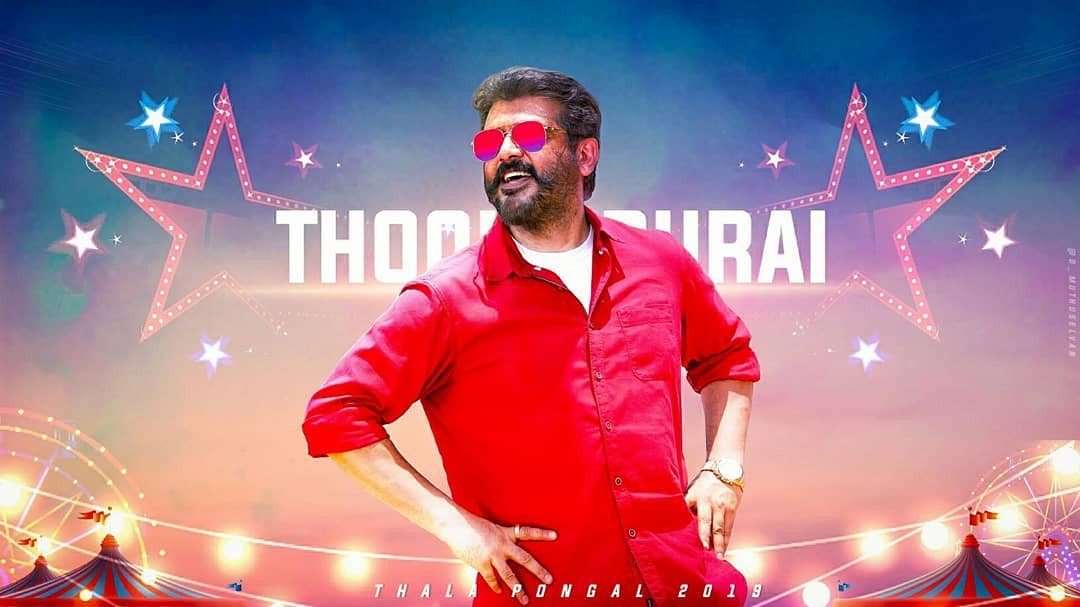 Meanwhile, to our surprise, Sun Tv, one of the prominent Tamil Tv channel announced that they bought the satellite rights of the most expected film. Not only Viswasam recently released sequel of Sandakozhi and the investigative thriller Ratchasan also belong to Sun tv according to their tweet.

Fans excited on seeing this tweet. Check out their reactions :

OMG! @SunTV is going to set our screens on fire.

What do you think on Sun Tv owning the satellite rights of Viswasam ?? Comment your views below !!