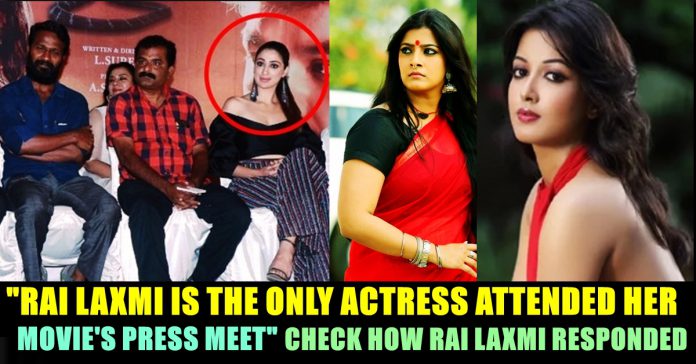 The film, which is touted to be a remake of the 1979 film Neeya starring Kamal Haasan, stars Varalaxmi, Raai Laxmi, Catherine Tresa and Jai. It’s now known that Varalaxmi will reprise the role of the shapeshifting snake which was played by Sripriya in the original film. 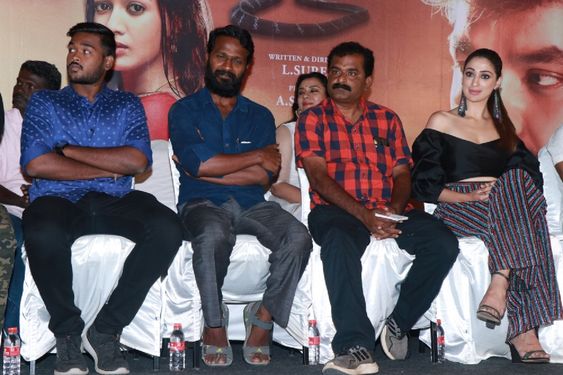 The film will also feature a 22 ft snake in an important role and the makers traveled to different destinations in India and Thailand before finding the right snake in Bangkok. The first schedule of Neeya 2 was shot in Pondicherry and the subsequent ones were completed in Talakonam, Chennai, Madurai, and Chalakudi. Made on a budget of Rs 10 crore, the film is being directed by L Suresh, who has also penned the story, screenplay, and dialogues. 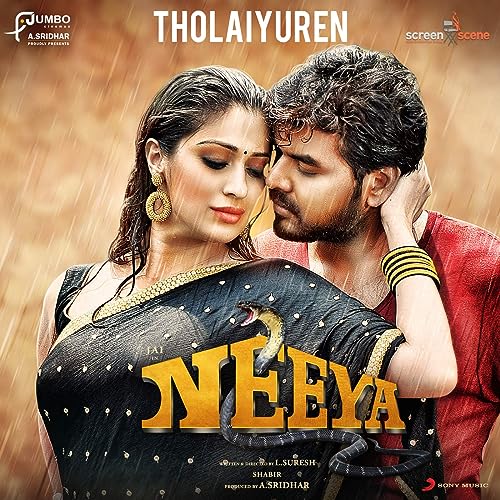 Shabir has roped for music composing in this film. Gopi Krishna will be editing the film and Cinematography works is done by Rajavel Mohan.

Meanwhile the movie’s press meet took place yesterday where the makers of the movie present. Kaushik, an online movie tracker in his update said “Slim and stylish @iamlakshmirai at the #Neeya2 press meet.. She’s the only lead actor present here. Jai and the other 2 heroines are not here..”

Slim and stylish @iamlakshmirai at the #Neeya2 press meet.. She’s the only lead actor present here. Jai and the other 2 heroines are not here.. pic.twitter.com/ZvFYZ6bsv2

Responding to his tweet rai Laxmi immediately said that Actor Jai was there. She also said “Jai was there u were a bit early to tweet I Guess 😀”

Jai was there u were a bit early to tweet I Guess 😀 https://t.co/u4dz1vLT5p

Actor Jai who stopped attending promotional activities of his own movies surprised everyone by appearing in this function. The actor also stated that he does not visited the function late and he said that he had shoot nearby.

The tracker replied Rai laxmi that he tweeted for jai’s entry as well :

Release not planned yet bro.