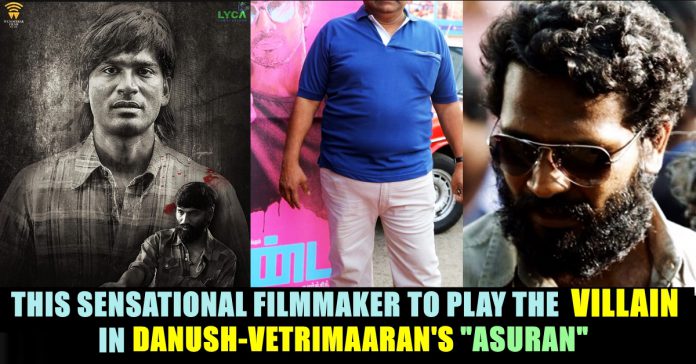 The winning duo Vetrimaaran and Dhanush have announced the title of their next movie titled Asuran. The actor shared the first look of the movie on his official Twitter account.

As #maari2’s success news is pouring in from everywhere , I’m delighted to announce my next with @VetriMaaran #Asuran .. will be produced by @theVcreations thanu sir. pic.twitter.com/O2encUqAcu

Produced by Kalaipuli S Thanu’s V Creations, Dhanush and Manju Warrier are playing the lead roles in Asuran. Vetrimaaran’s regular Velraj is cranking the camera for the film and GV Prakash Kumar is composing the music.

Asuran is loosely based on Poomani’s Vekkai which talks about land grabbing and how it affects a family. Now in social media, it is said the popular filmmaker Balaji Sakthivel has confirmed landing a role in Dhanush’s Asuran, which is being directed by national award-winning director Vetrimaaran and produced by Kalaipuli S Thanu’s V Creations. Balaji Sakthivel has been roped in to play a key role in Asuran, which is based on the novel, Vekkai penned by Sahitya Akademi Award-winning writer Poomani. 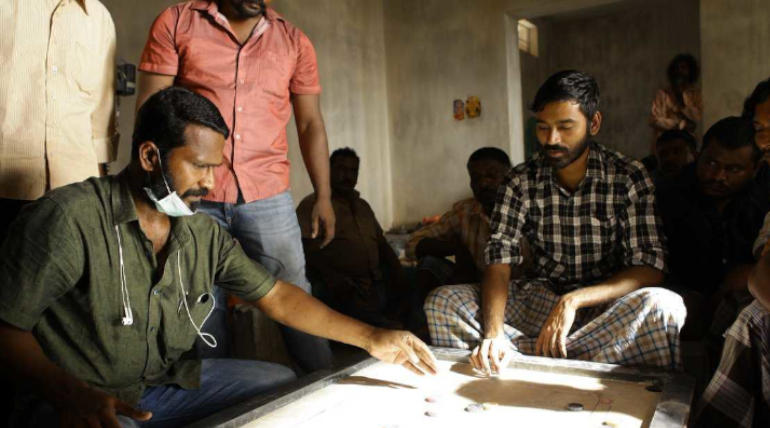 Confirming to DNA, Balaji Sakthivel said, “Yes, I play a significant role in Asuran. However, I’m currently not at liberty to divulge more details about my character.” Balaji Sakthivel refused to answer the million-dollar question on whether he is playing the role of an antagonist in the film or not.

Set in the backdrop of land grabbing, Asuran also marks the Tamil debut of senior Malayalam actress Manju Warrier. She would be seen playing the role of Dhanush’s wife in the movie. The project went on floors two weeks ago. Asuran would be the fourth successive collaboration for Vetrimaaran with Dhanush after Pollathavan, Aadukalam and Vada Chennai. 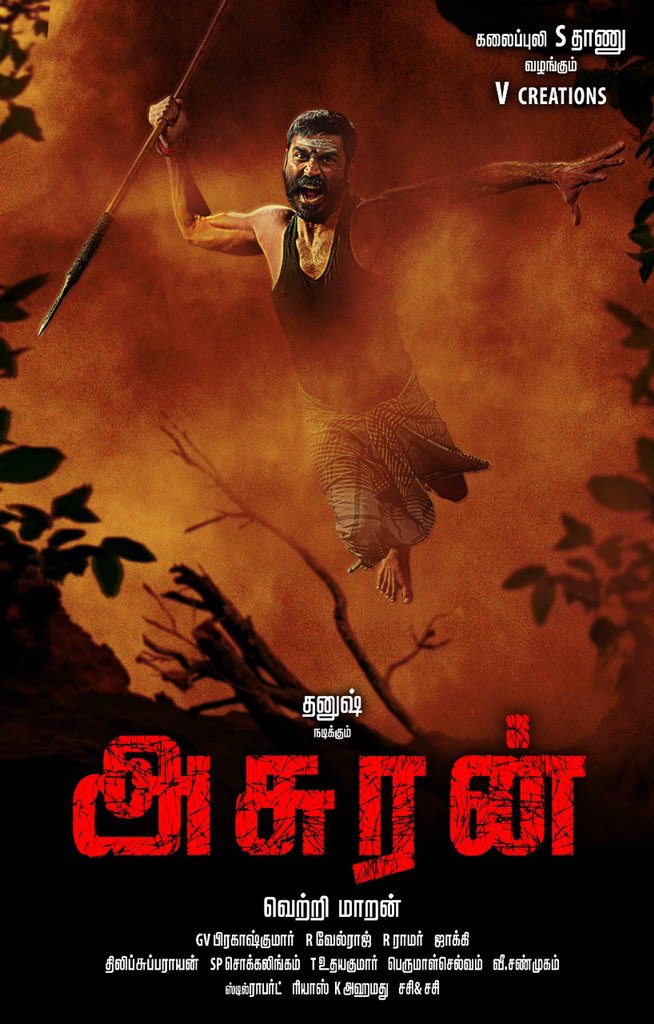 Composer GV Prakash, who is currently engrossed in a lot of acting projects in hand, has been signed to score the music for Asuran. GVP has churned out beautiful soundtracks for Dhanush in the past in films such as Pollathavan, Aadukalam, and Mayakkam Enna. The latest addition to the film’s cast is Ken Karunas, son of actor Karunas, who was briefly seen in Nedunchalai, and Azhagu Kutty Chellam.