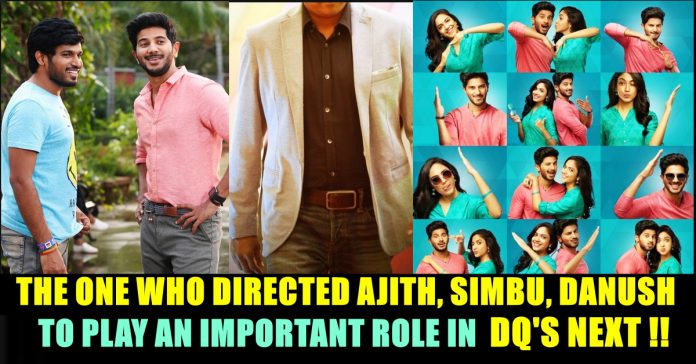 After Sivakarthikeyan and Ma Pa Ka Anand, another TV anchor —Rakshan — is trying his luck on the silver screen. Rakshan, who shot to fame with the reality show Kalakka Povadhu Yaaru, will be seen in an important character role as the friend of Dulquer Salmaan in the latter’s upcoming flick Kannum Kannum  Kollaiyadithaal. 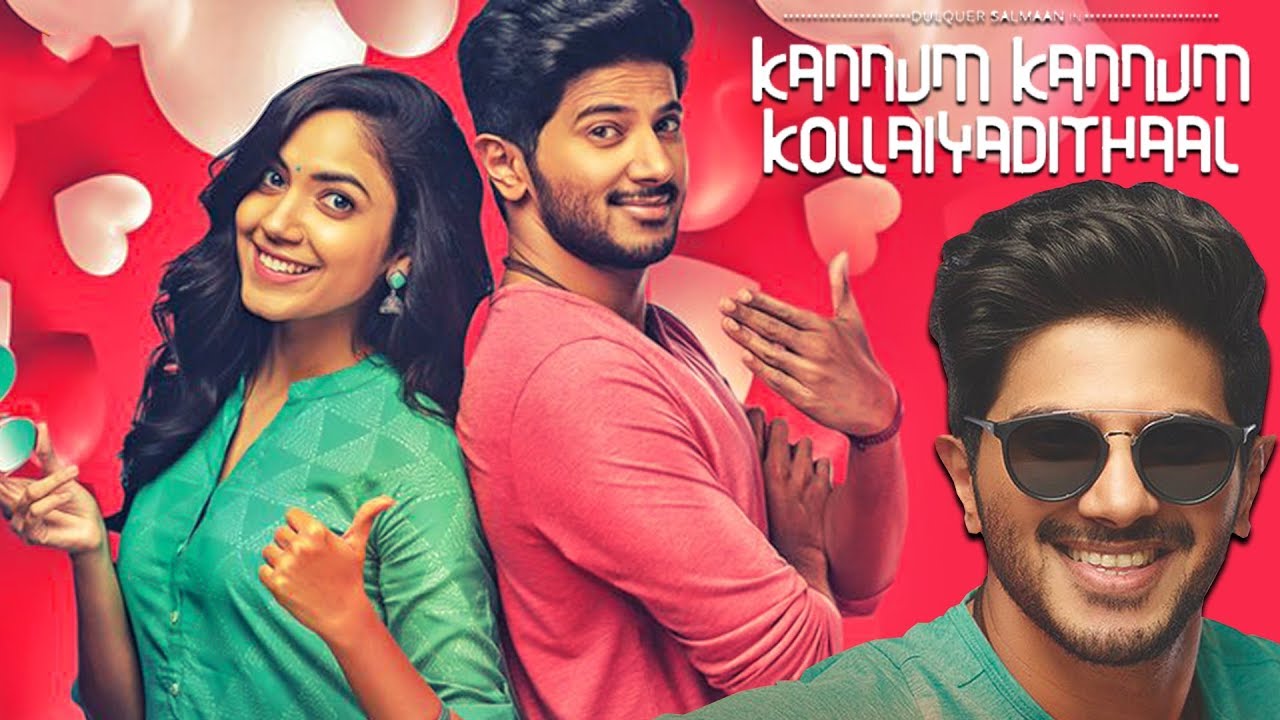 The movie is directed by Desingh Periyasamy and has Ritu Varma, who is slowly climbing up the success ladder in K’town, playing the female lead. The film is promoted as a romantic thriller and Dulquer portrays a happy-go-lucky-guy. KKK has music by D Imman and cinematography by KM Bhaskaran.

Desingh revealed that the film would be a “romantic thriller”, with Dulquer portraying a “happy-go-lucky” youngster in the film. The film was initially set to begin production in July 2017, but was delayed as the team looked for a suitable lead actress. Ritu Varma joined the team to play the lead actress during September 2017. Rakshan, a television anchor, was also selected to make his acting debut in the film. In November 2017, the film was titled Kannum Kannum Kollaiyadithaal, which was inspired by a song by A.R Rahman in Mani Ratnam’s  Thiruda Thiruda. 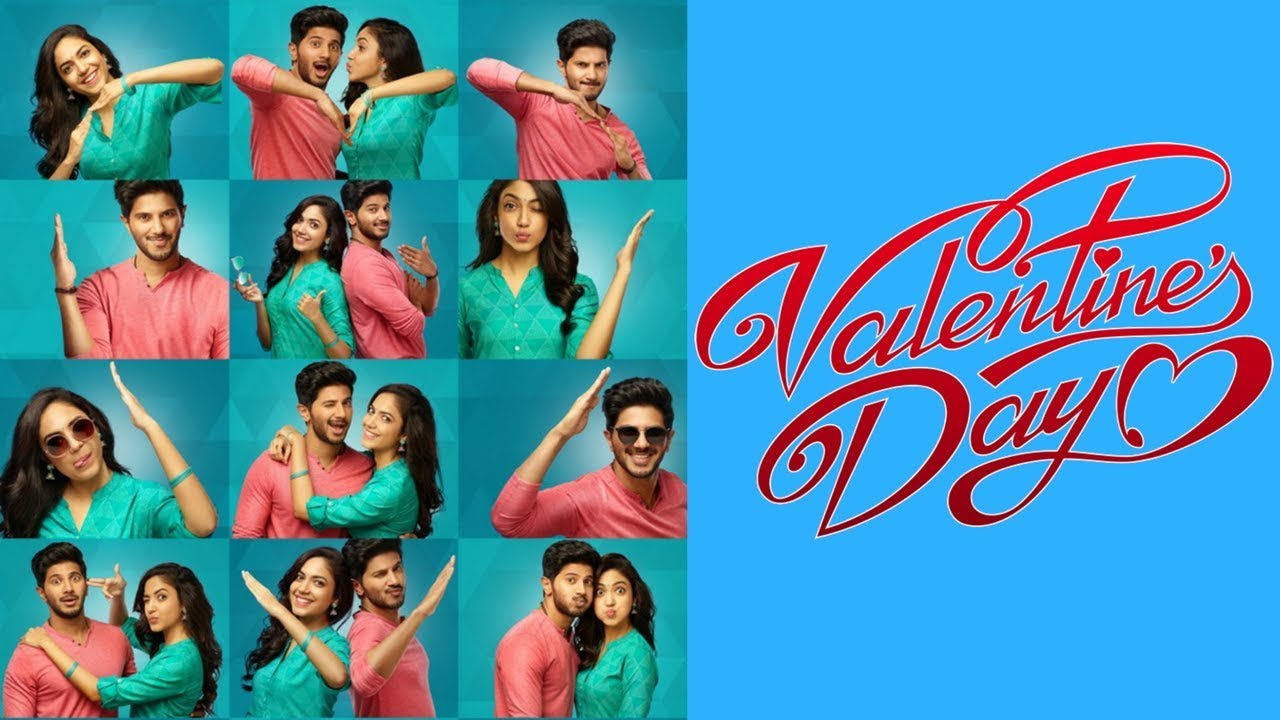 Earlier it is said the third and final schedule of the film began in Chennai during late January 2018, and progressed for more than a month. By July 2018, it was revealed that the film was close to being completed, with only five days of shoot remaining. But a recent video surfaced in Internet suggests that the popular filmmaker Gautham Vasudev Menon joined the casting crew of the film. Revealed by Dulquer Salman and Rakshan themselves, Gautham also made his appearance in the video at the end.

Rakshan who is now participating in Vijay television’s Jodi as contestant along with Jacqueline shared the video in his twitter account.

To the best experience of my life! It has been a dream come true to have had worked with The Gautam Vasudev Menon! What everyone has been saying is so true, He really is a true legend. I’ll never forget this! @dulQuer @riturv @desingh_dp @iambhaskaran @NiranjaniA pic.twitter.com/ugJD6MJii0

Initially the news of Dhanush joining hands with Gautham Menon was a pleasant surprise for their fans. Gautham worked on their film Enai Noki Paayum Thotta (ENPT) when he was working on AYM. ENPT’s fate looks the same as that of Simbu’s film. 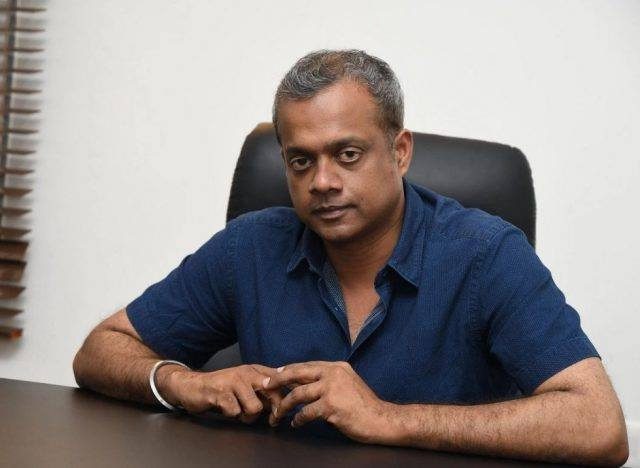 Instead of waiting for Dhanush, Gautham went ahead and signed Vikram for his next film, Dhruva Natchathiram. Both the films have now been put on hold due to financial issues.

In a recent statement, Gautham shared that he is waiting for Dhanush and Vikram’s dates to complete ENPT and Dhruva Natchathiram respectively.