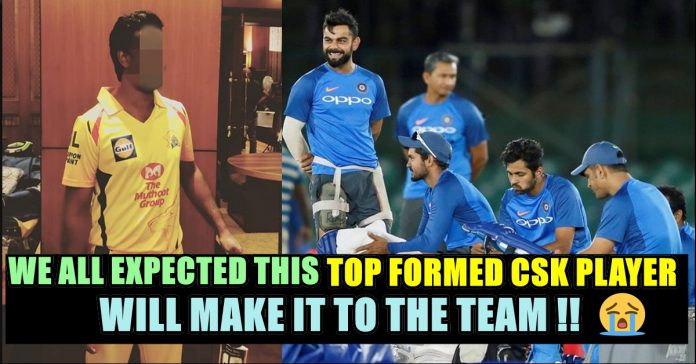 Indian team’s next task is to travel to Ireland for the two-match T20I series, scheduled on June 27 and 29. The squad for the same series was announced recently and all the selected players took a part in the yo-yo fitness test. The advanced fitness test is a criterion to determine the fitness of the players and consequently their place in the Indian team. 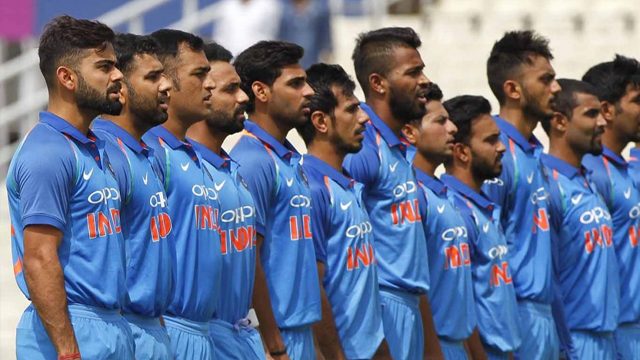 Recently, Sanju Samson flunked the test by failing to go past the prescribed score of 16.1. Mohammed Shami also followed Samson’s way and was omitted from the Test squad against Afghanistan. To raise the fitness level of Indian players, head coach Ravi Shastri has raised the yo-yo test bar from 16.1 to 16.3 for the UK tour. Who came out of the test with flying colors and who failed? Let’s have a look.

It has been learnt as per TOI that the Indian skipper Virat Kohli cleared the test quite easily without any discomfort. He recently suffered a neck injury and opted to stay out of county action. However, he is all set to lead the Indian team in the Ireland tour. Kohli took a part in the yo-yo test alongside MS Dhoni, Bhuvneshwar Kumar and Kedar Jadhav in the first batch. 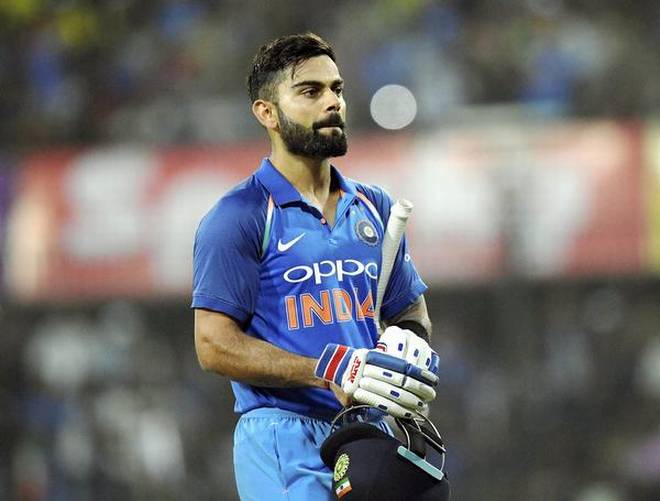 The biggest negative for the Indian team was the comeback man Ambati Rayudu failing the test. It is said that he failed to get the score of 14 out of the prescribed 16.3. Rayudu was the leading run-scorer for Chennai Super Kings in their successful IPL 2018 campaign. He was selected in the ODI squad for England tour after one and a half year. 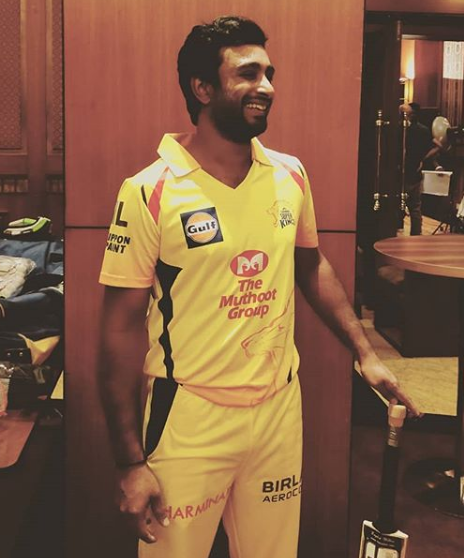 But, luck and fitness were not on his side as he is most likely to miss the England tour. It will be interesting to see the replacement of Ambati Rayudu in the team. India will play three-match T20I series against England starting from July 3. Three-match ODI series will be played from July 12.