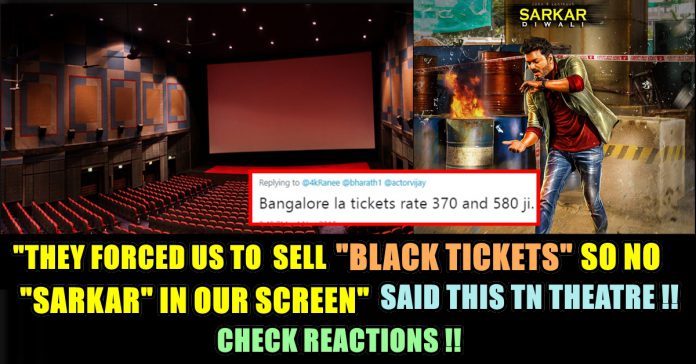 Looks like Vijay is turning out to be the next biggest star of Tamil cinema. The hype and expectations around his upcoming film Sarkar, which is all set to hit the screens tomorrow, are unprecedented.

In addition, the tickets for all the shows in the first three days have been already booked, according to trade analysts. Rumours suggest that the buzz for the film is a lot more than what Rajinikanth’s Kaala had. 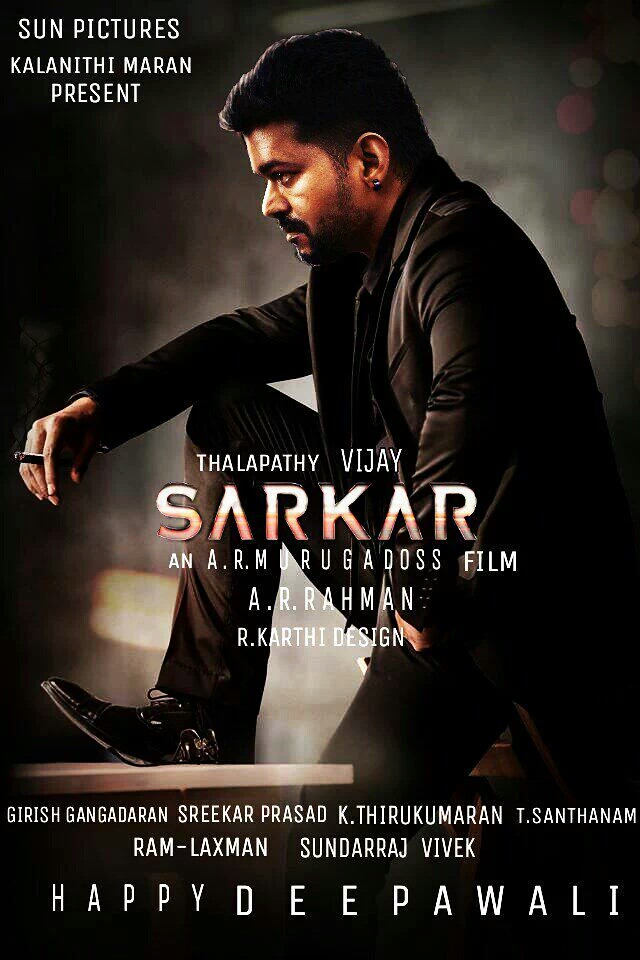 Reports say that the film will be releasing in around 3400 screens across the world, which is a jaw-dropping number.
Now to our shock  a theatre from Thanjavur named Ranee Paradise 4K 3D AC DTS has released a shocking statement in which they announced that they are not going to screen “SARKAR” for “Diwali”. The reason they state is nothing but the compulsion of distributors to sell tickets in “Black” for the first two days. 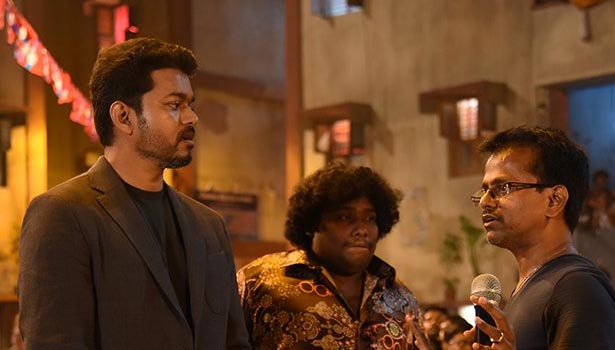 Their post read “Since we have not agreed to “Sarkar” Distributor’s condition of selling all tickets in Black for more than Rs.200 for the 1st 2 days, we will not screen Sarkar. We always want to provide good cinema in an Ethical Manner. Actor Vijay should practice what he preaches.@actorvijay”
Check out the post here :

Since we have not agreed to “Sarkar” Distributor’s condition of selling all tickets in Black for more than Rs.200 for the 1st 2 days, we will not screen Sarkar.
We always want to provide good cinema in an Ethical Manner. Actor Vijay should practice what he preaches.@actorvijay

For this so many fans reacted and some contradicted their statement against actor Vijay. Here’s some of the selected reactions :

I support this theatre as they are very genuine in their statement.

Disappointed na!
Should take strict action towards this 😑

Aside, Mr. Bharath.. I know most of the theatres sold huge in black by theatres for recent rajini films.Hope you know if you have human sense.Y don’t you do RT at that time? Don’t be baised.Such a sick you are. Jest don’t touch Thalapathy or Thalapathy fans.. Vera maare aidum..

The managers also reacted for the questions raised by the followers. They said “The Cost of the movie, Vijay’s salary is all so high and everyone is forced to sell at higher rates.Have you ever watched a Vijay movie on 1st day for Rs.120? Link to the Short Story he said during the audio launch.If he is honest, we can show movie for Rs.120.”

What do you think on this statement by a Tamilnadu theatre ?? Comment below !!