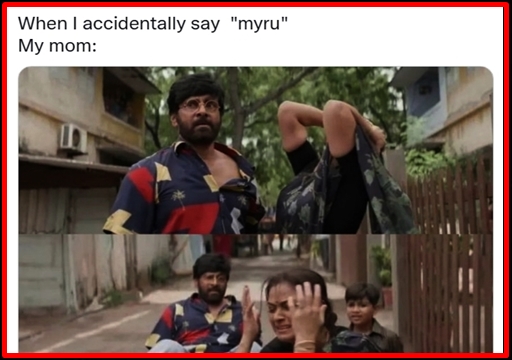 Every time when a famous Tamil film gets released on OTT platform, one or a series of screenshots from it would come to the meme market as templates. We all remember the “Vaathiyarey” template from “Sarpatta Parambarai” and couldn’t forget how viral the “Aamangayya” template from “Soorarai Pottru” went. It is a sign to understand that the film became popular and has been watched widely by the audience. We couldn’t see a screenshot from a flop movie being used as meme template. In other words, nowadays, a film is being considered hit, only if a screenshot from it gets used by meme creators.  Now, it’s time for “Mahaan” it seems. 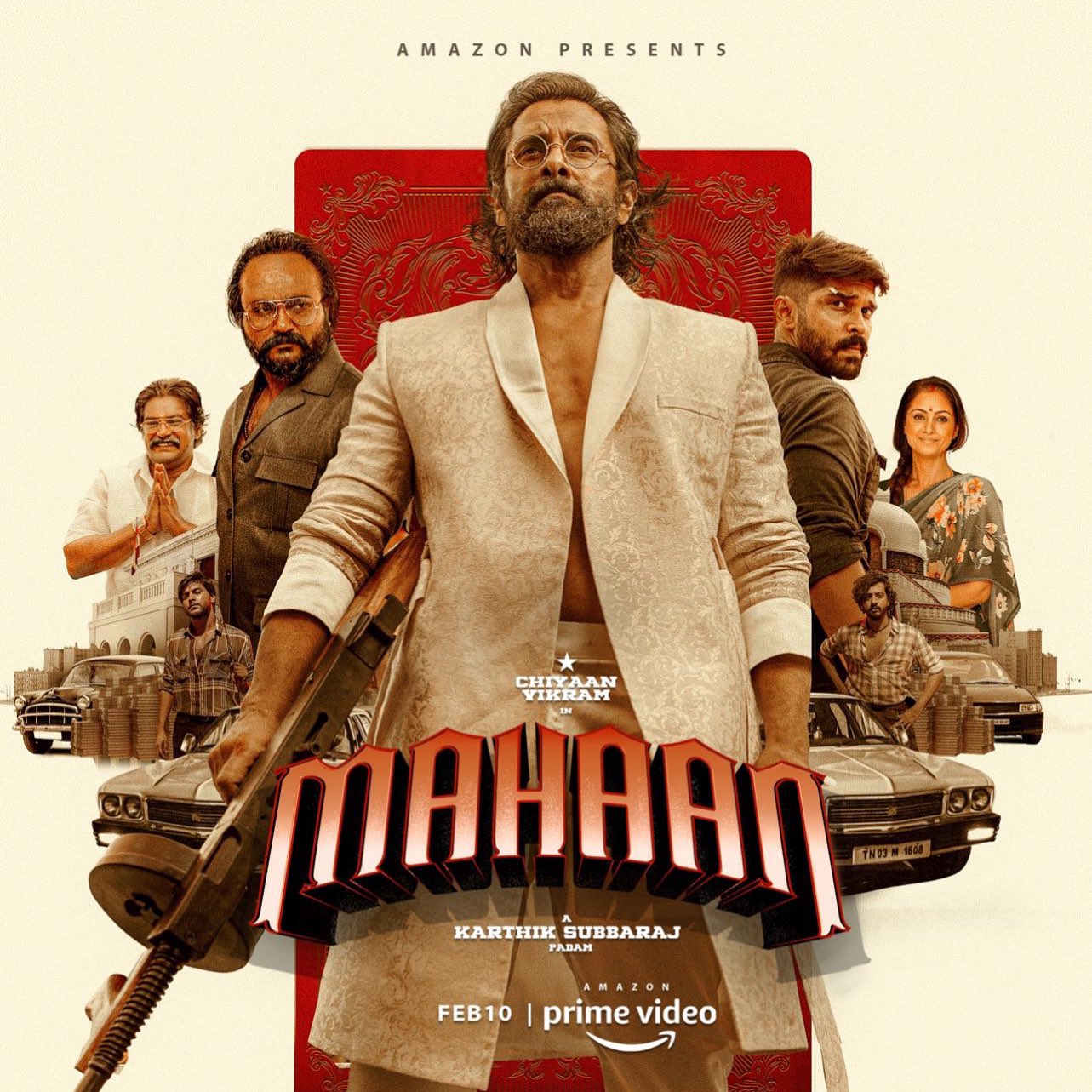 “Mahaan” which marks the first collaboration between Vikram and his son Dhruv got released on Amazon Prime during Thursday night and is receiving reactions from all over the Internet. The film which was directed by Karthick Subbaraj, has an ensemble cast that includes Sanath, Bobby Simha, Simran and others. 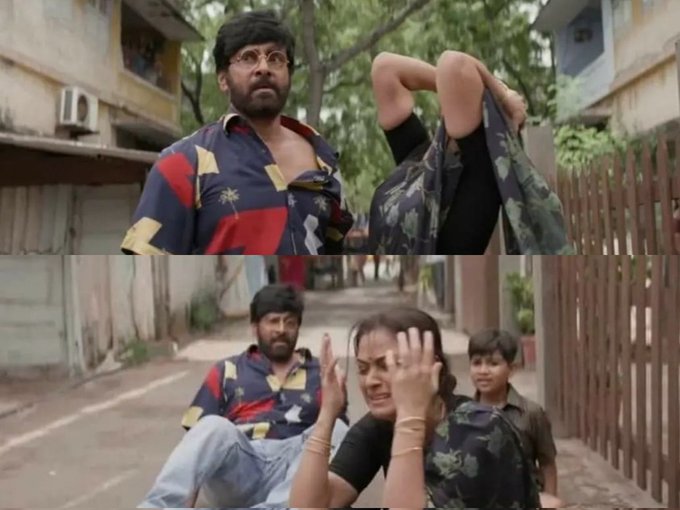 Living an ordinary life till his 40 years of age, Gandhi Mahaan decides to operate the alcohol factory with his friend Sathyavan and becomes a leading gangster. Life goes well for Gandhi till his son turns up as a special police officer after 20 long years only to take his revenge on his father by destroying his crew. Rest of the film lies on the cat and mouse emotional chase between the father and son duo. After knowing that Gandhi got drunk for the first time, Naachi (Simran) would leave him permanently and the meme template which is going viral was captured from that scene.

Hilarious memes with the most famous “Mahaan” template are surfacing in a regular manner in online platforms. The meme which shows Simran crying her heart out after finding out that Vikram has drunk, is being used by netizens to vent out their experience about how their mothers would react/reacted for certain deeds. From a twitter user sharing that it is how his mother reacted after finding out that he smokes cigarettes to another one saying that his parents reacted the same way after telling them that he wanted to become a filmmaker, memes that are being circulated with the templates are funny indeed.

Check out some of the memes below :

Indian parents when they find out your partner is from a different caste pic.twitter.com/67pMJn4ssT

My parents when i said “poren” but not “Poitu varen” pic.twitter.com/5ogYc6WavN

Indian parents when their child says no to engineering. pic.twitter.com/HSROFp9dJO

Me coming back home with tepi korek siderburn tarik hairstyle

Going out without informing

My parents, ever since they gave birth to me 😬 pic.twitter.com/QQP277wm6a

*TL pops up this template*

Have you seen any other interesting memes with the same template ? Drop them in comments !!

“They Laughed When She Was Bleeding” Madhumitha’s Husband Opens For The First Time !! SHOCKING INTERVIEW !!

After Madhumitha, now her husband appeared in front of camera for the first time after her termination. In his interview, Joel explained Madhumitha's mind...