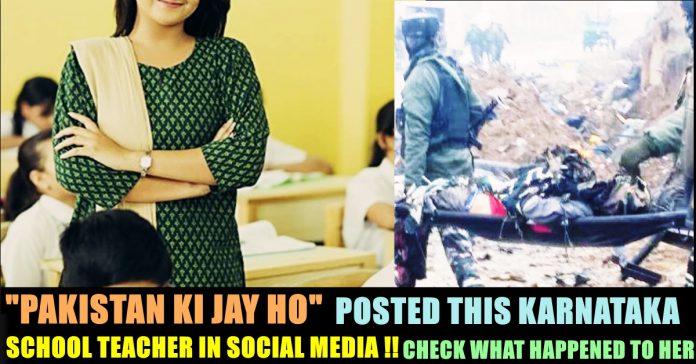 A woman teacher of a private school in Karnataka has been arrested for allegedly hailing Pakistan in the backdrop of the terror attack in Jammu and Kashmir that left 40 CRPF personnel dead, police said Sunday.

Jilekha Bi of the school at Shivapura in Belagavi was arrested Saturday night after she posted a message on social media saying “Pakistan Ki Jay Ho”. 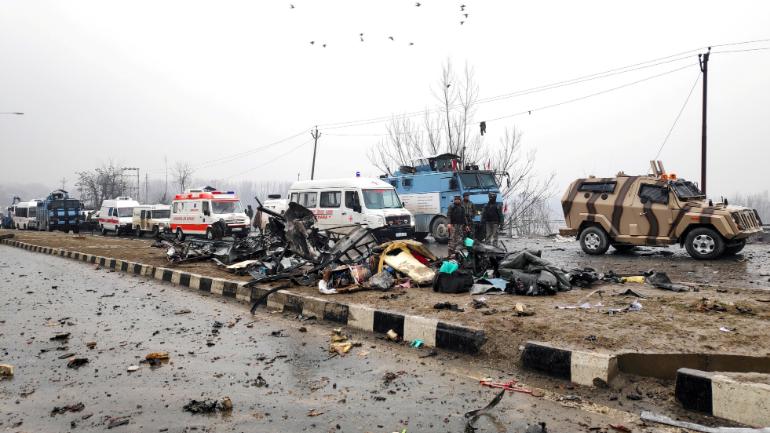 She is the second person to be arrested in the state over similar comments on the Thursday’s suicide bomb attack in Pulwama. A Kashmiri student studying in a city college was arrested Saturday for hailing the Jaish terrorist in a social networking site.

The teacher, a native of Belagavi, was produced in a local court Sunday and remanded in judicial custody, police said.

Her post triggered public outrage and some youth gathered near her house, pelted it with stones and allegedly tried to set it afire, they added.

Police said angry locals tried to burn down her house. The incident took place in Kadabi Shivapur village of February 16. News agency ANI reported that her house was attacked after police arrested her for allegedly posting an objectionable post on social media.

Police say, “She has been arrested and sent to judicial custody. Locals tried to set her house abalze.” 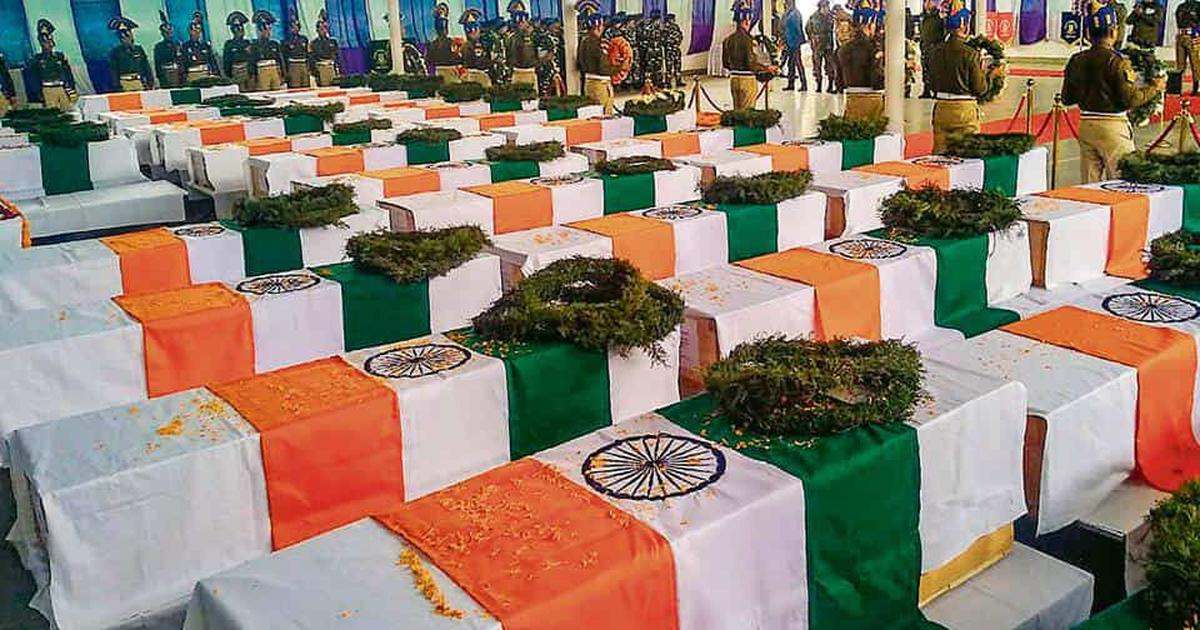 Quoting a local police officer, ANI said the case was registered after some people complained that the woman’s post praises Pakistan. “We registered a complaint under sections 121 A, 153 and 153 A of the Indian Penal Code. She was arrested and sent to judicial custody. Some villagers tried to set her house on fire but situation was brought under control,” a police officer said. 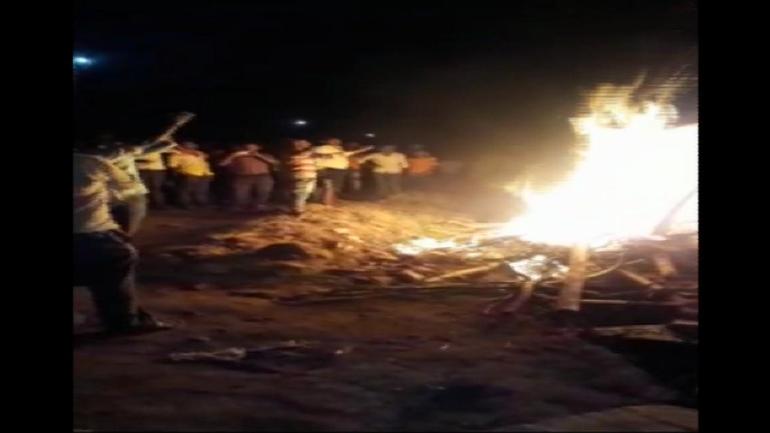 Earlier Saturday, police arrested 23-year-old Tahir Latif of Baramula district. He had allegedly put up a screenshot of the Jaish-e-Mohammed (JeM) terrorist Adil Ahmed Dar and the bodies of the slain soldiers as his display picture on WhatsApp and praised him.

Besides the two, police have also registered a case against another Kashmiri youth — Abid Malik — for posting remarks on Facebook allegedly describing the terror attack as “The real surgical attack”. 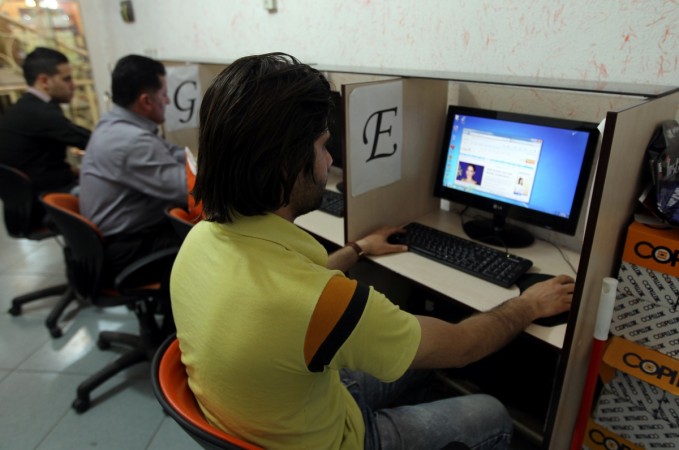 Following the complaint, Facebook deleted his account. Forty CRPF personnel were killed Thursday in one of the deadliest terror attacks in Jammu and Kashmir when the Jaish suicide bomber rammed a vehicle carrying explosives into their bus in Pulwama district.