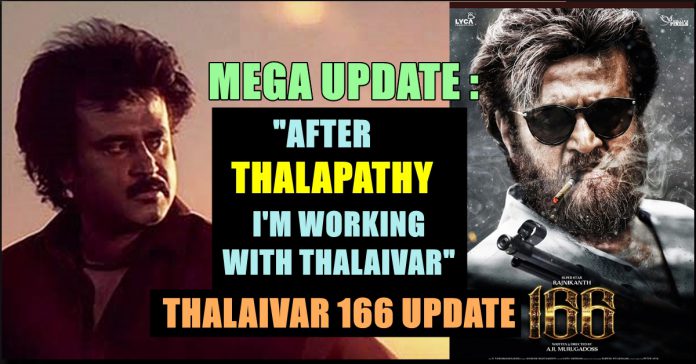 Ace cinematographer Santosh Sivan today confirmed that he would be teaming up with Rajinikanth after Thalapathy. He will crank the camera for the actor’s next film, to be directed by A R Murugadoss.

Many rumours about AR Murugadoss-Rajinikanth film are making the rounds of social media. It was earlier said that the yet-untitled venture will be an out-and-out political film, and Rajinikanth will play the chief minister of Tamil Nadu in it.

However, talking to Behindwoods, ARM quashed such rumours. He said, “My next film with Rajini sir will not be a political film. But it will be a mass entertainer… satisfying all types of audiences. I have been his fan for a very long time and it will be my dream project.”
[wp_ad_camp_1] Rajinikanth is continuously signing films and his fans are wondering when their Superstar is going to take the political plunge and announce his party. 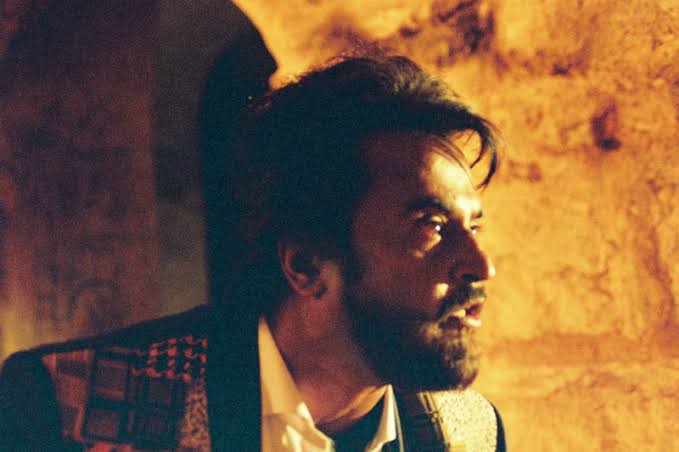 After back-to-back hits 2.0 and Petta, Superstar Rajinikanth is currently gearing up for his upcoming movie with AR Murugadoss. According to reports, the untitled film will go on floors from March. Ace cinematographer Santosh Sivan will be cranking the camera.

Santosh last worked with Rajinikanth in Mani Ratnam’s 1991 film Thalapathy. The cinematographer took to Twitter to share the news with his fans. “Finally 😃 very excited to work with Rajini Sir after Thalapathy 😃,” the tweet read.

Finally 😃🤗 very excited to work with Rajini Sir after Thalapathy 😃

The team has planned for a shoot schedule of continuous 120 days. Sources say the makers are eyeing a Pongal 2020 release. Though it was rumoured that it is a political film, Murugadoss  denied it. 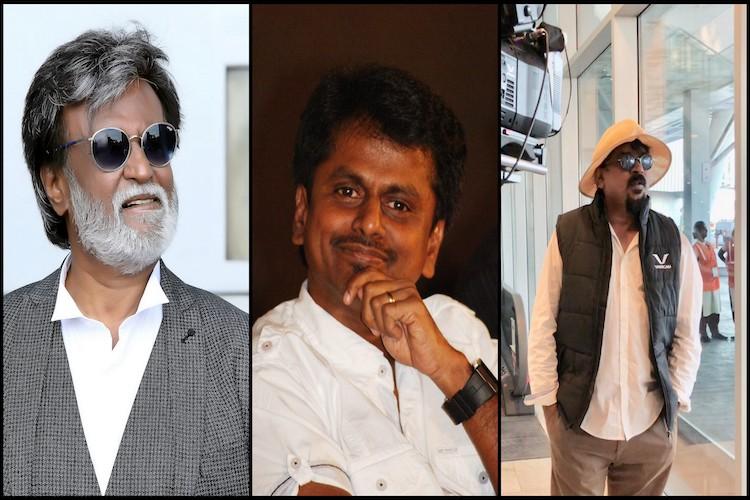 Reports say that Anirudh will compose the music for the film, while Nayanthara has been approached to be the female lead. It is also said that Yogi Babu is playing the role of Comedian in the film.

KL Rahul looks promising with the way he is captaining his Punjab team. The emerging youngster who missed victory in the first match by...