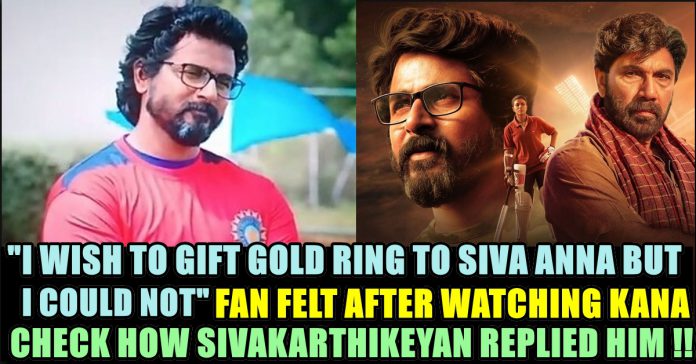 Sivakarthikeyan’s debut production venture, Kanaa was one among the six Tamil releases in this Christmas weekend. Marking the directorial debut of popular singer and lyricist, Arunraja Kamaraj, the film had Aishwarya Rajesh playing the lead role. 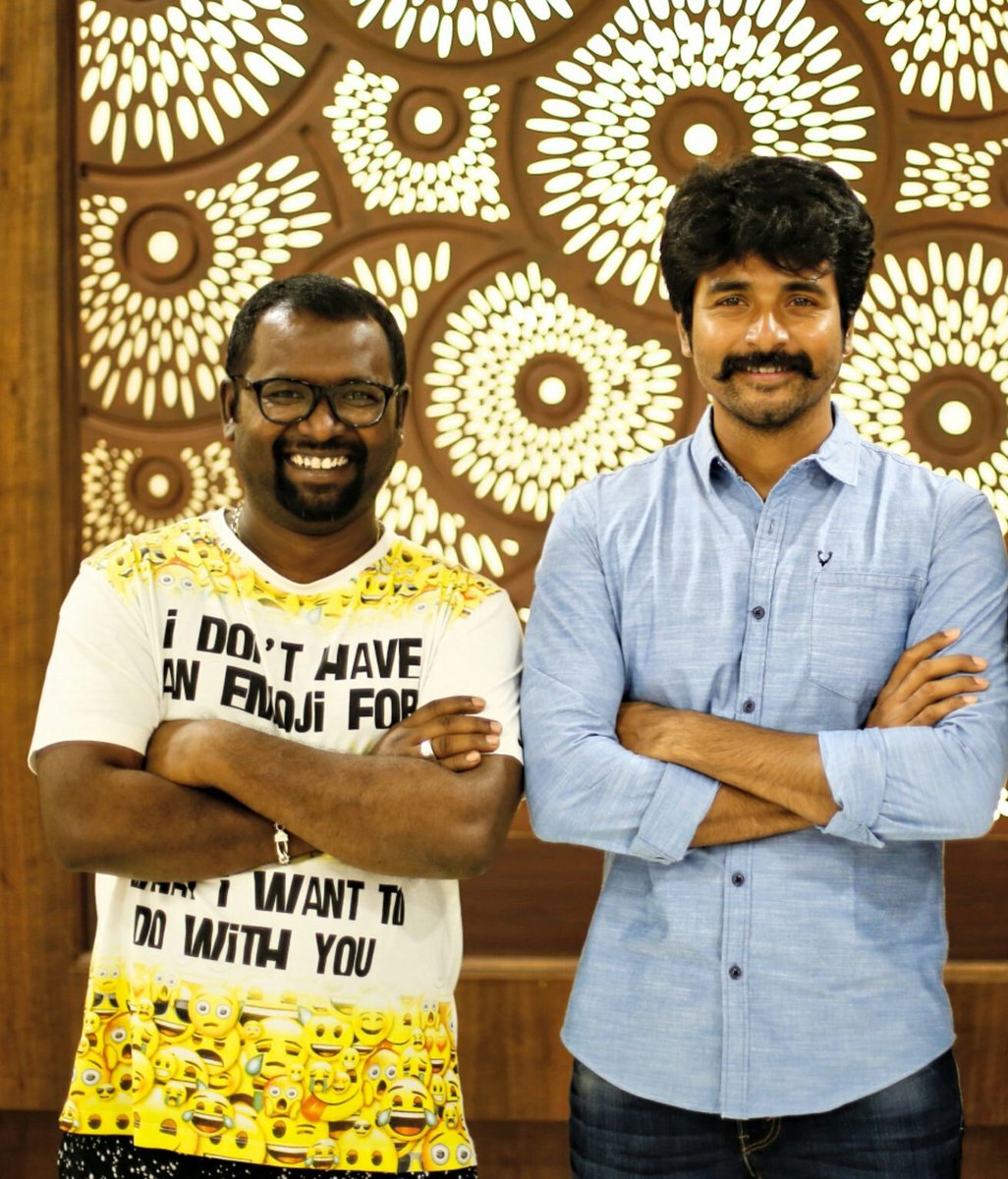 Kanaa completed its opening weekend performance at the box office. According to the analysis made by Behindwoods Box Office wing, this Arunraja Kamaraj directorial has collected an approximate of Rs 49 Lakhs with limited shows, in its first three days. The film secures an above average opening at the Chennai city box office with a hold of 135 shows. With the good positive word of mouth, the film is expected to gain more momentum at the box office. 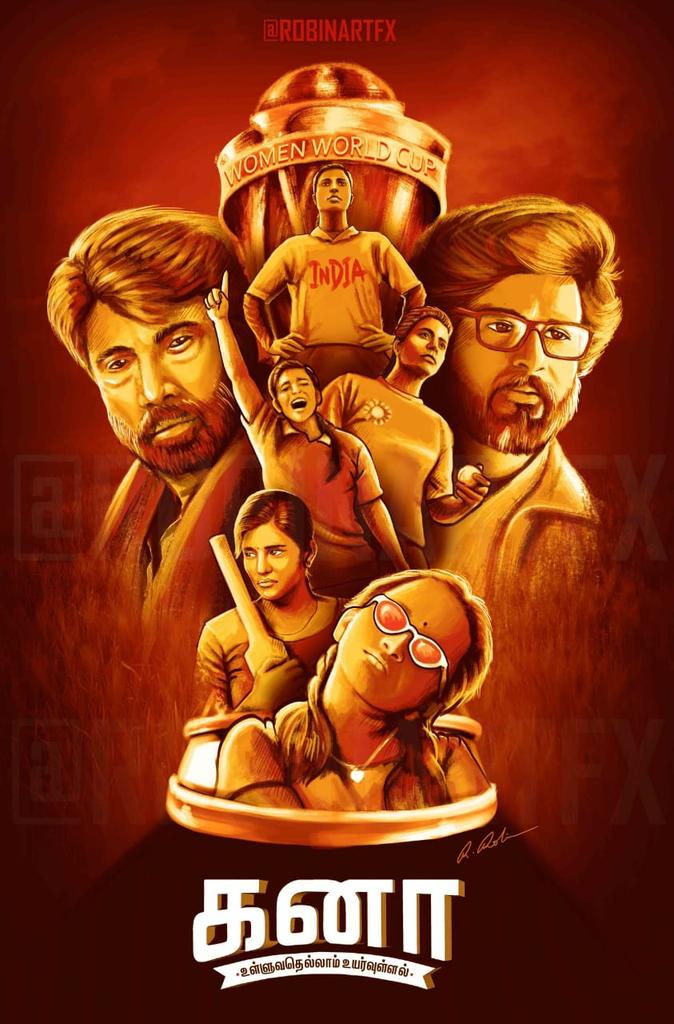 It should be noted that these collections and the statistics is based only out of Chennai city box office and not Tamil Nadu. Also, these are not the official figures, and it is an approximation estimated by Behindwoods. 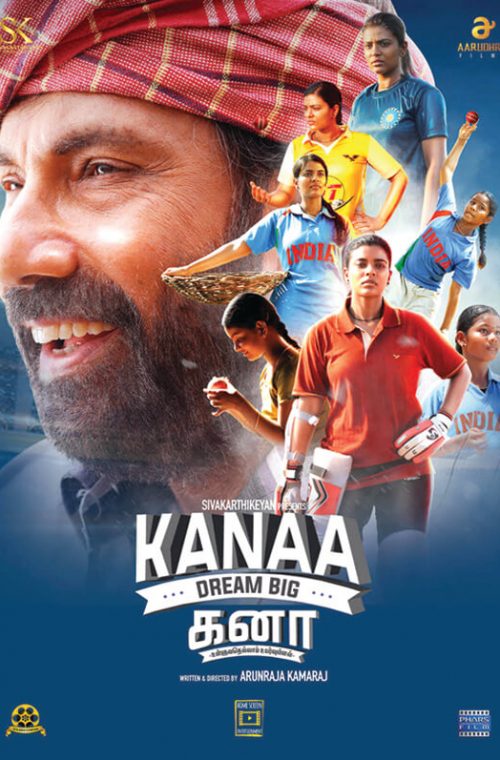 Kanaa is a mixed movie that involves an underdog story combined with the bigger issue of farmers in Tamil Nadu. Directed by debutant Arunraja Kamaraj, the movie begins with gender issues in sports when Kousalya aka Kousi (Aishwarya Rajesh) dreams of making it to the Indian cricket team. 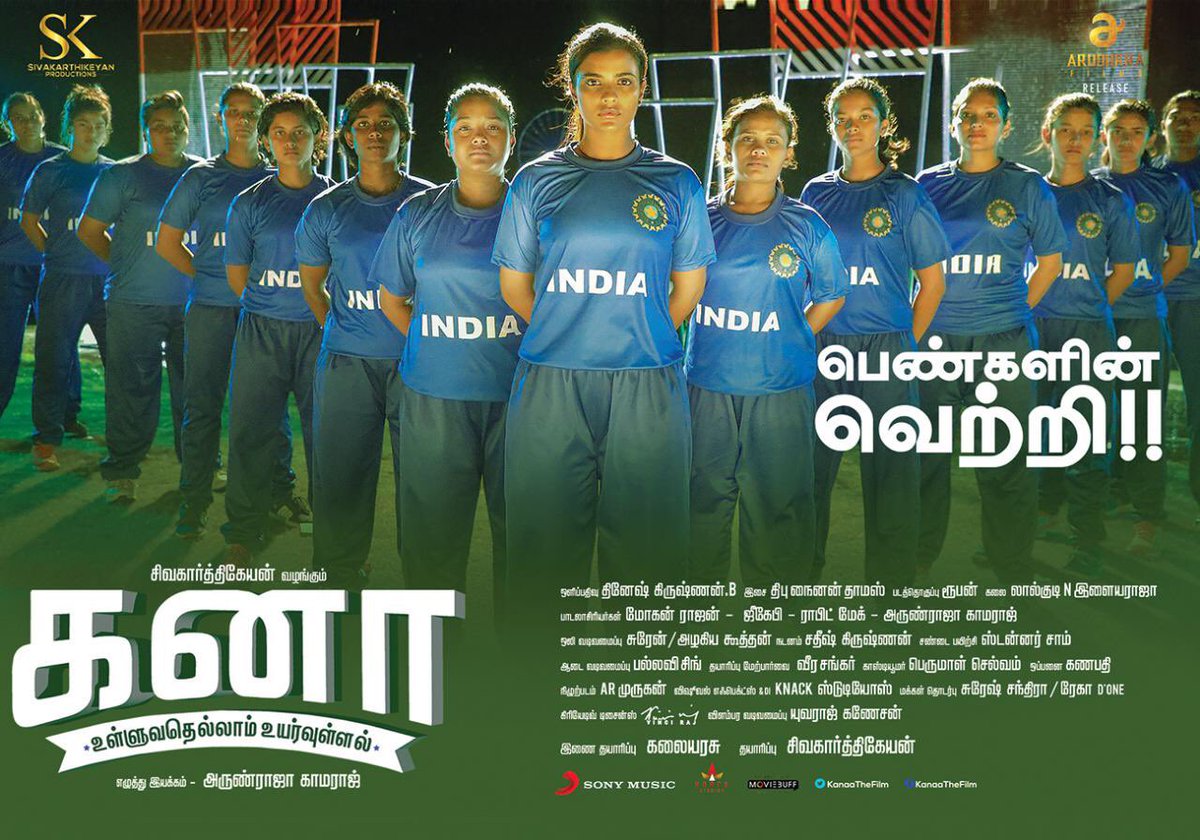 Cinematographer Dinesh Krishnan has done a fantastic job in capturing the ebb and flow of the film, especially during the climax cricket match. Music by Dhibu Ninan Thomas is adequate and is a savior of sorts in the otherwise slow second half. All things considered, Kanaa is cheesy and par for the course. It’s a feel good movie with a bunch of important messages thrown at you. As long as you can handle the moral tones in good spirit, this is worth a watch during the upcoming holidays. 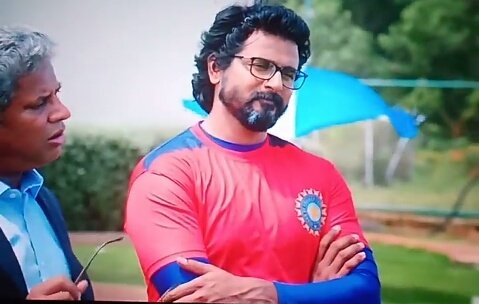 The producer of the film Sivakarthikeyan is very much active on twitter as his film has hit the screens recently. Almost for every fan who appreciates the movie in twitter, the actor replies as a gratitude. He also been sharing the tweets of fans who watched the movie. 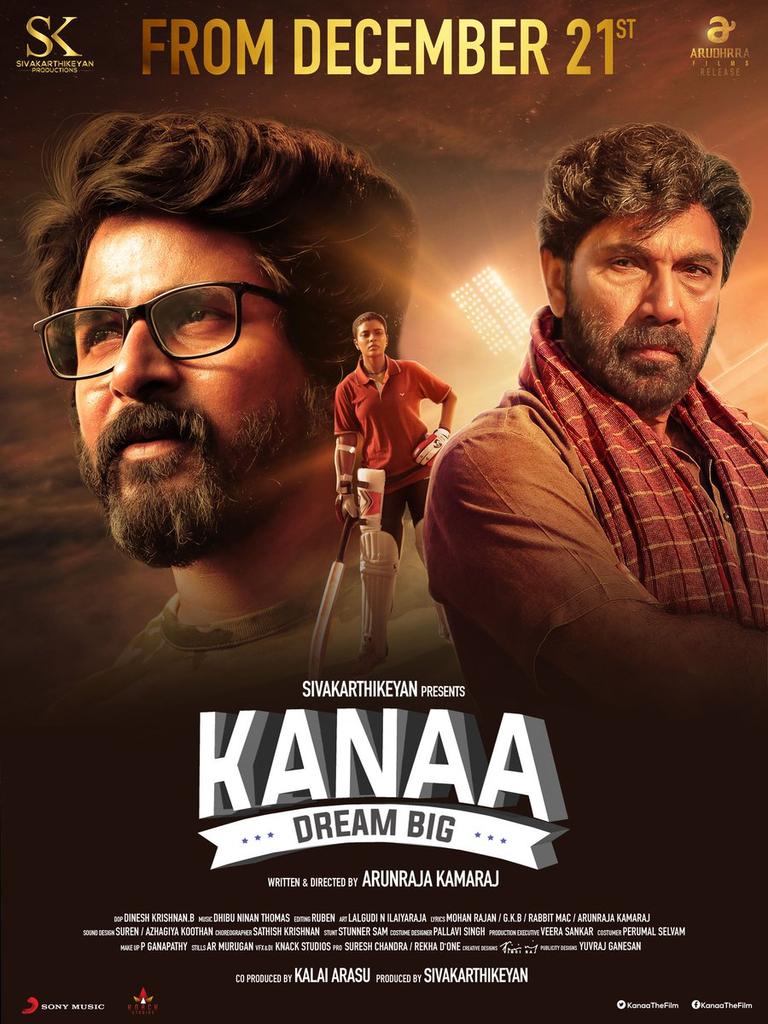 Meanwhile a fan Natarajan watched the movie and expressed his thoughts in his twitter account by writing “Yenoda heart thotu soluran intha varshathoda best and ever best film #Kanaa intha padatha kudutha @Siva_Kartikeyan nd his loveable frnd @Arunrajakamaraj ku thaga ring podulam bt naa inum atha alavuku valarala. @aishu_dil acting Vera level” (With all my heart I am saying that this is the best film of the year. For this movie I would like to gift a gold ring to producer Sivakarthikeyan and his lovable friend Arunuraja but I haven’t grown that much. Aishwarya acting is to next level)

Andha ring a vida indha words more precious bro..Many people lik u wishing us daily here in Twitter.. Every tweet makes us feel happy.. Thank u and thanks to all for the wishes 👍😊

Check out that fan’s reply here :

Check out some of the reactions for Siva’s reply :

Very very happy to see u in online na😊😊 Feeling very very proud of u😍😍 U r such a good hearted person which I had ever seen in my life💕💕But night 12,28am?? Night strain pannikathinga na. Plz take care of ur health🙏🙏🙏

What do you think on this sweet gesture of Sivakarthikeyan ?? Comment your views below !!

Previous articleAll Of A Sudden MS Dhoni’s Name Trending Nationwide !! Check Out The Reason !!
Next articleThis Art Work Of A Fan Is So Good, Even Vijay Sethupathi Could Not Resist Responding Him !! Check Out !!

Akshay Kumar Appeared With Fire To Promote His Web Series !! You Must See His Wife’s Reaction !!