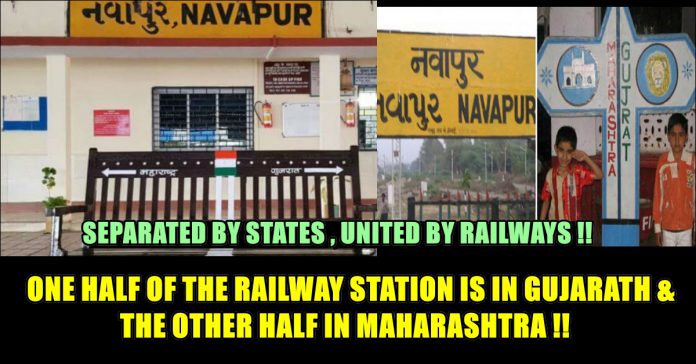 Recently, we penned down the lesser known things about Indian railways that everyone should know. Unfortunately, we forgot to mention this fascinating station. 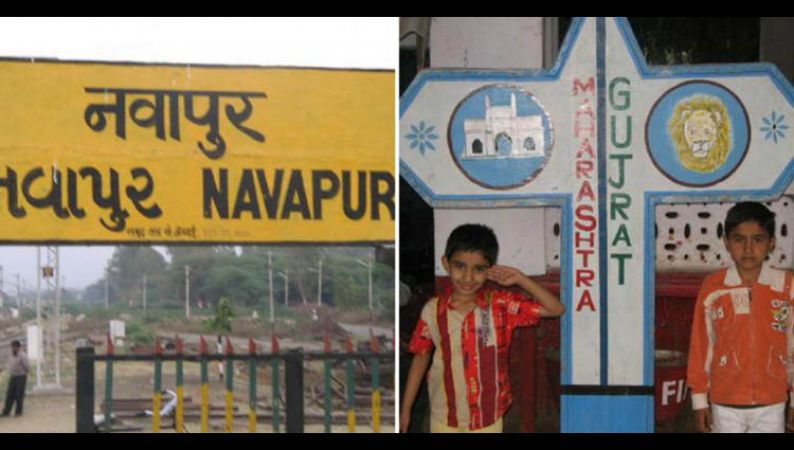 Navapur, a Nagar Panchayat (municipality) in the state of Maharashtra has a railway station that doesn’t just belong to one state. Half of the Navapur Railway Station is located in Maharashtra and the other half in Gujarat.

“Separated by States, United by Railways: The Navapur Railway Station is located in two states, with half of the station being located in Maharashtra and the other half in Gujarat. Navapur is Taluka Headquarter in Nandurbar district, Maharashtra.” wrote Piyush Goyal. 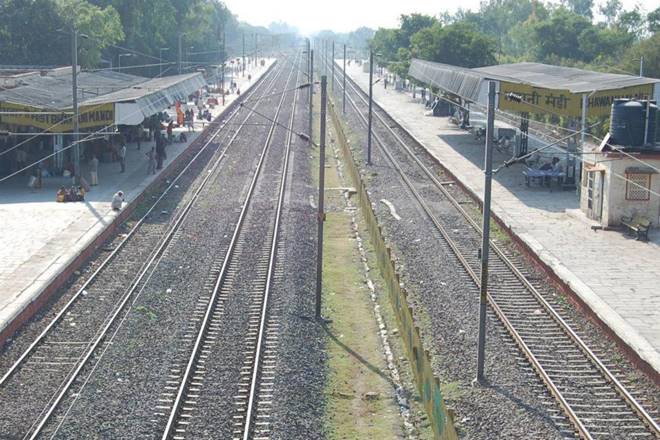 The railway station of Navapur is  built in 2 states; one-half of it is in Maharashtra and the other half is in Gujarat. pic.twitter.com/1K60H9U1Jx

#DidYouKnow Navapur railway station is built across 2 states; one half in #Maharashtra and the other half in #Gujarat. pic.twitter.com/3VXgpAuQDC

And this is new pic of Navapur railway station with 3 platform and nice looking & half in Gujarat & half Maharashtra pic.twitter.com/S21miVWOSG

In addition to Navapur, we also have Bhawani Mandi in Jhalawar district which also falls in Rajasthan and Madhya Pradesh. For some reason, not many know of Bhawani Mandi as one station in two states. https://t.co/LXuItu7BN0

The station is obviously one of the many things that’s unique and one-of-its-kind operating under the management of Indian Railways. However, know this isn’t the only such station. There’s another station called ”Bhawani Mandi” station that crosses from Madhya Pradesh into Rajasthan.

Sir there is another railway station named Bhawani Mandi, with half of the station being located in Rajasthan and other half in Madhya Pradesh @VasundharaBJP @ChouhanShivraj @DushyantDholpur pic.twitter.com/BH4iAFyuhv

Well, maybe these are the things that happen only in India.