A.R Rahman has been raising voice against the Central Government subtly for past few days. He welcomed the changes made to the draft National Education Policy saying the alteration will enable students to choose any language they want to study. 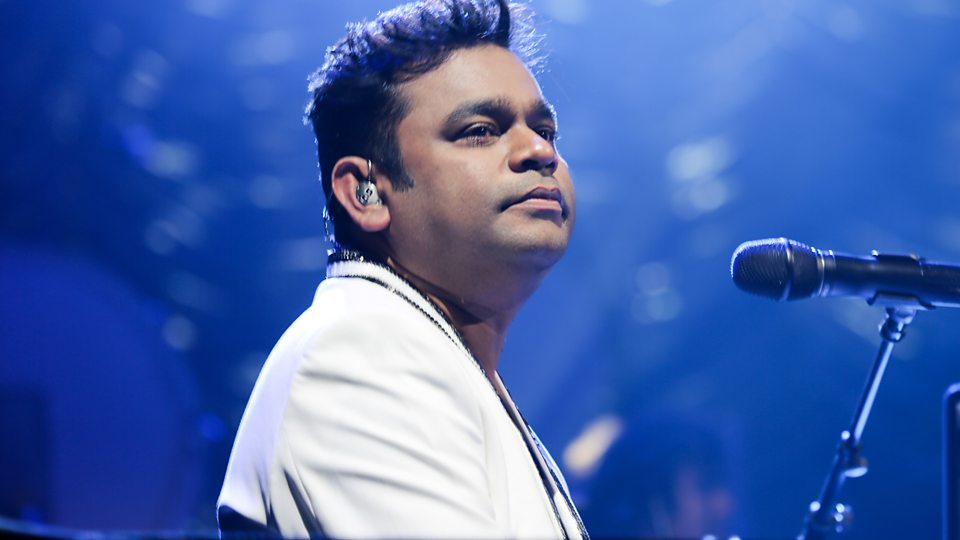 The musician took to his Twitter account to express his contentment, which roughly means, “Hindi is not compulsory in TN. The draft policy has been revised.”

Ever since the draft was made public, it invited huge outcry and criticism from Tamil Nadu. People took to Twitter and other social media platforms to express their outrage against Hindi imposition. As #Stop Hindi Imposition and #TN Against Hindi Imposition hashtags are trending in twitter for the past two days, many of Rahman’s followers thought that the musician also doing his part without adding the hashtag. 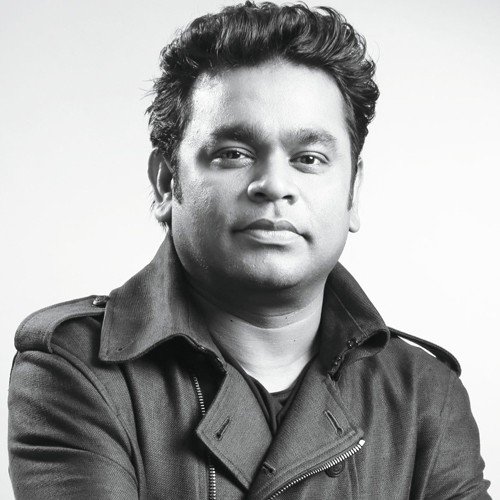 Now Rahman has come up with a new tweet which is creating waves in social media. The tweet is about nothing but the Cambridge English Dictionary meaning of the word “AUTONOMOUS”. The meaning in the link Rahman shared read as “independent and having the power to make your own decisions”

As soon as he posted the tweet, reactions and retweets kept pouring for the post. Many assumed that he is clearly taking dig at the central at the central government and some couldn’t believe that the tweet is from Rahman :

Is this really you tweeting sir..

Seems like he is trying to Convey our ppl thoughts to Some ppls..❤️😄👍

Tamilnadu has always been a state that opposed Hindi imposition.For the past two days, people of the state started trending the hashtag #StopHindiImposition for making Hindi as third mandatory language till class 8.

Hindi should not be made a mandatory third language in schools, a popular campaign on social media said on Saturday, as Twitter was flooded with messages protesting a draft education policy submitted to the new government at the centre a  couple of days ago.