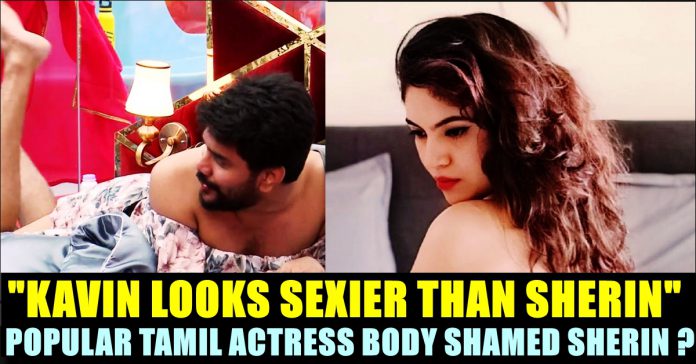 As two of the Bigg Boss seasons were considered as big time entertainment by Tamil audience, the third part of the show is already grabbing the attention due to the verbal spats between the female contestants. Including Meera Mithun and Vanitha Vijayakumar there are 8 female contestants participated in the show.

Kavin played the role of Sherin with short cloths. He kept imitating the “Thulluvatho Ilamai” actress’s behaviour inside the Bigg Boss house. On seeing his performance in the task, actress Kasthuri declared that Kavin looking sexier  in the look than Sherin. 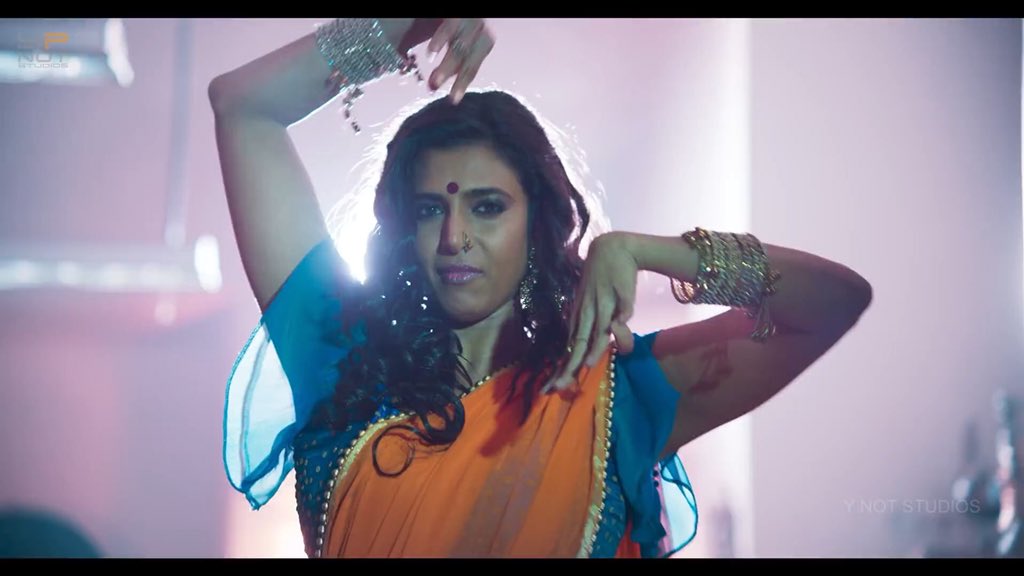 In her tweet she wrote “Who else thinks Kavin is sexier than Sherin? 🤪 #bbtamil”

Who else thinks Kavin is sexier than Sherin? 🤪 #bbtamil pic.twitter.com/vLyiEYv0wq

To this tweet of Kasthuri, one of her follower termed it as “Body Shaming” to which Kasthuri wrote as “How is this Body shaming? Did you even watch the episode ? Come on !”

How is this Body shaming? Did you even watch the episode ? Come on !

Kavin, however facing the wrath of social media for his behaviour inside the house. The way he is behaving to every girl in the house and the way of him trying to be too good to every person irked the fans, especially the members of Losliya Army. 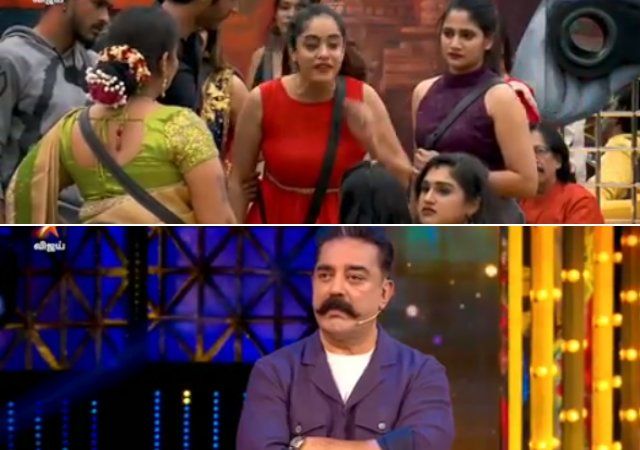 The Tamil version of popular reality show Bigg Boss is hosted by actor-turned-politician Kamal Haasan and he is hosting this season too. Aarav won in the first season of the show and Riythvika emerged as the winner in the second season.