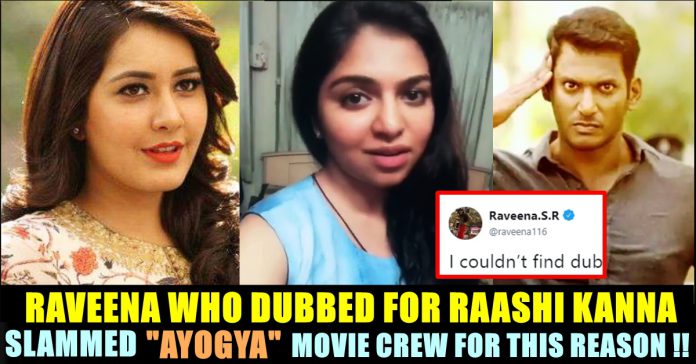 The most powerful man in Kollywood until recently, actor Vishal, president of Tamil Film Producers Council (TFPC) and general secretary of actor’s body Nadigar Sangam, is now featured in a movie named “Ayogya” as lead actor.

Vishal scored a hit last year with director PS Mithran’s Irumbu Thirai. The actor signed on Aygoya, Tamil remake of Telugu super hit film Temper, as his next flick. Ayogya, directed by Venkat Mohan, was supposed to hit the theatres on May 10. However, the film’s release was delayed and released a day later. 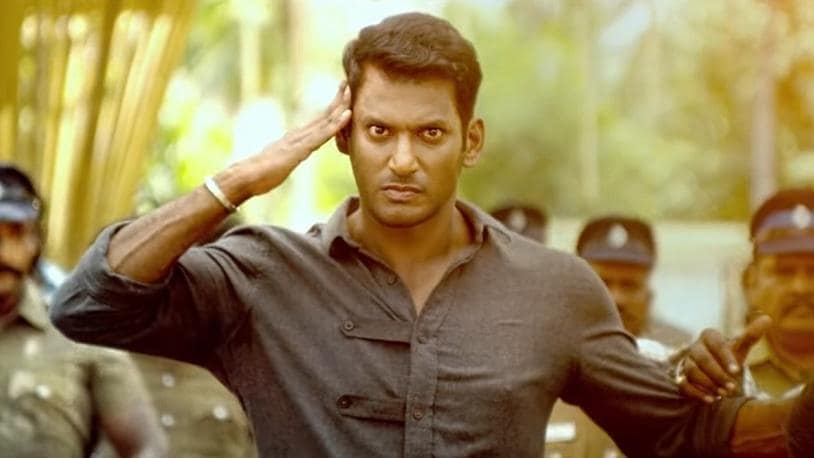 The trailer of Ayogya, which was released a couple of weeks ago, showcased Vishal as a corrupt cop who transforms into a sincere police officer when an untoward incident happens. He undergoes a transformation and fights for a woman who was raped brutally.

In an earlier interview, Vishal, said, “I chose to do the Temper remake only because of its subject. It can reach the masses in Tamil Nadu. The punishment for rape is very light at the moment; we need tougher laws.” 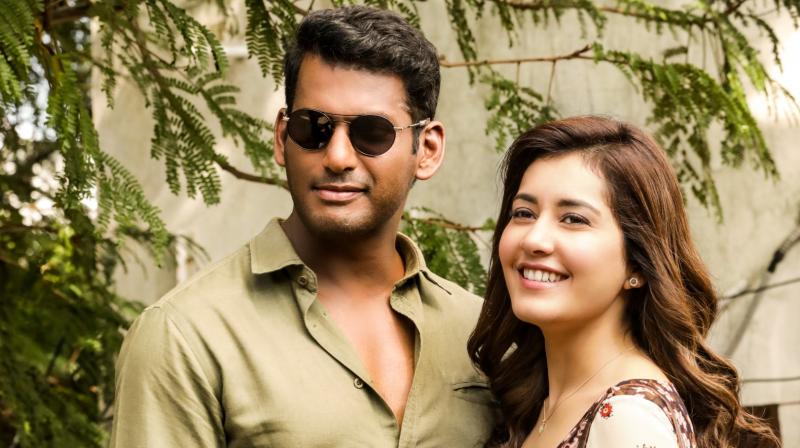 Raashi Kanna did the female lead role in the movie. She is a prominent Indian actress, and model who predominantly works in the Telugu and Tamil film industries. She debuted as an actress with the Hindi film Madras Cafe and made her debut in Telugu with the film Oohalu Gusagusalade, in Tamil with the film Imaikkaa Nodigal.

As Rashi Kanna doesn’t know the Tamil language, it was Raveena Ravi, the famous Tamil dubbing artist who lended her voice in the “Ayogya”. After few days of the release, the dubbing actress came up with an allegation against the movie crew for not giving credits. 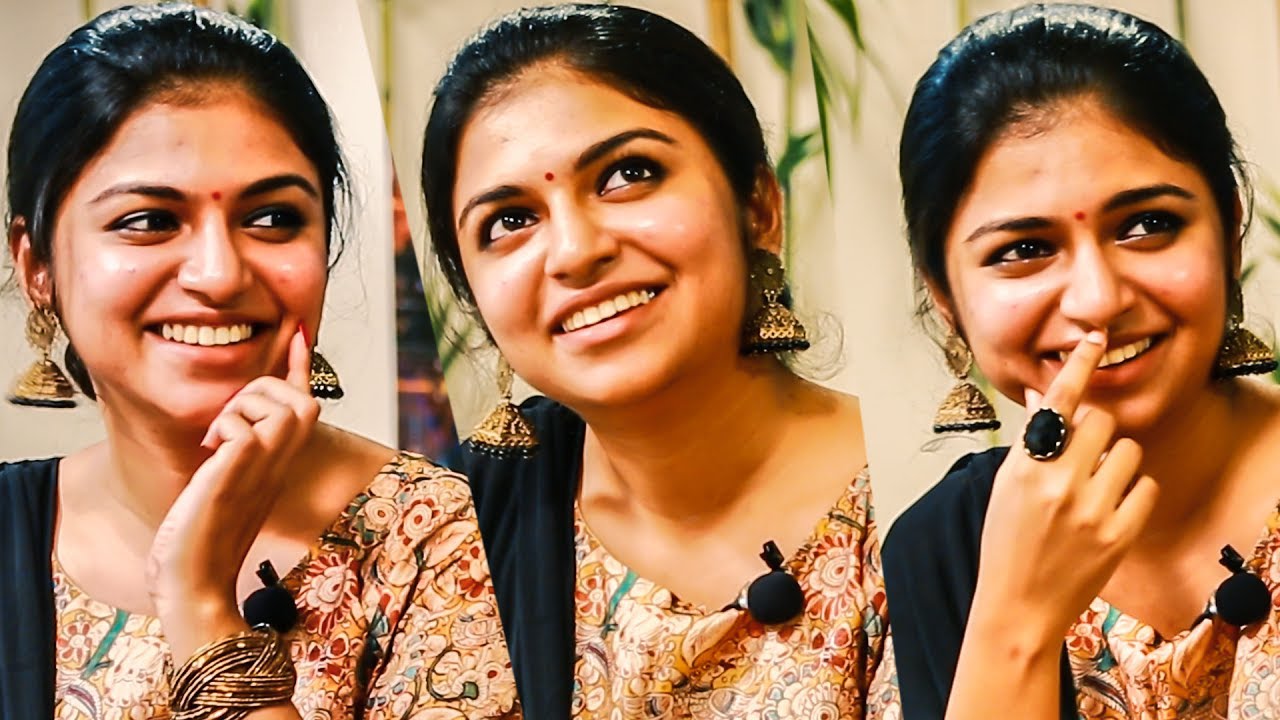 Raveena took twitter to express her disappointment. Her tweet read as “I couldn’t find dubbing artists credits in d end title of #ayogya ,was happy to see the mess annas, drivers, painters, carpenters, sound enggs, studios, coordinator n all others getting their respects n credits. Sad to see our category alone left out most of the time. Kaathirupom”

I couldn’t find dubbing artists credits in d end title of #ayogya ,was happy to see the mess annas, drivers, painters, carpenters, sound enggs, studios, coordinator n all others getting their respects n credits. Sad to see our category alone left out most of the time. Kaathirupom

Raveena Ravi is an Indian voice actress. She is the daughter of voice actors Sreeja Ravi and Ravindranathan. She started her career at the age of 2 for Thotta Chinungi (1995). She has dubbed several television advertisements directed by Rajiv Menon in Tamil, Telugu and Malayalam. She started dubbing for lead female actresses with Saattai (2012). She debuted as an actress on-screen with Oru Kidayin Karunai Manu.

Check out some of the reaction for her tweet here :

Its ok sis we know that Raashi cant speak that fluent tamil . so keep up ur good work sister . loved ur voice more in pichaikaaran for satna

Btw, its very easy for me to find ur voice….. so i don’t need that

Previous articleSlippers Thrown At Kamal Haasan During Public Meeting !! Here’s What He Has To Say !!
Next articleBIG NEWS : Will Dhoni Play Next Season Of IPL For CSK ?? CSK’s CEO Revealed !!

Chinmayi Schooled A Follower Who Asked Her To Send “Nu*es” !!