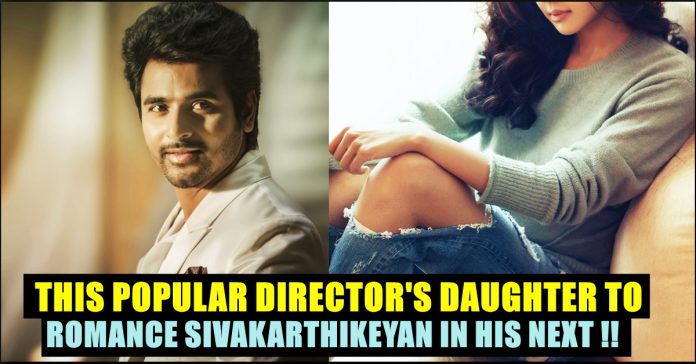 Actor Sivakarthikeyan, who enjoys a fan following among all age groups and across genders, is the upcoming star in Tamil film industry. He was last seen in Seema Raja, a film that ran for 50 days in theatres, as per the makers. The production house KJR Studios announced that their next project will be directed by PS Mithran and feature Sivakarthikeyan in the lead role. The untitled movie will be produced in collaboration with RD Raja’s 24 am Studios. 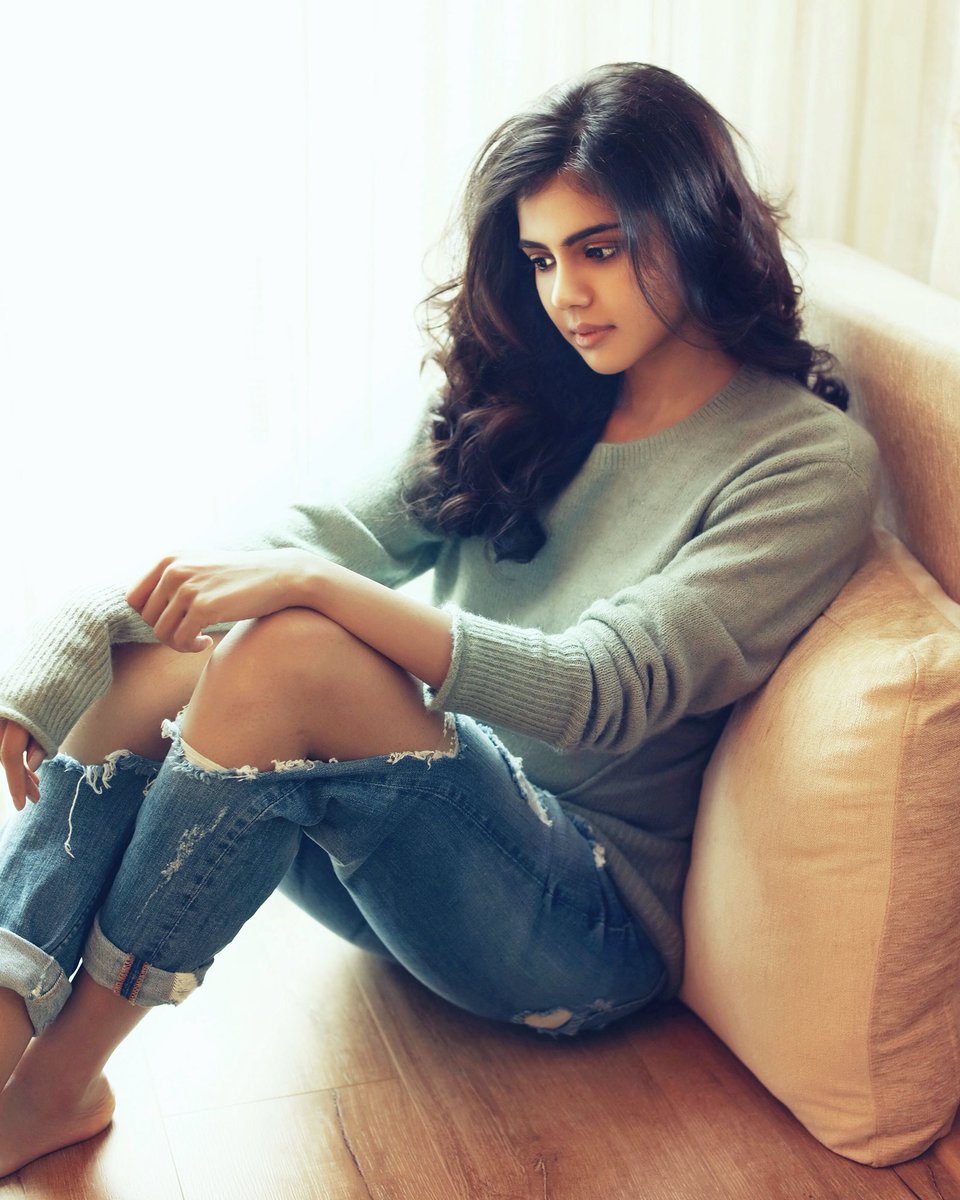 Now the heroine who is going to be paired with the actor has been revealed  by the production house itself.

Kalyani Priyadarshan, daughter of famous filmmaker Priyadarshan, is yet to make her Tamil debut, with sources now revealing that she will likely be starring opposite Sivakarthikeyan in director PS Mithran’s next. Touted to be a thriller, and commonly referred to as SK 15, the film will be jointly bankrolled by 24 AM and KJR Studios. Arjun, who was earlier part of Mithran’s Irumbuthirai, will also be part of this project. The music will be composed by Yuvan Shankar Raja. 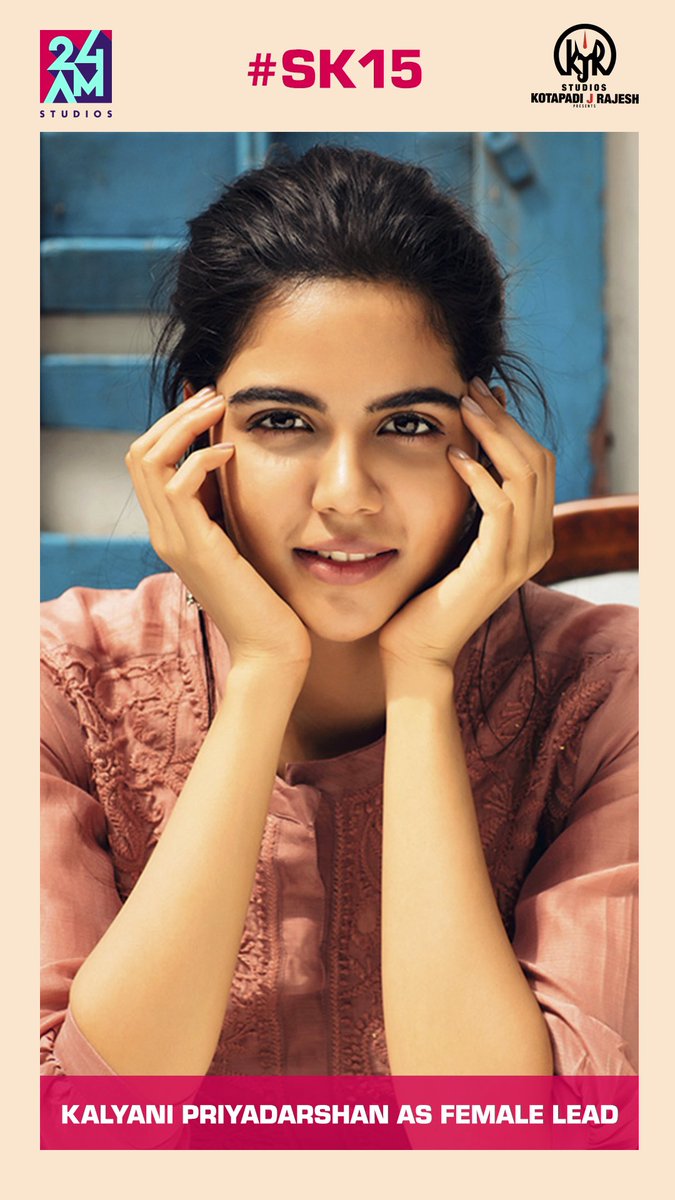 Kalyani who excited about this project expressed her emotions through her offcial twitter account. The actress said “Never thought I could tick these many wishes off my bucket list at one go! To be paired opposite @Siva_Kartikeyan,directed by @psmithran under @24AMSTUDIOS and @kjr_studios is the Tamil debut I always hoped for but never knew was possible. So lucky. So honored. #SK15″

Never thought I could tick these many wishes off my bucket list at one go!
To be paired opposite @Siva_Kartikeyan,directed by @psmithran under @24AMSTUDIOS and @kjr_studios is the Tamil debut I always hoped for but never knew was possible.
So lucky. So honored.#SK15 https://t.co/lg4neFd19G

Kalyani, who made her on-screen debut in the 2017 Telugu film Hello, opposite Akhil Akkineni, is also been rumoured to be part of Dulquer Salmaan’s upcoming Tamil film, Vaan. Helmed by debutant Ra Karthik, Vaan is also supposed to star Priya Bhavani Shankar and Kriti Kharbanda. 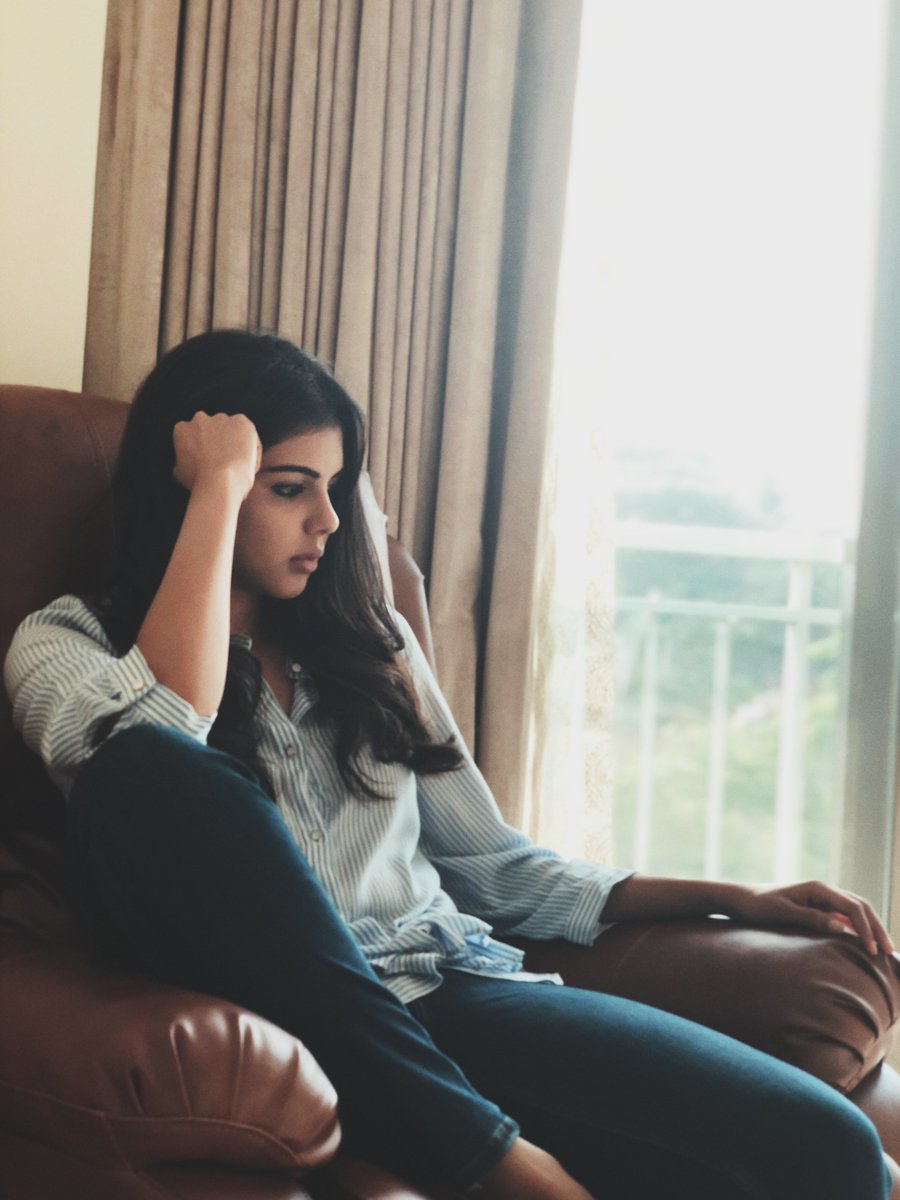 If all goes well, Sivakarthikeyan will have two releases this year. The actor is planning to complete of the shoot of Mithran’s film in August and his Mr. Local is already scheduled to release on May 1. It is also reported that Sun Pictures is also holding talks with Sivakarthikeyan for a possible project.

In Reminisce of Ashwin, a show being hosted by Indian cricket player Ravichandran Ashwin in Instagram with celebrated personalities during this quarantine period, actor...

Sourav Ganguly, the former captain of Indian cricket team led the team during the world cup of 2003 where he managed to take the...