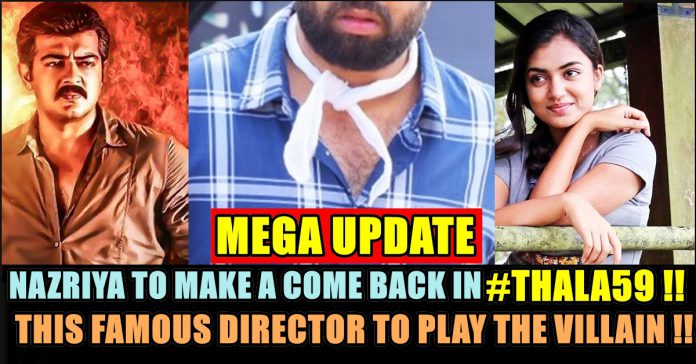 After a gap of four years, Nazriya Nazim seems to be ready to make her comeback to Tamil films. The actress is reportedly acting alongside Ajith in his next movie, a remake of hit Hindi film Pink.

The buzz on the internet says that Nazriya Nazim is stepping into the shoes of Taapsee Pannu, who played the role of a woman who is sexually harassed. It is a strong role which has a lot of scope for performance and looks like a tailor-made character for the actress. 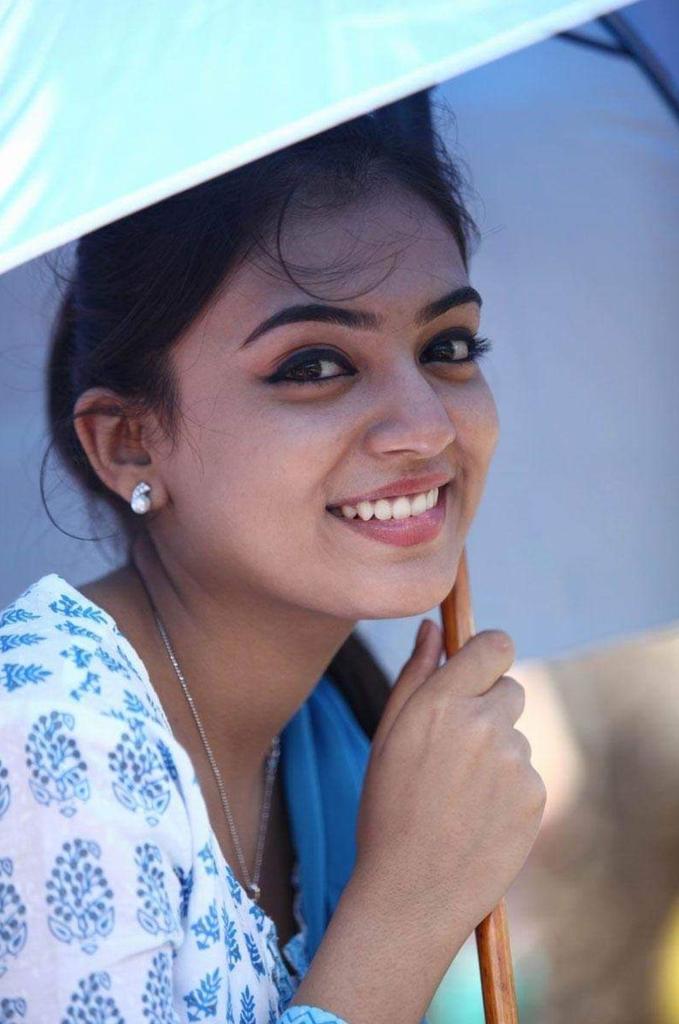 Nazriya Nazim had landed in a controversy over a few scenes in Danush’s Naiyaandi in 2013. The actress had complained that the makers shot a few objectionable scenes without her consent using body double and her image was being tarnished.

Thereafter, Nazriya was not seen much in Kollywood and her last release was Thirumanam Enum Nikkah in 2014. 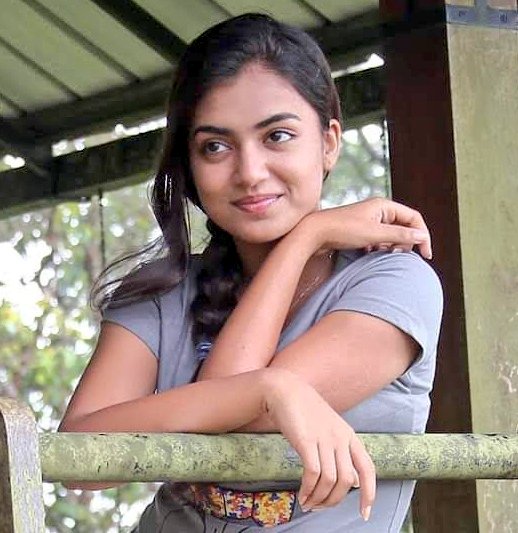 According to the makers, Pink’s Tamil version will not be a scene by scene remake. The script has been adapted to suit the sensibilities of the audience. The original film didn’t have any scope for commercial elements, so it remains to be see how the story is being adapted to make it appealing to Ajith fans. 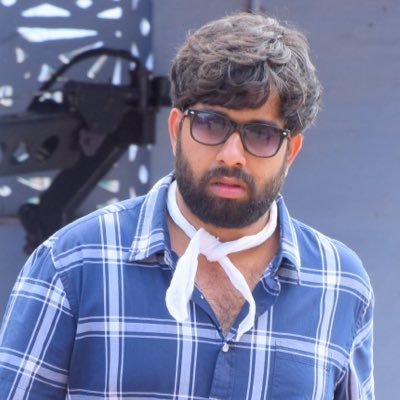 Meanwhile Rangaraj Pandey has been committed to play the role of lawyer and Director Adhik Ravichandran who is known for directing films like “Trisha illana Nayanthara”, “Anbanavan Asarathavan Adangathavan” also committed as one of the villain in the movie according to Cinema Vikatan.

Ajith Kumar will reprise the role of a lawyer which was enacted by Amitabh Bachchan in Pink.

Actress Raveena Daha who is widely known among Television and Internet audience through her appearance as a lead in a serial named "Mowna Raagam...

Popular comedy actor Vadivel Balaji who is known for his participation in the reality shows of Vijay Television, died at the age of 42...

Due to the passengers who belong to north part of the country, a Howrah to Kanyakumari Express train got delayed at Chengalpattu for one...