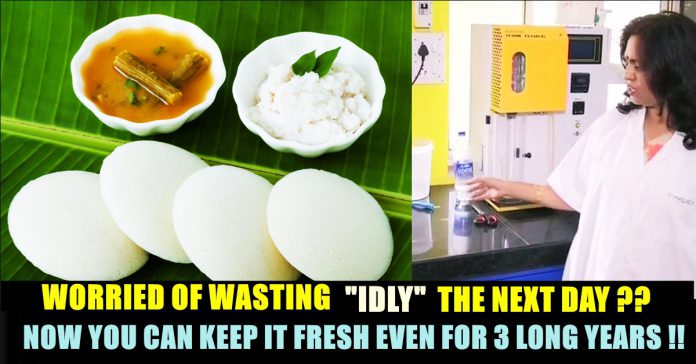 Shelf ideas are a huge hit among those people who are lazy.  Most of the people who are busy with their professional lives tend to quest for the shelf ideas in order to save time. Till date, we have come across the tips that could increase the shelf life of food products. Recently the Mumbai University’s Physics professor named Vaishali Bambole has come up with a top-shelf idea.

She along with her team of professors and scientists discovered a technology to keep the popular tiffin items idli and white dhokla for three long years without using any preservatives.

Dr V Bambole: I’ve been working on this since 2013. This is electron beam radiation technique. We’ve used this technology for the 1st time on cooked food. It can be used in packaging food for armed forces, astronauts as well as for mass distribution in case of natural calamity pic.twitter.com/RbIELcyPN4

Dr Vaishali Bambole: We selected food items that contain less amount of oil & protein. Yesterday we opened idli after 3.5 years & that was still fresh. We experimented on several food items but got the best results in these 3 food items (upma, idli & white dhokla). https://t.co/7APKvwZG02

Items which require a minimum amount of oil and protein were taken up for this research. Different food items were tested from the year 2013. However, the best results were obtained only for steamed items such as idli, upma, and dhokla. The technology involves exposing the cooked dishes to ‘electron beam radiation’. 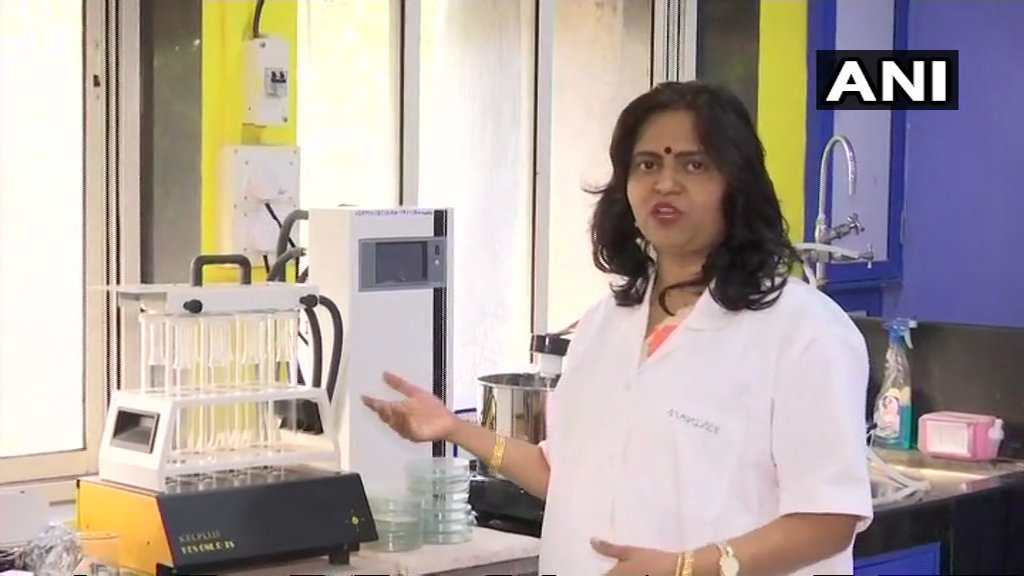 She further said, “I’ve been working on this since 2013. This is an electron beam radiation technique. We’ve used this technology for the 1st time on cooked food. It can be used in packaging food for armed forces, astronauts as well as for mass distribution in case of natural calamity.” 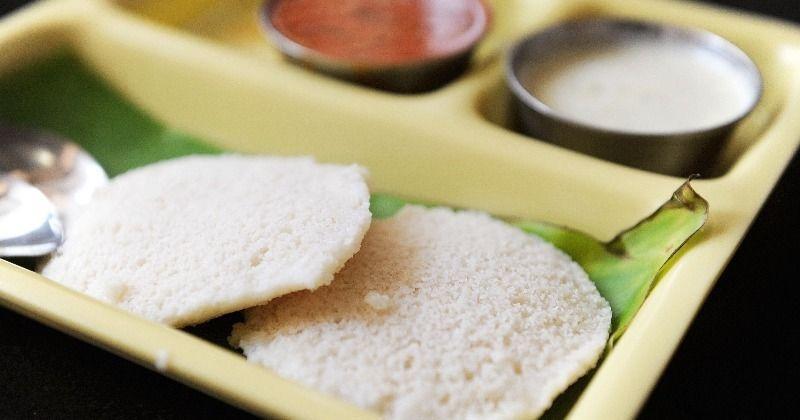 Dr. Vaishali further informed that this invention of the new technology would be extremely beneficial/useful for the packaged food items distributed during national disaster remedy activities. It would also be useful for space research and the army. 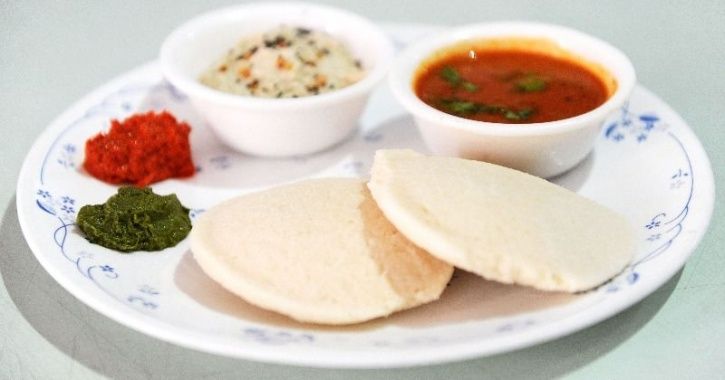 In a report by Mid-day, she said, “I have worked extensively for the last 15 years on the use of electron beam irradiation (EBI) technology, and have been using it as a catalyst for chemical polymerisation. Being a clean route, it could be used as a disinfectant for food, thereby helping increase the shelf life.” 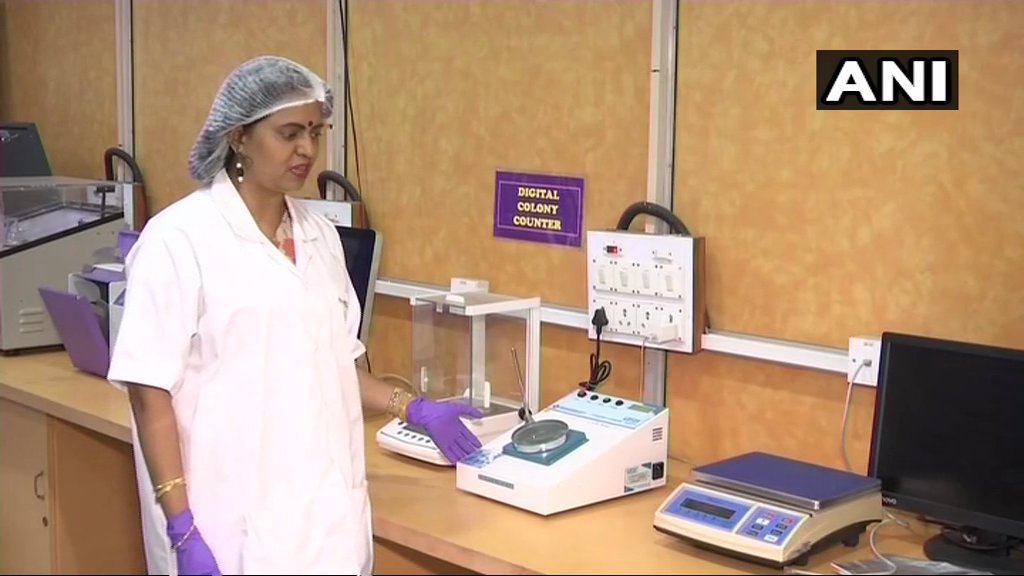 Dr Bambole was keen on exploring the idea further and in 2013, presented it to the Board of Radiation and Isotope Technology (BRIT), an independent unit of the department of atomic energy, who liked the concept and readily agreed to provide funding of Rs 45 Lakh for the research and setting up a bio-nano lab at the department of physics in Mumbai University.

The next step is to facilitate commercial production and export of Indian cuisine and ready-to-eat food items.