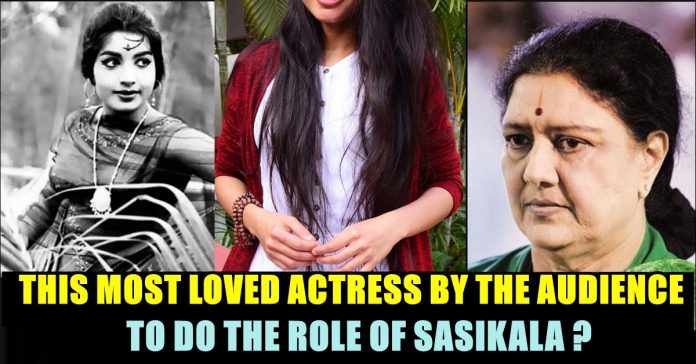 This Most Loved Actress To Do The Role Of Sasikala in Jayalalithaa’s Biopic ??

Director AL Vijay, who is known for making films like Madrasapattinam and Deiva Thirumagal, will be directing the a biopic on Tamil Nadu’s former Chief Minister Jayalalitha, who was fondly called Amma by her supporters. It is officially confirmed that the film will be produced by Brinda Prasad, the director of Vibri Media.

She said, “Jayalalitha was one of those rare few regional leaders who went on to become a force to reckon with in Indian politics. Her life is an inspiration for women around the world. This film will be a tribute to her achievements, both in cinema and politics.”

Brinda also added that they will launch the film on the birthday of Amma, February 24 next year, and a first-look poster will also be unveiled on the same day. 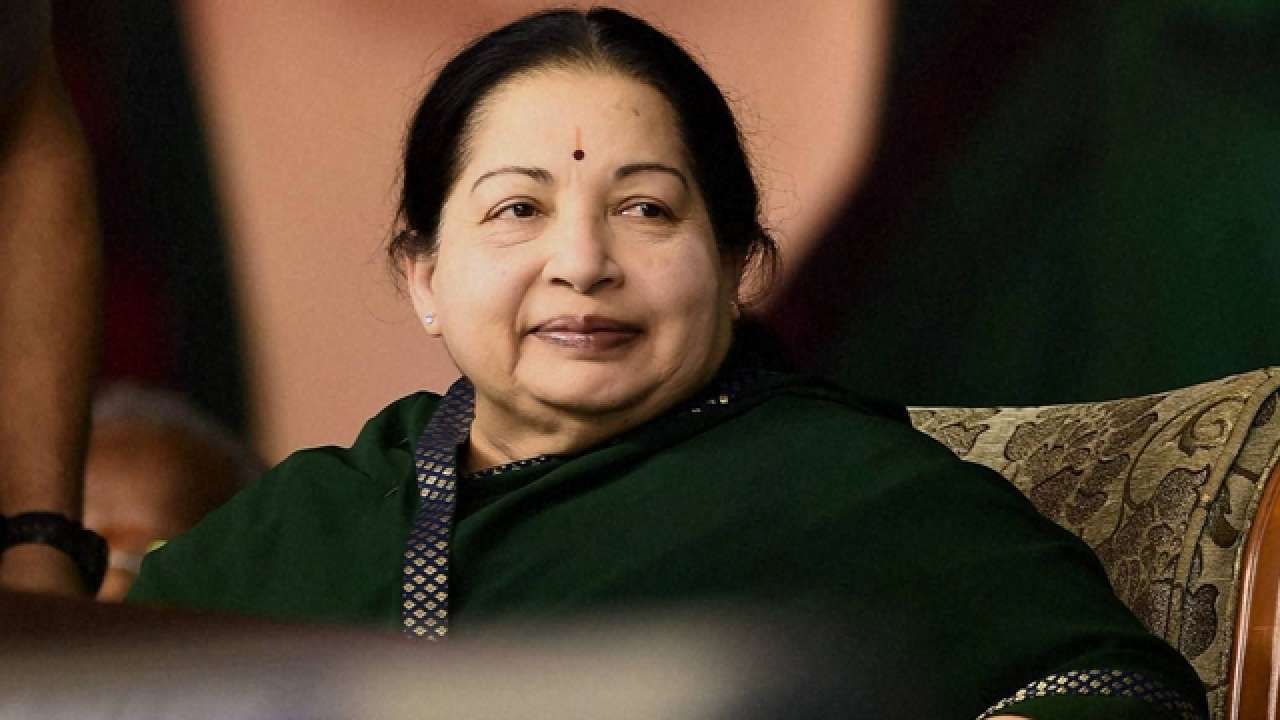 The film is going to be made in Tamil, Telugu and Hindi. Brinda has promised that it will be an inspiring film based on authentic information about Jayalalitha. Now a buzz is doing rounds in social media about the role of Sasikala in this bio picture. Sai Pallavi who is currently enjoying the success of Maari 2 film will be enacting the role of Sasikala in Jayalalitha biopic. Biopics season continues in South Indian cinema. After Mahanati success, even more movies are planned in this genre. In Tamil, Jayalalitha biopic is on cards in the direction of Vijay, who directed Diya movie earlier. 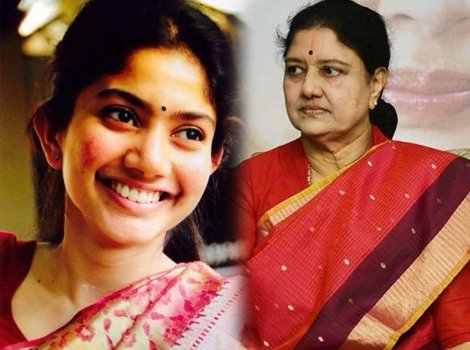 Director Vijay is planning to rope in Vidyabalan, who is playing the role of Basavatarakam in NTR biopic, for Jayalalitha role. Sai Pallavi has earlier worked with Vijay for Diya movie.

There is one more biopic on Jayalalitha made by Priyadarshini, with the title Iron lady in which Nitya Menon playing Jayalalitha role and efforts are on to rope in Vara Lakshmi Sarath Kumar for Sasikala role. 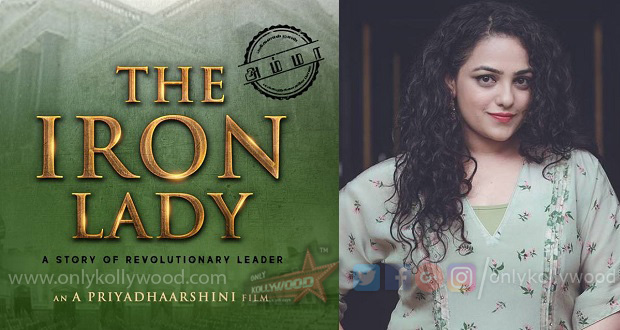 Jayalalitha breathed her last on December 5, 2016 in Chennai. South cinema these days is slowly becoming obsessed with making biopics. After the biopic of Savitri, Telugu film Mahanati, there are many such films are in the making including the film on NTR and Sye Raa Narasimha Reddy (based on the life of freedom fighter Uyyalawada Narasimha Reddy).

Previous articleBREAKING : Gowsalya’s Explanation To The Allegations Against Sakthi !! Check Out !!
Next articleEx Murdered Her 9 Year Old Son !! Check What This Woman Did To Him !! Chennai Shocker

“Men Too” Is Trending On International Men’s Day!!

Hashtag "MenToo" is trending in the micro blogging social media site on the special day which marks international men's day. The tweets that surfaced...