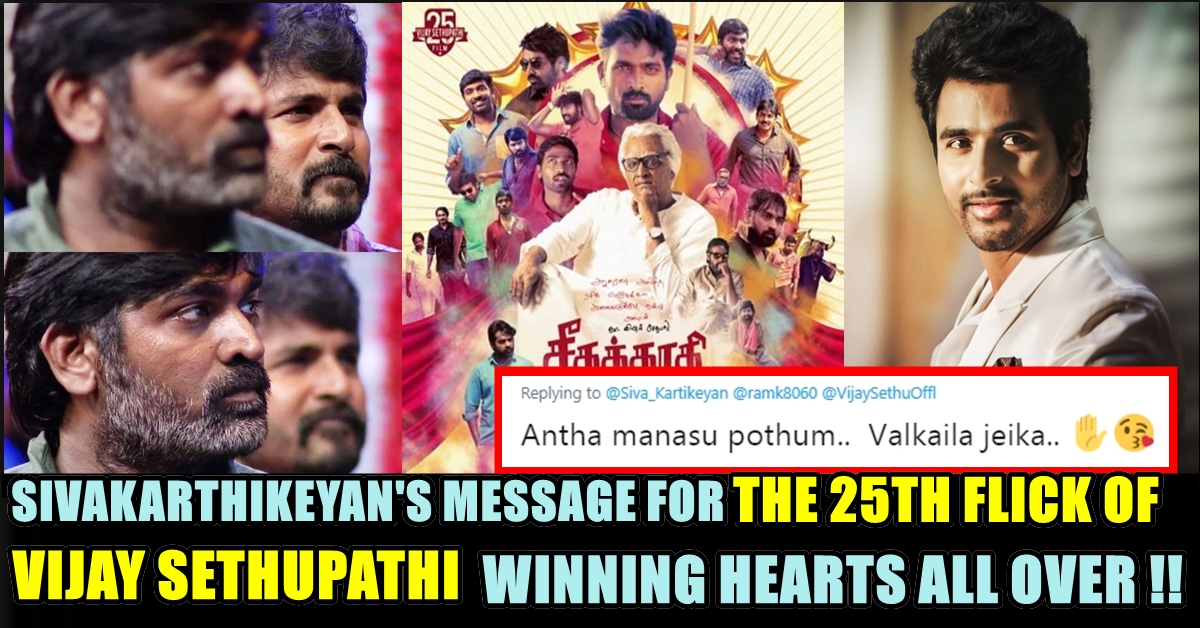 Releasing today, Seethakathi is helmed by Naduvula Konjam Pakkatha Kaanom director Balaji Tharaneetharan and stars Vijay Sethupathy in the lead. Seethakathi is Sethupathy’s 25th film. Based on the trailer, the actor seems to be playing a veteran artiste called Ayya Adhimoolam. 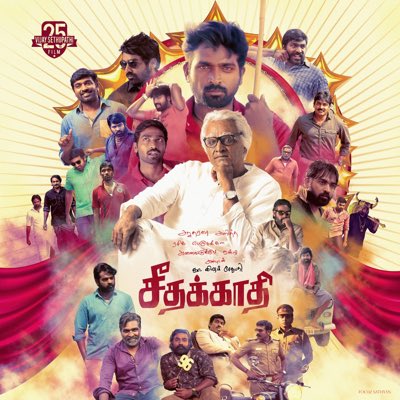 Vijay Sethupathy is known for his versatility and is riding high on the successes of 96 and Chekka Chivantha Vanam. According to sources, he is expected to appear in three different get-ups in the film and noted Hollywood technician Kevin Haney has designed his look. The movie also stars Gayathrie and J Mahendran. 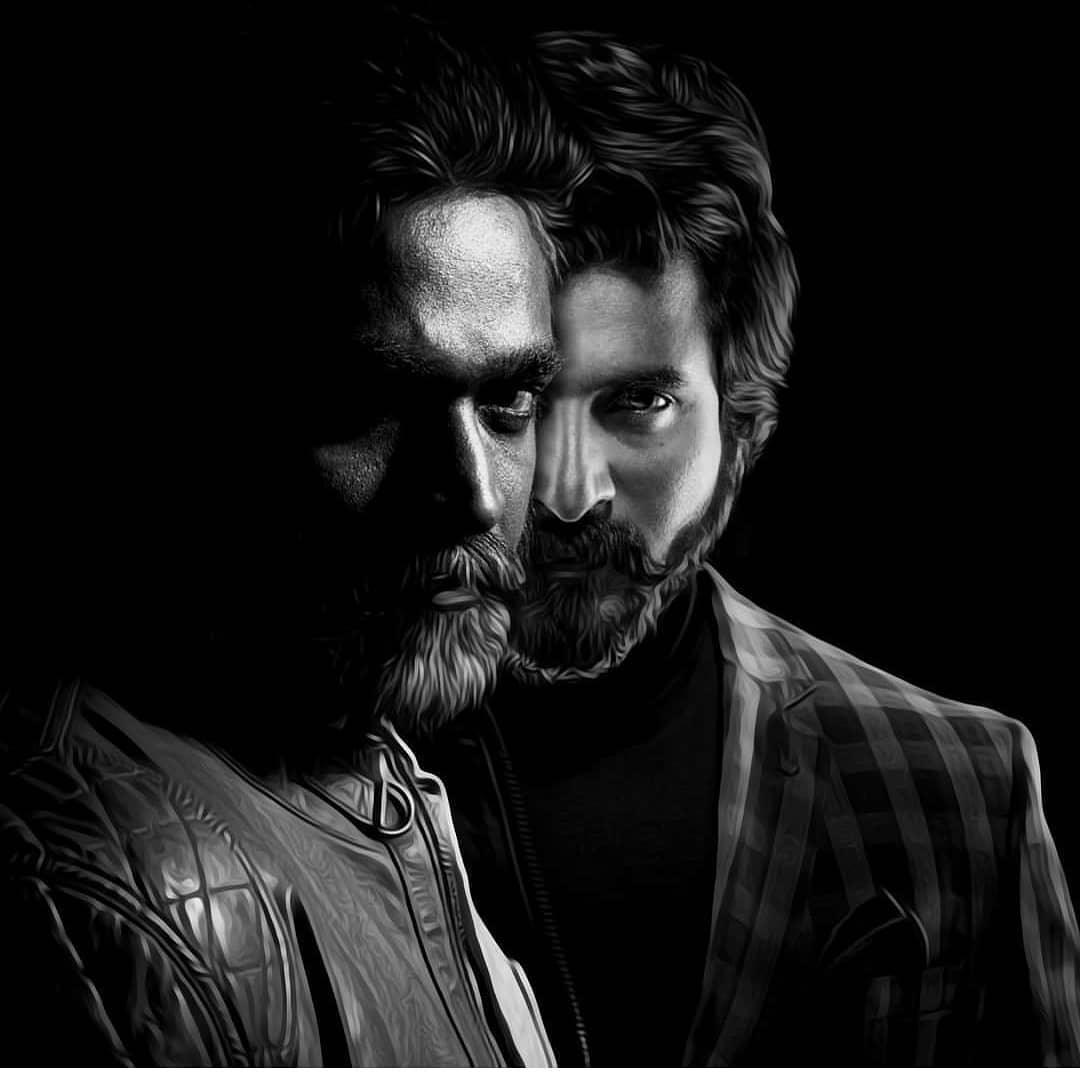 Meanwhile Actor Sivakarthikeyan’s debut production “Kanaa” releasing tomorrow. After playing an important role in this year’s big hit Vada Chennai, Aishwarya will be seen playing the role of an aspiring cricketer who overcomes all obstacles to achieve her dream. Veteran actor Sathyaraj will be playing Aishwarya Rajesh’s father and a farmer in distress. 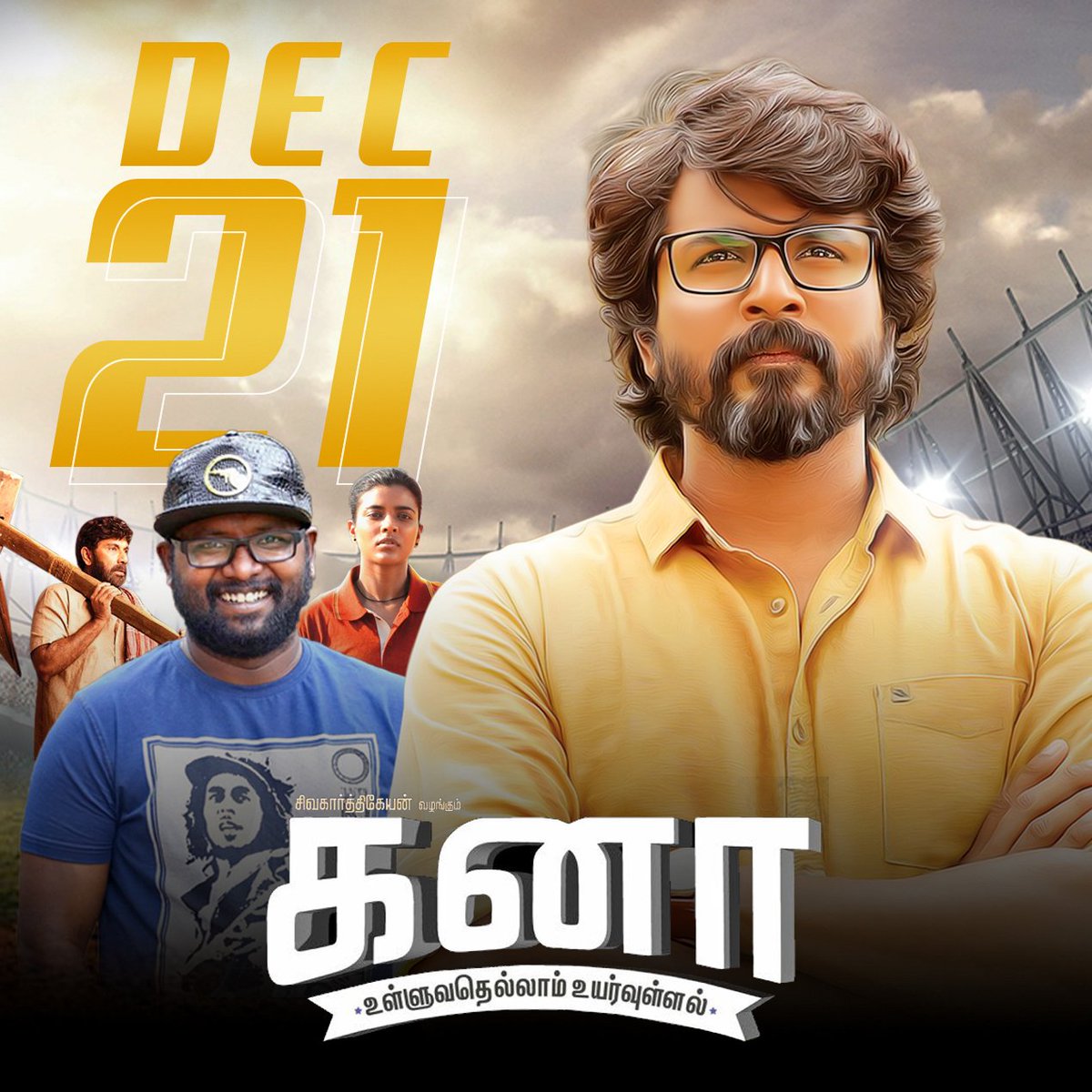 As Seethakathi is releasing today, Sivakarthikeyan, one of the best friend of Vijay Sethupathi has come up with a tweet to convey his wishes for his 25th film. The tweet indeed a heart warming one which read as “Best wishes to @VijaySethuOffl bro for #SEETHAKAATHI release .. May your 25th film be a milestone in ur career.. Wishes to you and full team”

Best wishes to @VijaySethuOffl bro for #SEETHAKAATHI release .. May your 25th film be a milestone in ur career.. Wishes to you and full team 👍😊

Within a hour the tweet reached nearly 5k loves from his fans. Check out the reactions from fans for his wishes :

Thalaivaaa Waiting For You As a Coach 💥🙏♥️♥️♥️♥️

Though Kollywood isn’t known for its sports films, (Chennai 600028, Jeeva, Venilla Kabadi Kuzhu and Irudhi Suttru were few that went on to become hits), Kanaa will be Kollywood’s first women-centric sports film in a while. Directed by Arunraja Kamaraj, this movie also marks Sivakarthikeyan debut as a producer. He will be also be seen in an extended role in the film.

Seethakathi is already getting positive views from the fans and celebrities as they say that the film talks about Magical realism. 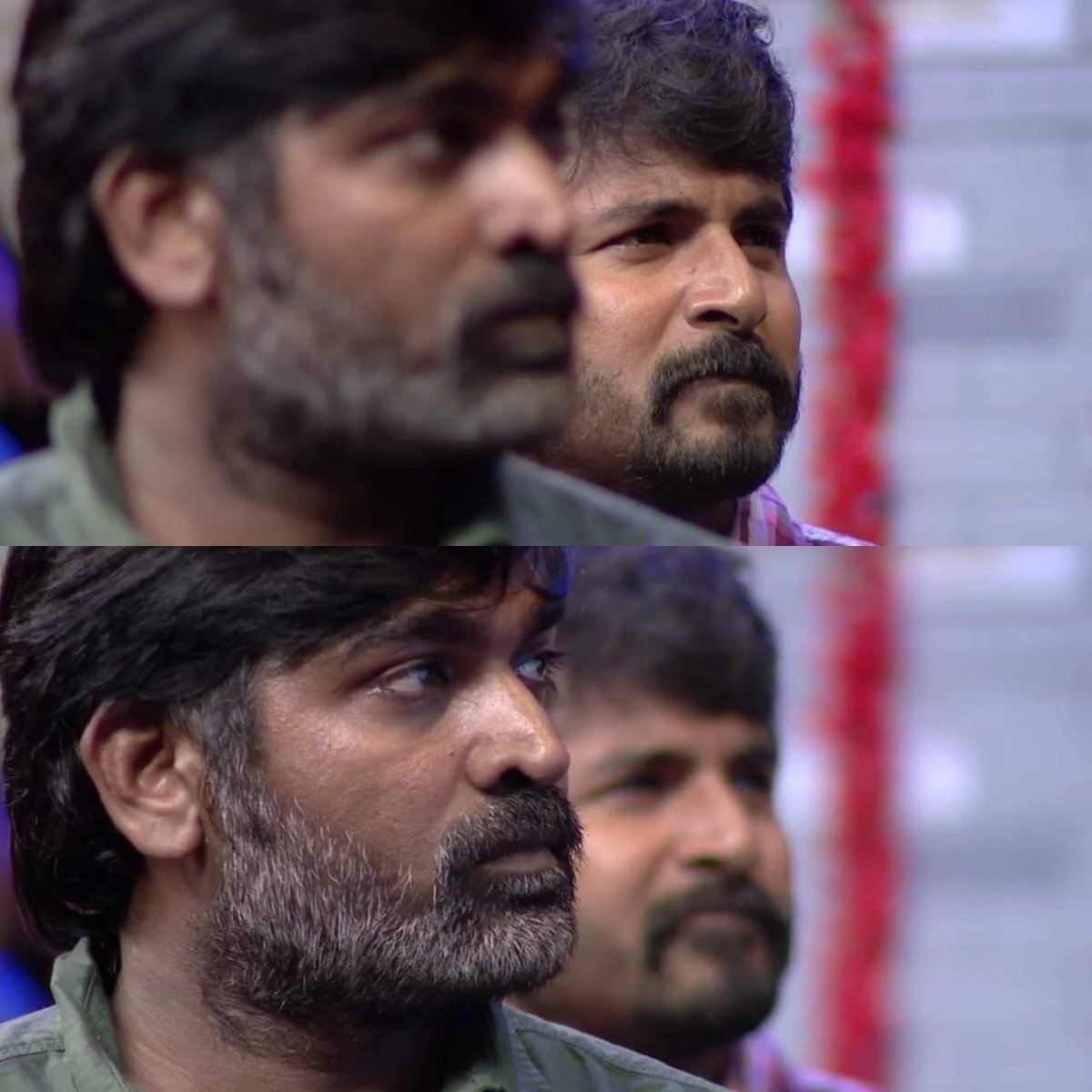 Let us wish both the movies a great success along with the other two films Adanga marau and Silukuvarpatti Singam which are releasing tomorrow.