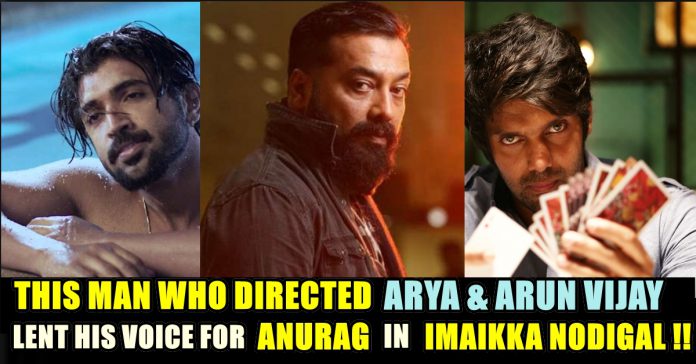 The highlight of the movie is the cat and mouse game being played out by Nayanthara and Kashyap, with lot of punchline dialogues that have become instant hits. The film shows Kashyap playing a sadistic serial killer. He makes his acting debut in Tamil (for which he was paid a bomb). Kashyap explains in the trailer that everybody has a love in life, but his love in life is to kill. “I love killing, I just love killing!” 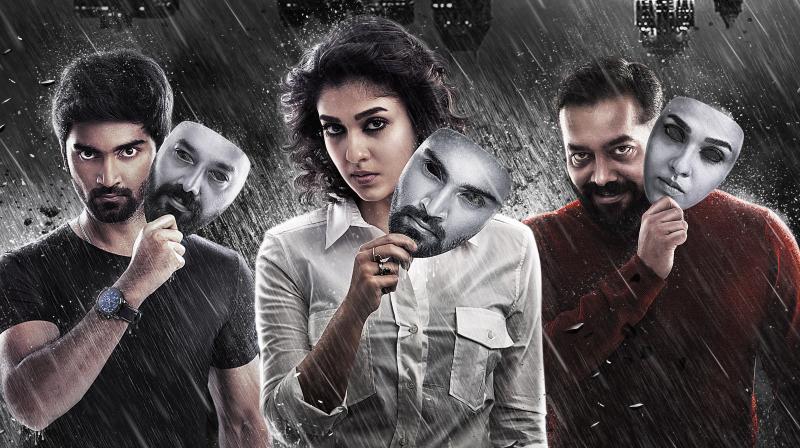 In trailer it ended with Kashyap’s long dialogue in Tamil on how he would love to put a bullet in Baby’s (Nayanthara) head. The trailer also showed the actress spewing expletives, including the F word, obviously referring to the killer. 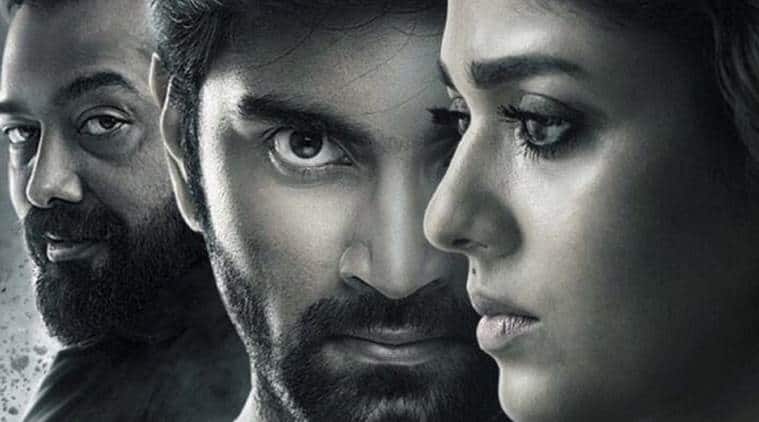 Imaikkaa Nodigal, which reminds us of romantic Tamil film titles from the 70s and 80s, is said to be an edge of the seat 2 hour thriller. It also has Vijay Sethupathi in an extended cameo playing Nayanthara’s lover, and he asks her romantically – “Are you okay Baby? ( a throwback to the pair’s earlier super hit Naanum Rowdy Dhaan)”. Atharva Murali plays her brother with Rashi Khanna playing his love interest.

Meanwhile, Kashyap,, had issued a statement earlier, saying “I chose to do Imaikkaa Nodigal as my first film in Tamil, as I found the character I was to play very interesting . Rudra isn’t your usual villain; he is different in many ways and does not have the regular mannerisms of a bad guy a psychotic that you may have come across in earlier films. He is deadly, cunning and absolutely scary. That’s what made me jump at the role, when Ajay Gnanamuthu narrated the story to me. The real test would be when the audiences watch the film and if I’m able to evoke the tiniest fear in them, my job is done.” 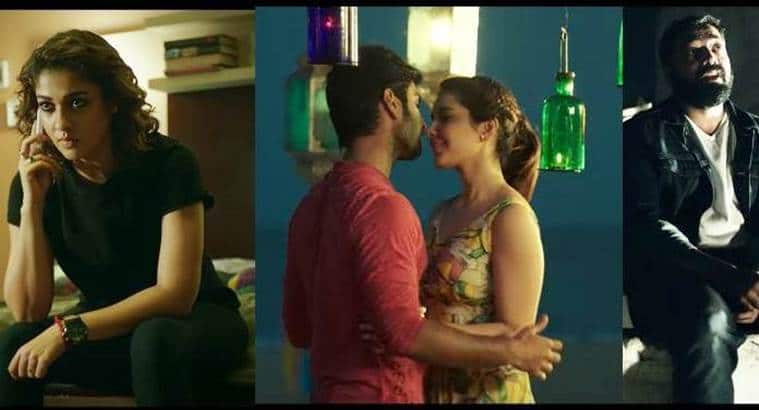 The director, Gnanamuthu told Firstpost: “It is all about the crackling cat and mouse game being played out between the hunter (Nayanthara) and the hunted (Kashyap). Right from the beginning I had Nayan in my mind to do the cop’s role and Anurag as the serial killer. It took me some time to get in touch with Anurag but after he heard the story and my character development he agreed to do it. My friend and director Magizh Thirumeni has dubbed for Anurag Kashyap in Tamil and his voice was in perfect sync with the character and enriched the performance. I’m confident that the film will work at the box-office seeing the kind of response to the trailer.”

Popular Tamil director Magizh Thirumeni  who has directed films like Thadaiyara Thaakka and Meaghamann had lent his voice for Anurag Kashyap in Imaikka Nodigal. He said that he is not a professional dubbing artist but did it just only because of director Ajay asked.

Watch out the video below from 6 : 10 where the director himself revealing the fact :

How well his voice suited the Bollywood sensation ?? Comment your opinion !!