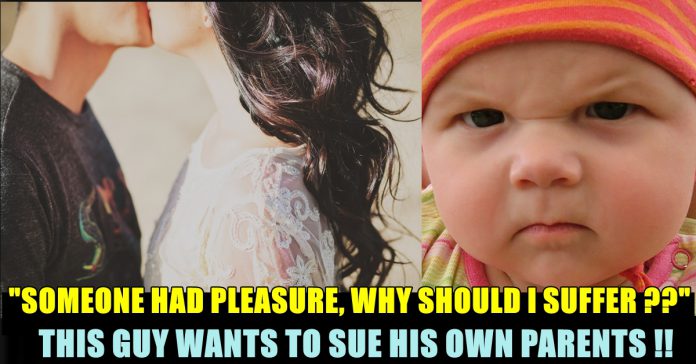 A 27-year-old from Mumbai is planning to sue his parents for giving birth to him without his consent. Raphael Samuel has made news around the world after reports emerged that he is taking his parents to court for giving birth to him. A committed antinatalist, he believes it is morally wrong of people to procreate as it only leads to misery and burdens the earth’s resources. 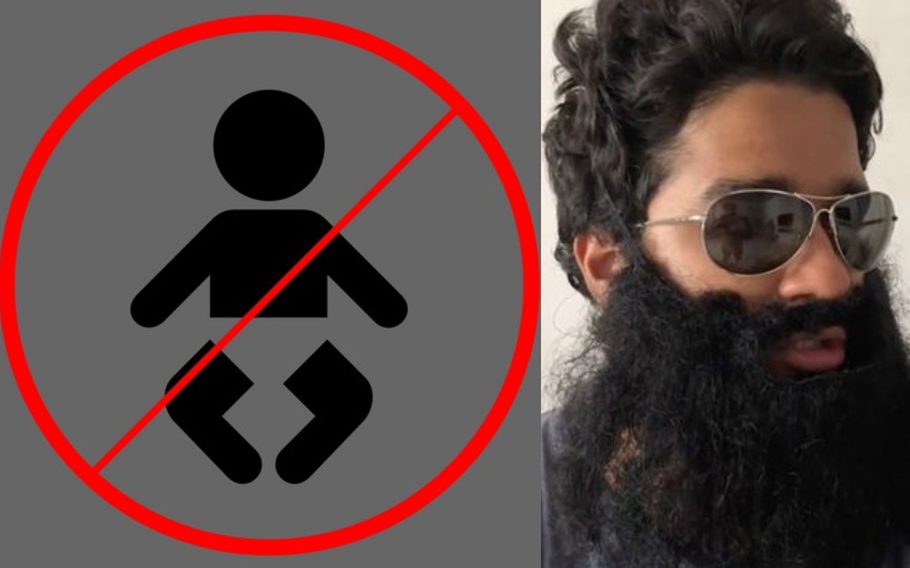 Antinatalism is a school of thought that argues that human life is so full of suffering that people should stop having children for reasons of compassion.

According to the Guardian, Mr Samuel wrote in a Facebook post that he loves his parents, but they had him for their own “joy and their pleasure.” The post now seems to have been deleted, though other posts on antinatalism remain on his feed. “Why must I suffer? Why must I work? Someone had you for their pleasure,” reads one of them.

Raphael describes himself as an anti-natalist. Anti-Natalists are groups of people who believe that it is wrong to procreate or give birth to children on moral grounds.

In a video that has now gone viral, this man is seen dressed in a black t-shirt and fake beard and glasses. Essentially, he tells people in the video to stop having babies.

He wants people to understand that everyone is born without consent and did not have a say in the matter. Thus, no one, under any circumstances, owes anything to their parents nor are they obligated to them.

He is of the opinion that the world is suffering, and bringing babies into such a world is cruel and selfish. He says that people should stop reproducing altogether.

In an interview to Latestly, Mr Samuel explains: “Procreation is the most narcissistic act on Earth. Ask anyone why they procreate it will always start with ‘I wanted.’ Introducing a child into a world that is suffering is wrong. An antinatalist’s agenda is to convince people to stop reproducing. Why? Because life involves a lot of suffering.” In a Facebook post this morning, he also shared his mother’s views on his plans to sue her. “I must admire my son’s temerity to want to take his parents to court knowing both of us are lawyers. If Raphael could come up with a rational explanation as to how we could have sought his consent to be born, I will accept my fault,” reads the post, attributed to Mr Samuel’s mother, Kavita Karnad Samuel.

Dhiwaharan - September 24, 2021
0
Murder accused Abhirami who is popularly known as "Tik Tok" Abhirami became the cause of the death of her brother who got...