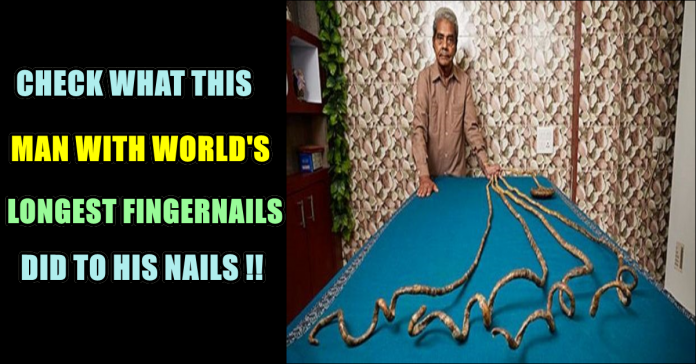 Have you been shouted at by your mother for keeping your nails too long? Me too! I have no clue how to escape that bubble where my mom keeps a check on me for every tiny thing, even my nails. Anyhow, well that holds true for most of us, it doesn’t fit the case of Shridhar. 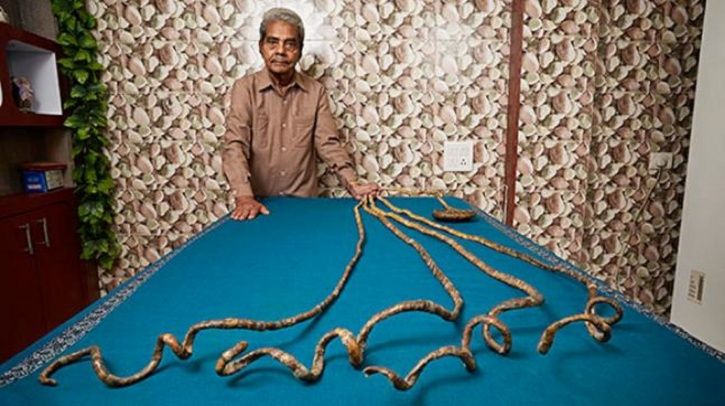 Shridhar Chillal, an octogenarian from India, will finally perform an ordinary chore that he has not done in the last 66 years – cut his fingernails – the longest in the world.

Chillal, also a Guinness World Record holder, has not cut the fingernails on his left hand since 1952 and has the longest fingernails in the world. But now at age 82, he is finally ready to cut his nails. 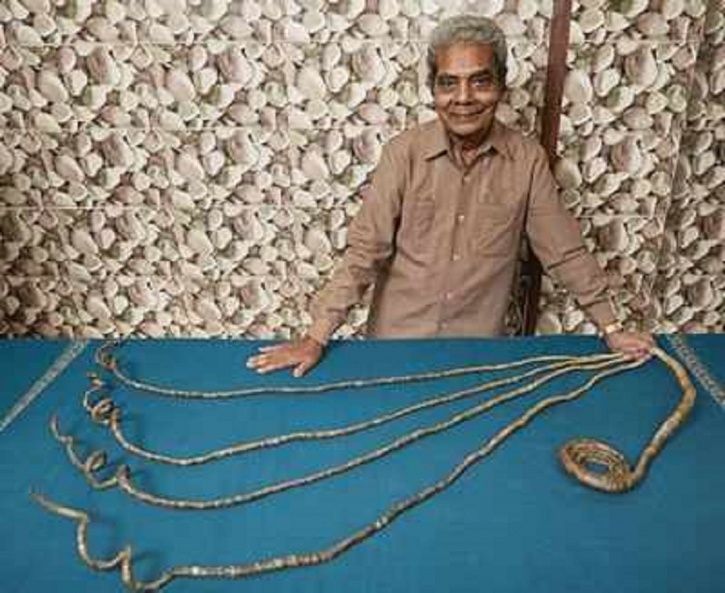 The Ripley’s Believe It or Not museum in Times Square here will host a ‘nail clipping ceremony’ today where Chillal’s nails will be cut.

It is estimated that the nails have a combined length of 909.6 centimetres. Chillal’s longest single nail is his thumbnail, measuring 197.8 centimetres. He had made it to the Guinness Book of World Records in 2016 for having the ‘Longest Fingernails on a Single Hand Ever’.

Previous articleMahat Behaved Very Bad & Apologized Balaji !! This Kollywood Star Thrashing Mahat For This !!
Next articleGVM Celebrated His Song’s Wide Hit !! Fans Thrashed Him For Not Releasing A Movie !!

While we were thinking that it is the media and fans who are milking attention by buzzing about Virat stepping down from captaincy, the...

The Bigg Boss housemates are worried about Ponnambalam and Tuesday’s episode began with Janani and Vaishnavi who spoke about who may get eliminated in...