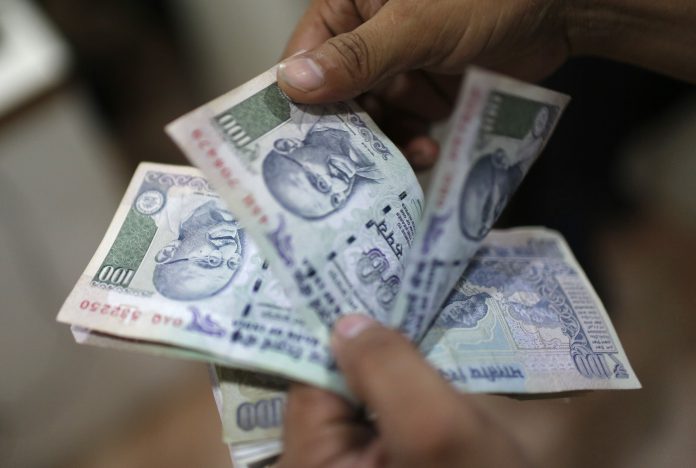 Punjab National Bank in Jaunpur(UP) and Union Bank of India branch in Dombivali have received orders from the consumer court to pay a compensation of INR 100 per day to the complainant for inefficiency in services.
Sneha Mhatre, the president of Thane District Consumer Redressal Forum and N D Kadam, a member, also directed the banks to re-credit the amount of Rs. 20,000 that was debited from the account of the complainant latest by the 31st of July. Moreover, banks were also ordered to pay Rs 2000 towards expenses in lodging the complaint.
This complaint was lodged by Samokhoo Prajapati, a resident of Kalyan. He said that while he was on a tour to UP, he tried withdrawing Rs 10,000 from the ATM of PNB in Jaunpur’s Shahganj area on the 7th of June 2014. However, the cash wasn’t dispensed and after that, he once again tried withdrawing it. The 2nd attempt failed as well but Samokhoo received a message of Rs 20,000 being debited from the account even though the ATM didn’t dispense the cash.

Since there was no response from the other side, the matter was decided ex-parte. Moreover, no documentary evidences were provided by the complainant. However, copies of the communication between Prajapati and the bank were provided and this was enough for deciding the complaint.
Now, the forum asked both the banks to pay Prajapati a compensation of Rs 100 per day from the 7th of June of 2014. Lucky him, he is getting Rs 100 per day without doing anything!
News Source