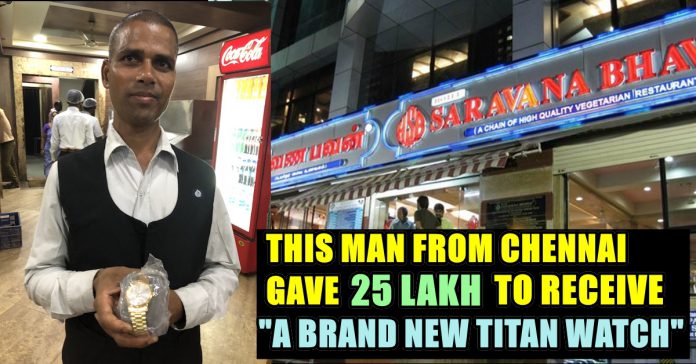 This Man From Chennai Gave 25 Lakh Only To Receive A “Titan” Watch !! : Check Out The Story Behind !!

It was 7:30 pm on Friday. The first floor non-AC seating area in the Annanagar Saravana Bhavan branch in Chennai was bustling with activity. Waiters in black coats and plastic caps were rushing with plates of podi-idlies and crisp ghee roasts to serve customers who turned up for the evening. On the side, a bunch of staff were excitedly discussing their colleague Ravi, who was yet to arrive for the night shift.

“Has Ravi reached?,” asks a manager in a blue uniform

“He’s become famous now. All newspapers are asking for him,” said a waiter with a grin. 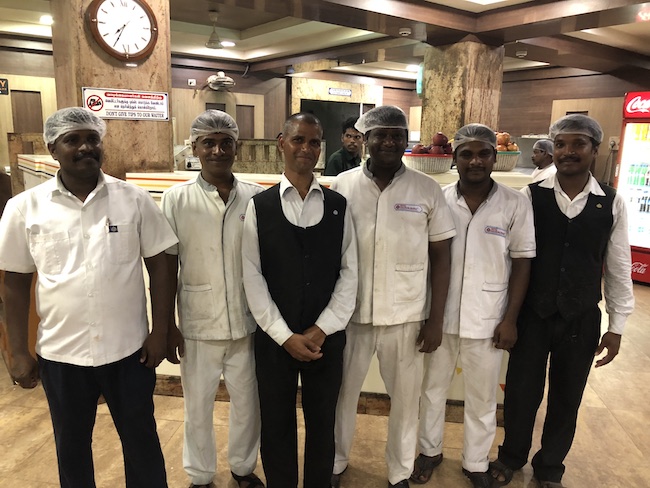 Ravi, the 31-year-old waiter from Saravana Bhavan shot to instant fame on Friday, thanks to his honestly and integrity. On Friday afternoon, he found a bag of Rs 25 lakh left on a table after the customers had paid and left. Without a moment’s hesitation, Ravi promptly handed it over to the manager asking him to take a call on the matter.

When Ravi arrives for his night shift, there is palpable excitement amongst his colleagues. With a toothy grin at them, he goes on to discuss the events that lead him to find the bag. “It was 11 am on Friday. I was busy cleaning tables after the customers had left. On one of these tables, two men had finished their breakfast, paid their bills and left.  But they had left something. While I cleaned up their table I noticed a polythene bag left on the sofa. I just handed it over to my manager, Mr Loganathan,” he said.

Once it was confirmed that it was Rs 25 lakh of cash in the bag, the staff of Saravana Bhavan were baffled.

“We waited for a whole day for the customers to come back and claim the money. How can they forget such a huge sum?” asks Ravi who has been with Saravana Bhavan for 13 years now.

When the customers did not return, the manager and staff took a call. 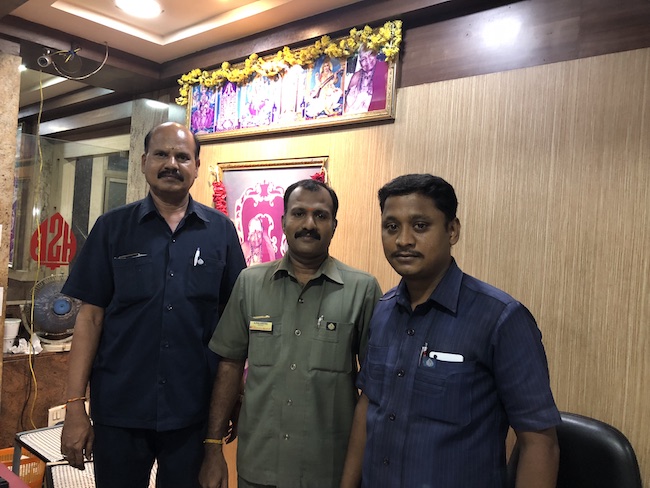 “We checked thoroughly to see if it was counterfeit money. Once we realised it was real cash, we handed it over to the K4 police station here,” he said.

After Friday’s events had transpired and the money had been handed over to the police, the staff and owners of Saravana Bhavan lauded Ravi for his act.

“I was taken by my manager’s boss to meet our owner, Mr Rajagopalan. He praised me and gifted me a gold ring for my honesty,” Ravi said with a wide grin while displaying the ring that he wore on his finger. 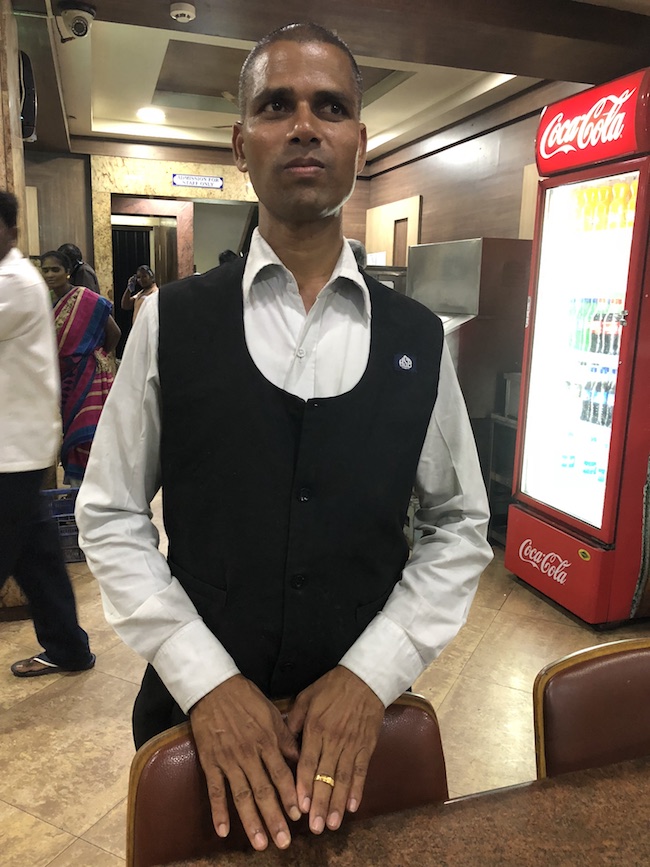 He was also invited by the police officers, who gifted him a Titan watch and lauded his presence of mind and righteousness. 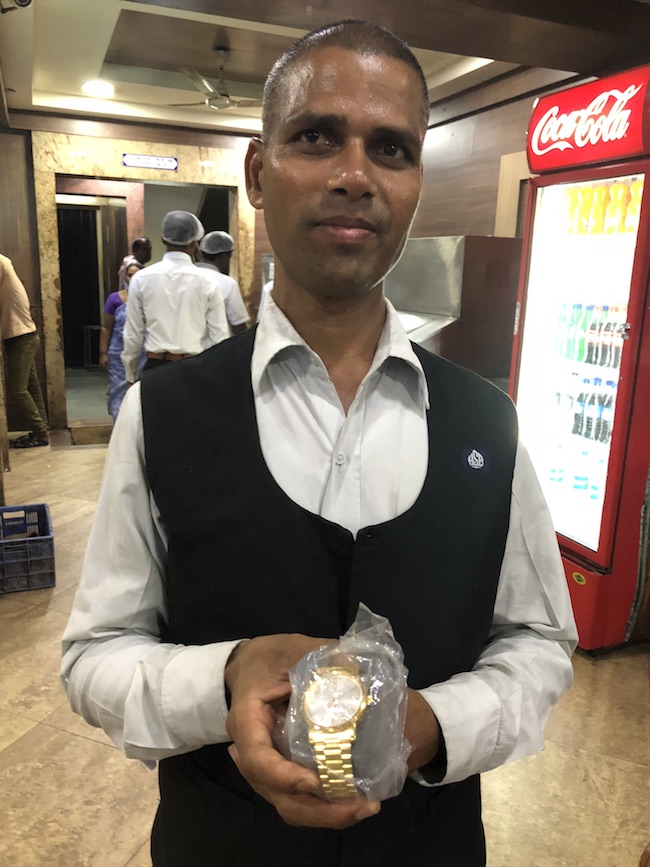 “People leaving their wallets and phones and coming back later to collect them is common. We always hand over whatever we see on the tables to the manager. That’s how we have been trained. I was quite shaken when I realised that this time, it was no wallet or phone but Rs 25 lakh. And what’s more puzzling is that these people never came back to take the money. But I know I did the right thing by handing it over,” he says.
What do you think on the waiter’s act ?
Previous articleCricket Fans Celebrating Wriddhiman Saha’s Injury !! Here’s The Reason !!
Next articleSHOCKING : Former Miss Universe Sushmitha Sen Was Molested By A 15 Year Old Boy !!

Days ago, a report surfaced saying that C. Pugazhenthi, a Police inspector at Ennore, Chennai and a BJP member named Rajendran got arrested for...