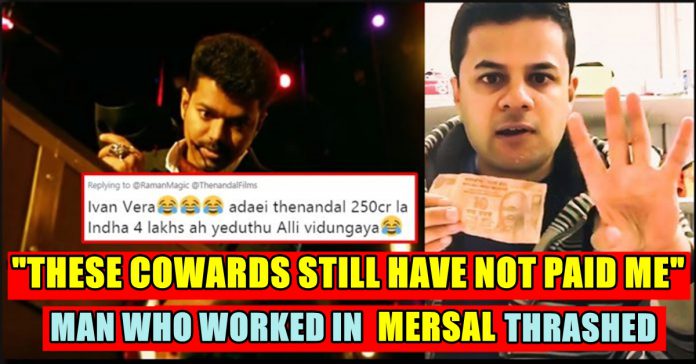 Nearly 3 months back, to our shock a video has been surfaced on internet through a twitter ID named Raman Sharma Magic where the guy claimed that he has not been paid yet for the work he done in the movie Mersal. 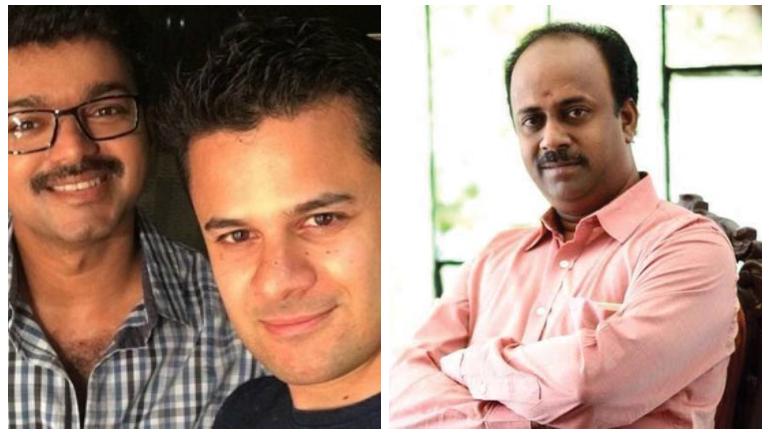 The magician also posted screenshots of his conversation with the production house. 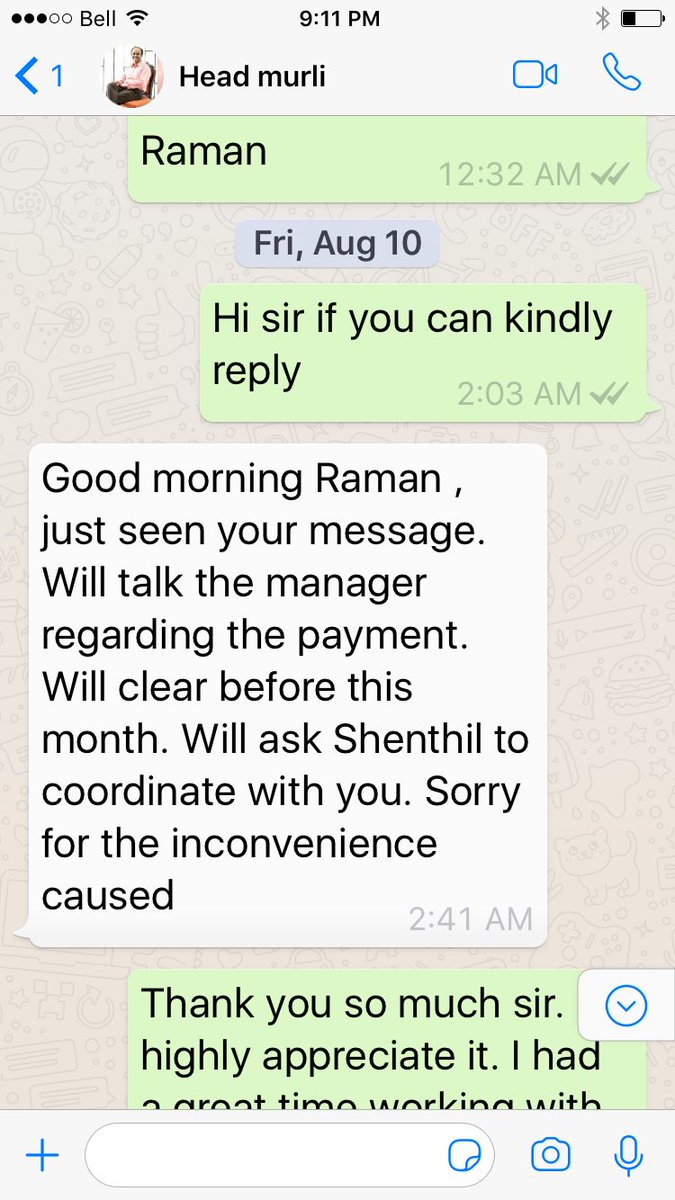 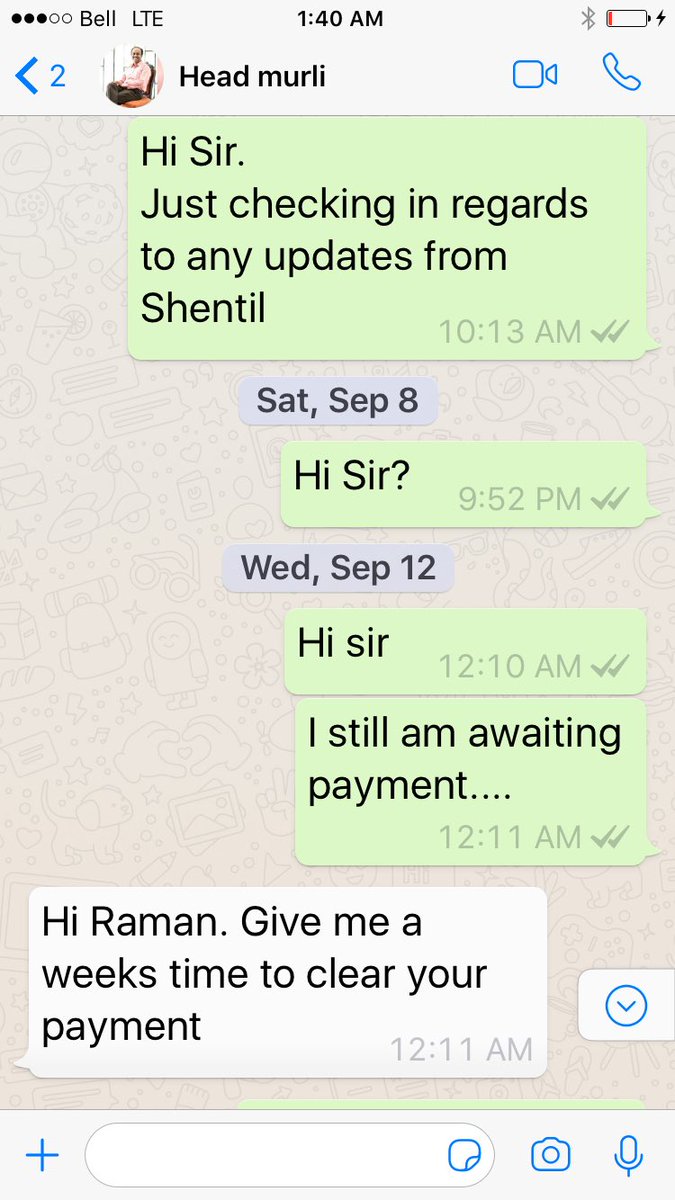 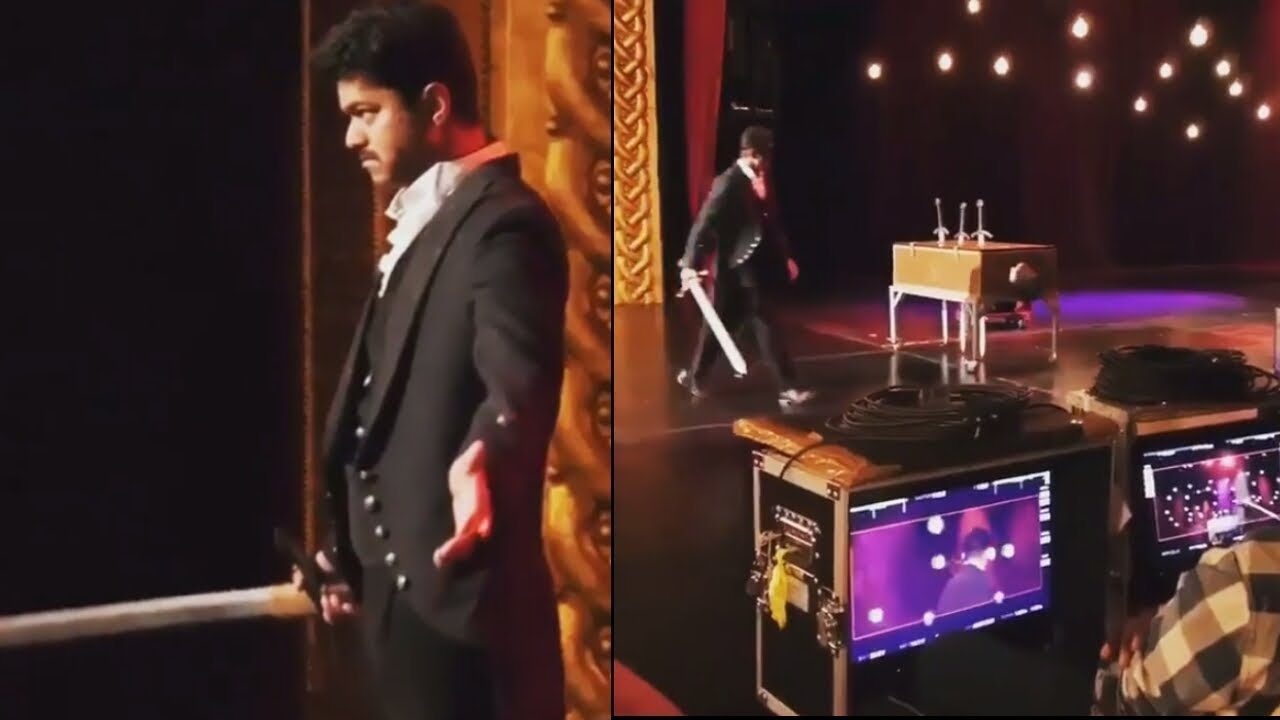 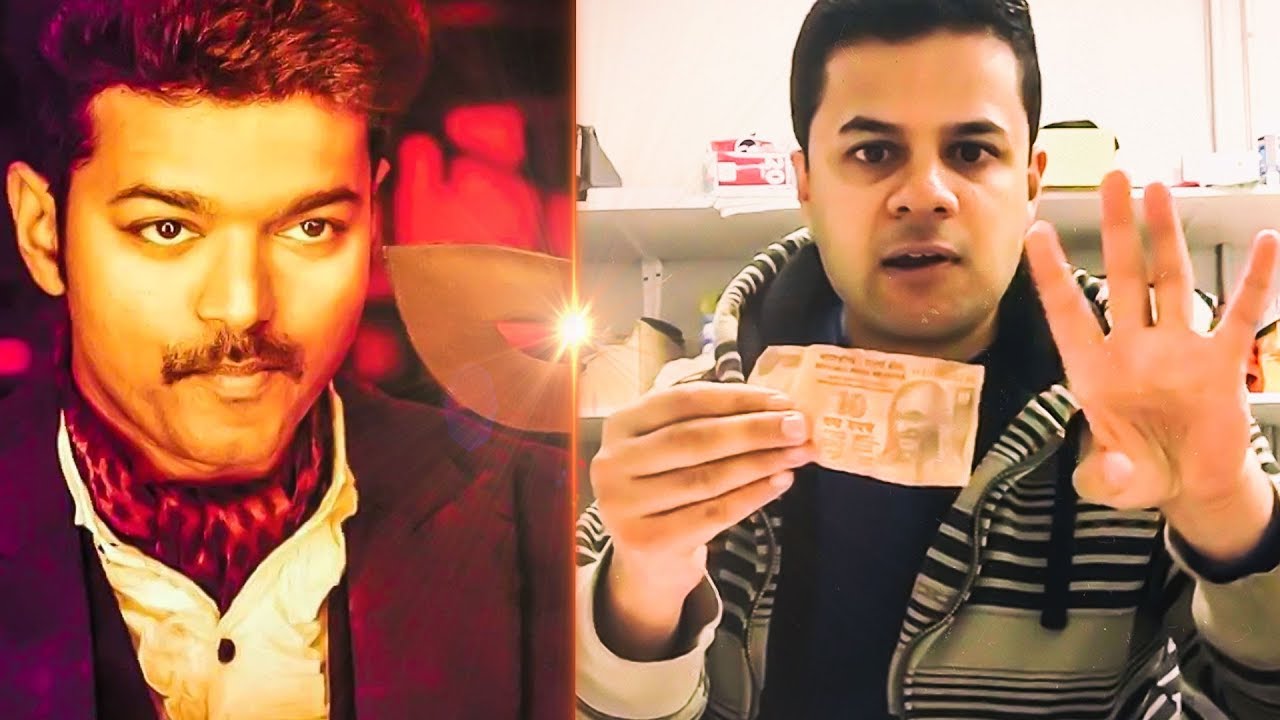 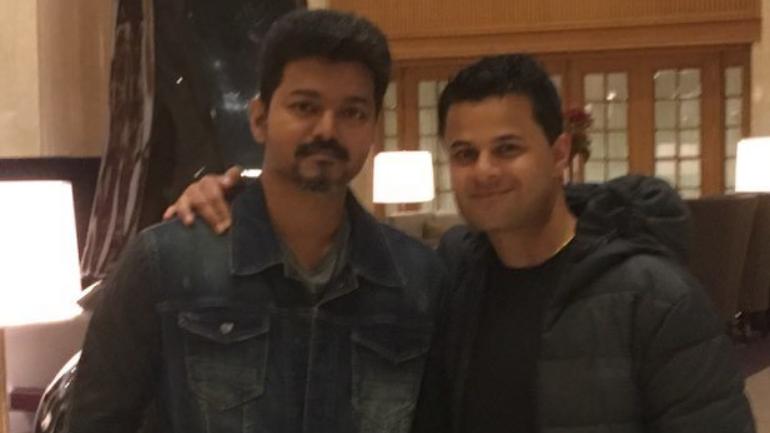 Now the magician in his twitter account said that he has been forced to hire lawyer in Chennai from Canada to get his payment back.

“So I had to hire a lawyer all the way in Chennai from Canada because I trusted the corrupt production house known as @ThenandalFilms These cowards still have not paid me and are hiding in there little hole. Little do they know I will not stop. #cowards #foolingpeople #thug” wrote the guy in his account with a notice attached. 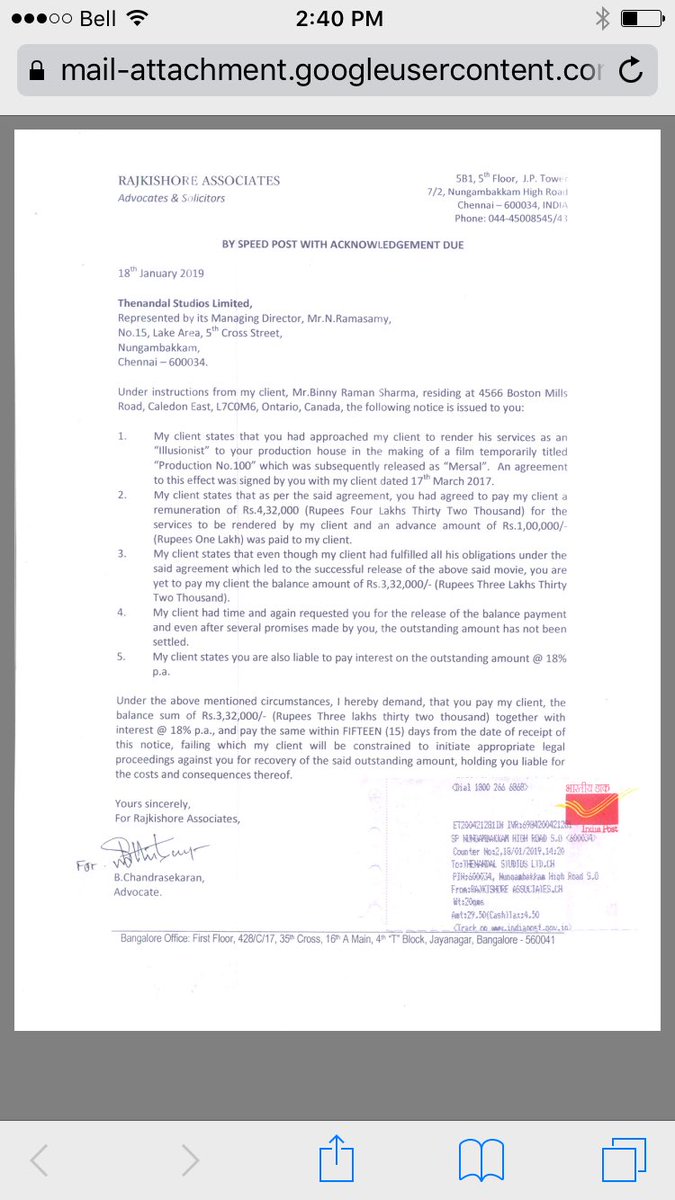 So I had to hire a lawyer all the way in Chennai from Canada because I trusted the corrupt production house known as @ThenandalFilms These cowards still have not paid me and are hiding in there little hole. Little do they know I will not stop. #cowards #foolingpeople #thug pic.twitter.com/CE53VX3t2V

Check out the reactions he is receiving for this post :

Mr @RamanMagic , “mersal 250C industrial Block buster ” this was stated by both production side @ThenandalFilms @Hemarukmani1 and by particular actor #Vijay fans ,and more the particular actor also celebrated success meet with the team . So you can claim your rights with these

Plz convey this issue to actor vijay definitely he will help

Right move bro.. They said that movie collected 250Crore.. but they not having money to provide u salary is ridiculous.. we all there to support u. . @Hemarukmani1 olunga avaruku salary ah settle pannu di venna..

Super …If not ask they do for the same for others also .this should be lesson for them

Previous articleAfter Shankar Chose Anirudh For Indian 2, Here’s What Rahman Has To Say To Shankar !!
Next articleBIGG BOSS Julie Experimented 10 Years Challenge !! You Must See The Reactions !!

Hundreds of protesters took to streets blocking roads, burning tyres and shouting slogans in Assam as life across most parts of the northeast was...

Nayanthara, one of the highest paid actresses of South Indian film industry is busy in her work. She is currently the only actress who...