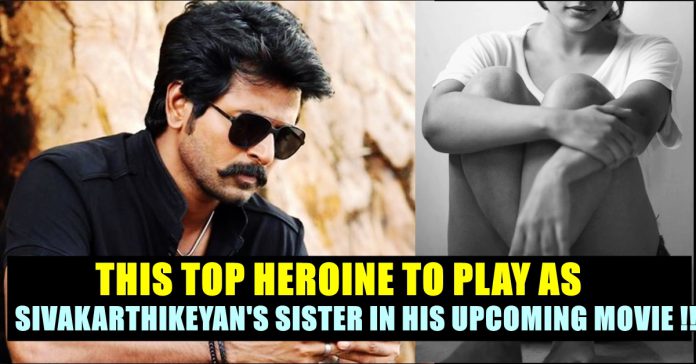 Sivakarthikeyan’s next with director Pandiraj for his 16th movie is tentatively titled as SK16. The film is produced by Sun Pictures. A couple of stills from the sets of SK16 were released by the official Twitter handle of the production house. Bharathiraja, Yogi Babu, Samuthirakani, RK Suresh and Soori are also part of the film’s cast.

Anu Emmanuel was labelled as the female lead, Imman as the composer, with Aishwarya Rajesh being a part of the cast as well. And now, we hear that Sivakarthikeyan and Aishwarya will be playing siblings in the film. The crux of the film is said to be based on the relationship between the two onscreen.

“Aishwarya’s role is the most crucial in the film’s proceedings. She adds to the emotional quotient of the film, being a role that demands a strong performance as well,” says a source from the unit. It is worth mentioning here that the duo was seen together onscreen in Sivakarthikeyan’s last production Kanaa, which turned out to be a blockbuster. 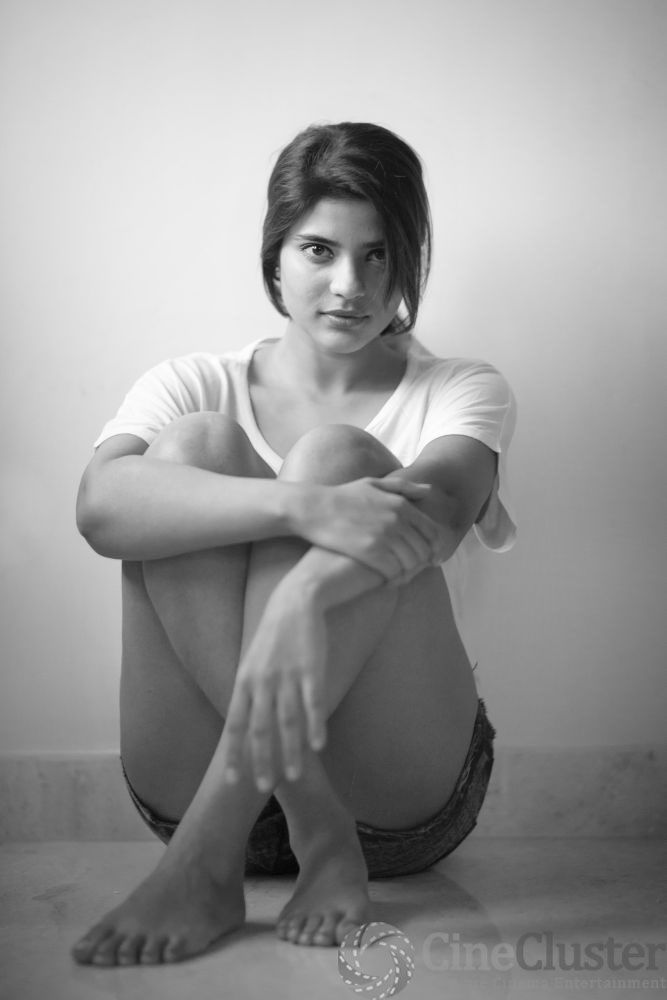 It is said that Aishwarya was quite impressed with director Pandiraj’s style of narration and character execution. Further, she found her portrayal in the film fairly substantial and authentic, so the fact that it was a supporting role never came in the way of her decision. 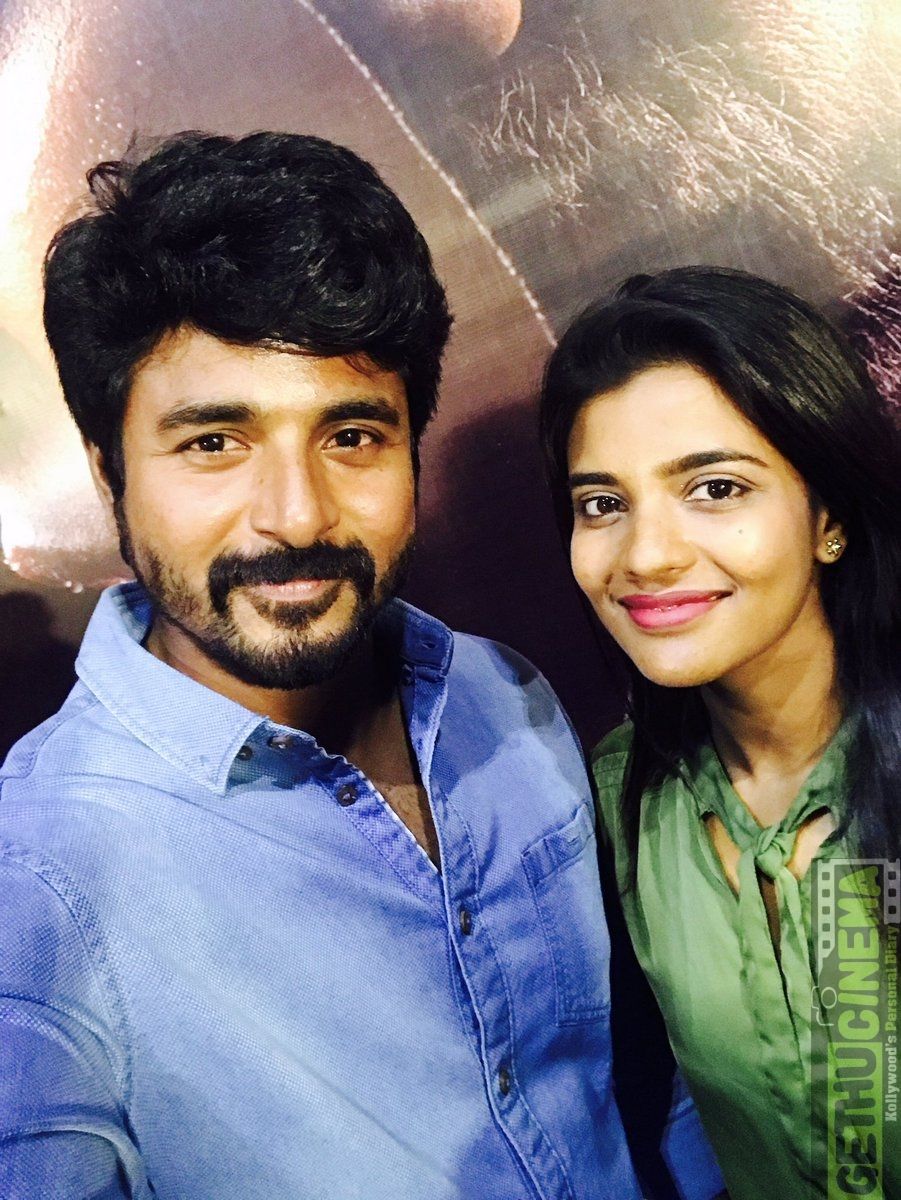 “Aishwarya is constantly looking for roles that push her boundaries as an actor, which is primarily why she took up the part. Anu Emmanuel has been roped in to play the film’s leading lady. The shooting is expected to commence soon,” said a source in the know to Deccan Chronicle.

Sivakarthikeyan and Pandiraj are teaming up for the third time. Siva made his acting debut with the director’s film Marina. He worked with the director again in the film Kedi Billa Killadi Ranga. Within a short span, the actor has become a star in Kollywood and has created a huge market for his films. Cinematographer Nirav Shah and editor Anthony Ruben are part of the crew. Composer D Imman has been roped in for the film. Sivakarthikeyan has three other films in his kitty, which are in various stages of production including a film with Vignesh Shivan for Lyca Productions.

Meanwhile Sivakarthikeyan’s Mr.Local released in theatres a couple of days ago and is receiving mostly bad reviews from the audience. Despite two prominents actors of Kollywood casted as lead, the film failed to impress the audience due to it’s outdated story plot and not so funny one liner jokes.

Spiritual guru Jaggi Vasudev, known as Sadhguru, has spoken up in defence of the Sterlite Copper plant in Thoothukudi. Jaggi Vasudev gave an interview...