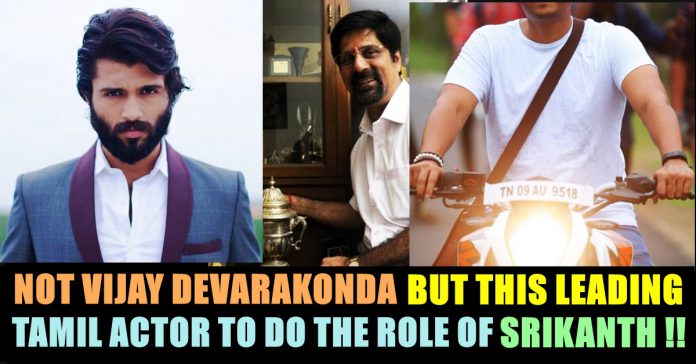 83, starring Ranveer Singh, which was initially scheduled to release in 2019, will now hit the screens much later. The Kabir Khan-directed film, which is set against the backdrop of the 1983 cricket World Cup, will now hit screens on April 10, 2020, producers of the film on announced on Thursday. “Bringing to you the greatest saga of success Indian cricket ever achieved.’83 will release on April 10, 2020,” a tweet on Phantoms Films official account read. ’83 is based on India’s spectacular win in 1983 Cricket World Cup which took place in England. Ranveer Singh will be seen playing the character of Kapil Dev under whose captaincy India won its first World Cup trophy. 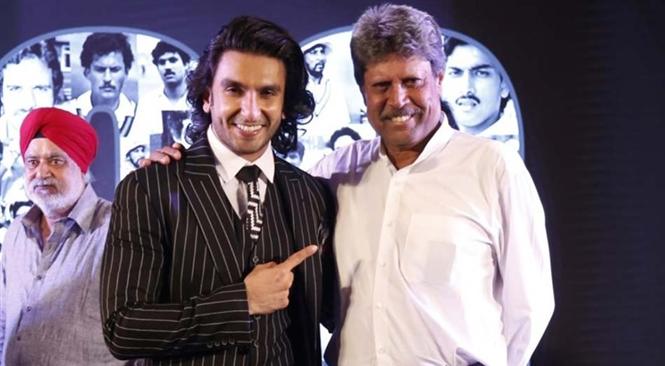 Director of ’83, Kabir Khan had earlier told news agency IANS: “’83, is a very special project to me. I feel it’s more than a film. I will continue making films but there are some projects which come to you which are much above films and our individual career and ’83 is that kind of a project.” Ranveer Singh had earlier shared picture from an event held in Mumbai which was attended by the likes of Kapil Dev and Krishnamachari Srikkant. “What a day it’s been. To have met our sporting heroes in the flesh and be regaled by their stories – full of nostalgia, humour and emotion. A truly unforgettable event. Trophy at England’s Lords Stadium on 25 June 1983 – The day when India turned the world upside down,” he wrote.

According to a report by Deccan Chronicle, Khan was very clear that he wanted a Tamil actor to essay the part of Srikkanth, who is a Tamilian.

“The film’s director Kabir Khan was clear that he wanted to cast a Tamil actor for the role of Srikkanth. He was looking for an actor who is young and talented, and eventually found that in actor Jiiva. When he approached the actor for the part in October, Jiiva came on board instantly,” a source was quoted in Deccan Chronicle.

Jiiva, according to the report, has already started training for the role under the supervision of Srikkanth himself. He’s been taking cricket lessons for two hours on a daily basis and his training will go on till February. He’s expected to join the sets from March to commence shooting. Reliance Entertainment, Phantom Films and Vibri Media are jointly bankrolling the film. On the career front, Jiiva has just wrapped up shooting for Tamil film Gypsy. He plays a travelling musician in the film, directed by Raju Murugan, of National Award-winning Joker (2016) fame.