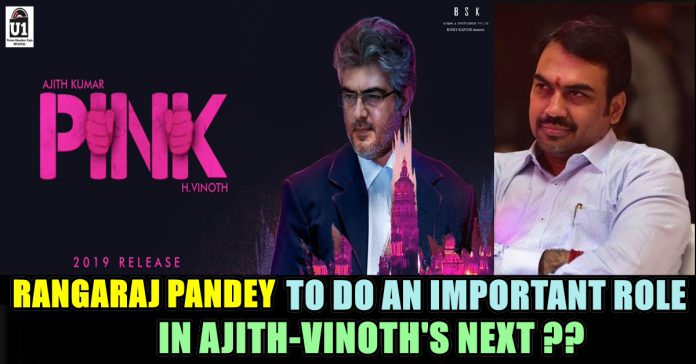 Ajith’s upcoming film, tentatively titled Thala 59, will be produced by Boney Kapoor. The puja ceremony for the film was held on Friday and the crew paid respect to the late actor Sridevi. Pictures from the ceremony were also shared on social media. Music director Yuvan Shankar Raja also took to Twitter to announce that he will be composing the music for this project. He wrote on Twitter, “Happy to be associated on this one after so many years 🙂 #Thala59.” The composer previously worked with Ajith on Dheena, Billa, Aegan, Mankatha, Billa 2 and Aarambam.

Thala 59 will be directed by Theeran Adhigaram Ondru fame, H Vinoth, and it is speculated that the film would be a remake of hit Bollywood film Pink, which featured Amitabh Bachchan and Taapsee Pannu in lead roles. The film was about sexual assault and how the society blamed victims instead of the criminals when incidents occur. Amitabh played the lawyer while Taapsee played the victim who wants to take action. 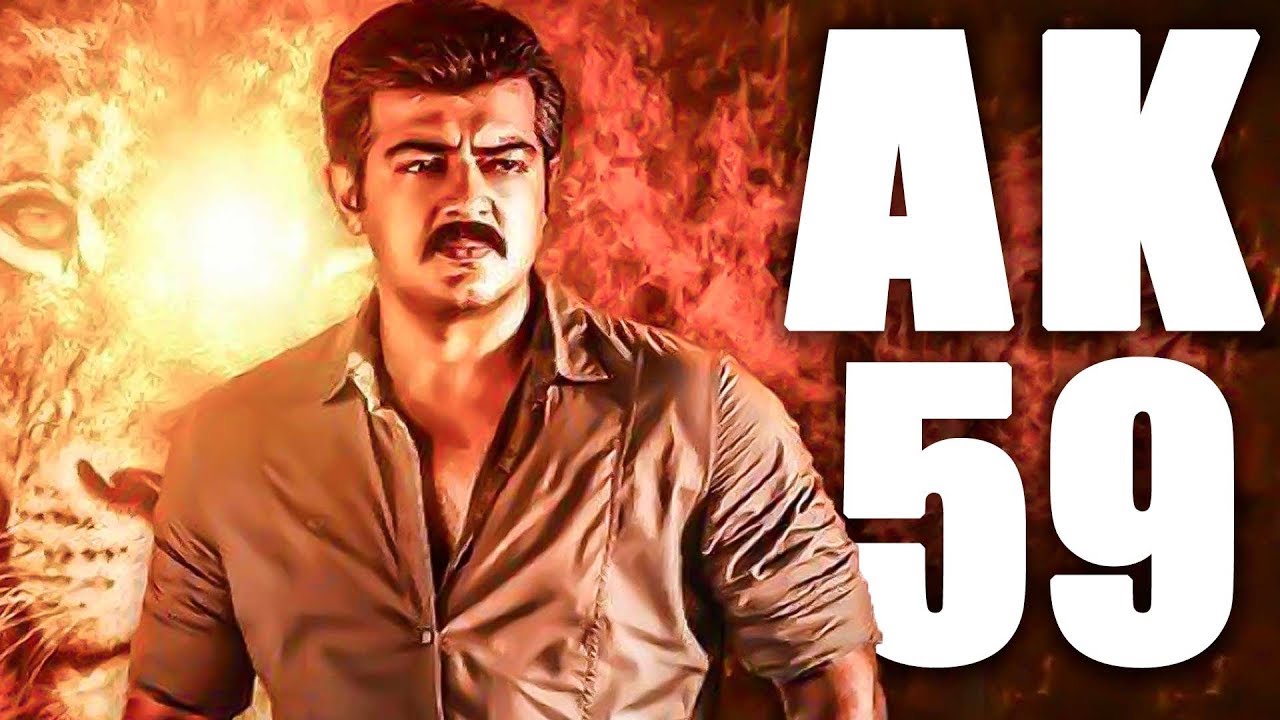 Speaking about the project, producer Boney Kapoor said in a statement, “While working together with Ajith for English Vinglish, Sridevi had expressed her desire that Ajith does a Tamil film for our home production to be Produced by me. Nothing exciting came up till one day last year, Ajith suggested remaking Pink in Tamil. She immediately agreed with him as she thought it was the most appropriate and timely film to make and Ajith would bring all the elements required to make it into a great Tamil film.”

Meanwhile Rangaraj Pandey, a popular journalist who stepped down recently from the post of editor in chief in Thanthi tv also rumoured to do an important role in the film. Among the pictures that got released from the Pooja of Thala 59, we can see Rangaraj Pandey.
Source : Indiaglitz
Before working in Thanthi tv, he joined as a writer in Dinamalar, daily Newspaper. He wrote an article in a pen name ‘doubt danabal’ which was very famous and received an overwhelming response from the reader.
After 12 years he joined in Thanthi TV in 2012, over the period of 6 month time he was promoted twice and when he resigned recently his post in Thanthi Tv was editor in chief of Thanthi TV. 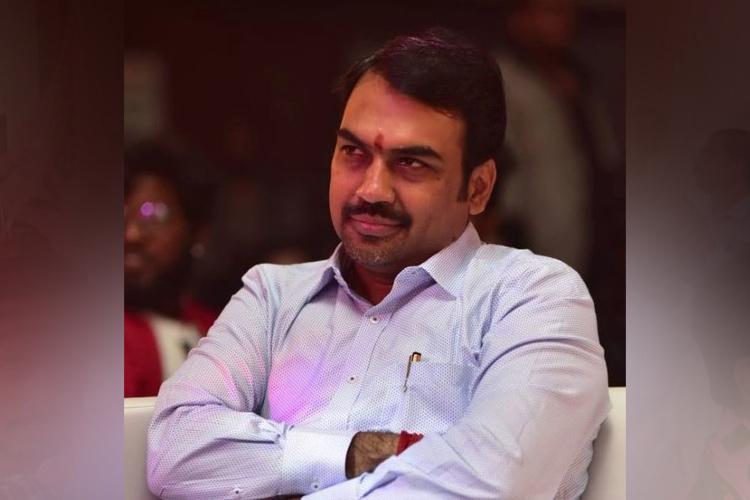 Ajith is currently awaiting the release of his fourth collaboration with director Siva titled Viswasam, which also features Nayanthara in the lead role. The film produced by Sathya Jyothi Films is slated to release for Pongal 2019 and will clash at the box office with Rajinikanth’s Petta.