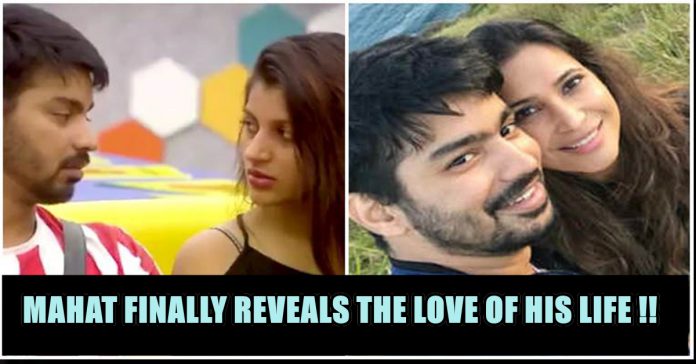 This latest Instagram post of Mahat is shocking where he has posted a picture of his girlfriend Prachi Mishra with the caption “The love of my life! She means the world to me”

In other case Prachi is not even following Mahat’s official Instagram account which looks like something still unsolved going between them. Maybe Mahat posted this old picture of them to please Prachi to remember their love.

However its upto Prachi. Lets wait for her response.

Previous articleMahindra Tractor Featured In PUBG Game & Indian Players Including Mahindra Chairman Going Crazy !!
Next articleVishal Challenges Vikranth If He Can Play Better Kabaddi Than Him !! Check Out What Vikranth Replied !!

TV Actress Soundarya Posted Screenshot Of A Professor Who Tried To Flirt With Her In Instagram !!