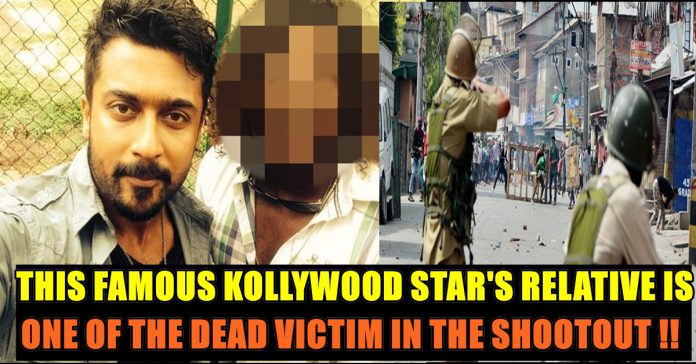 Stunt Silva is an Indian stunt actor, action director and stunt co-ordinator who has worked in Tamil , Telugu, Malayalam, Kannada, Marathi, Hindi and Sinhala films. He made his debut with the 2007 Telugu Film, Yamadonga , directed by S. S. Rajamouli and has since also made appearances in films, portraying a supporting antagonist. 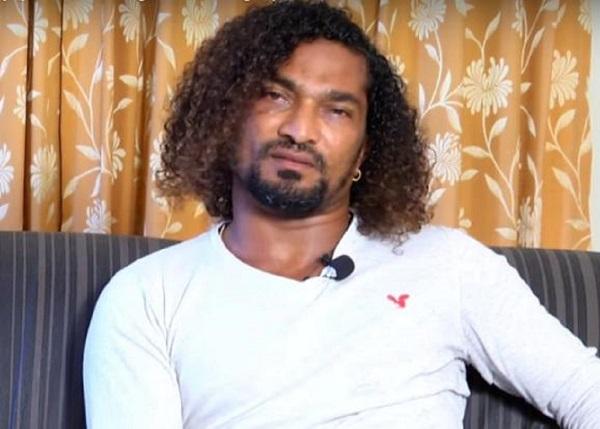 After training as a male nurse at Stanley Medical College, Silva began working as a ward boy at hospitals in his home town of Tuticorin before joining Vijaya Health Centre in Chennai in 1990. He also pursued work as a peon in offices and dabbled in a transport business to keep a float financially. In 2002, he met a dance choreographer from the film industry who advised him to sign up as a background dancer in films. 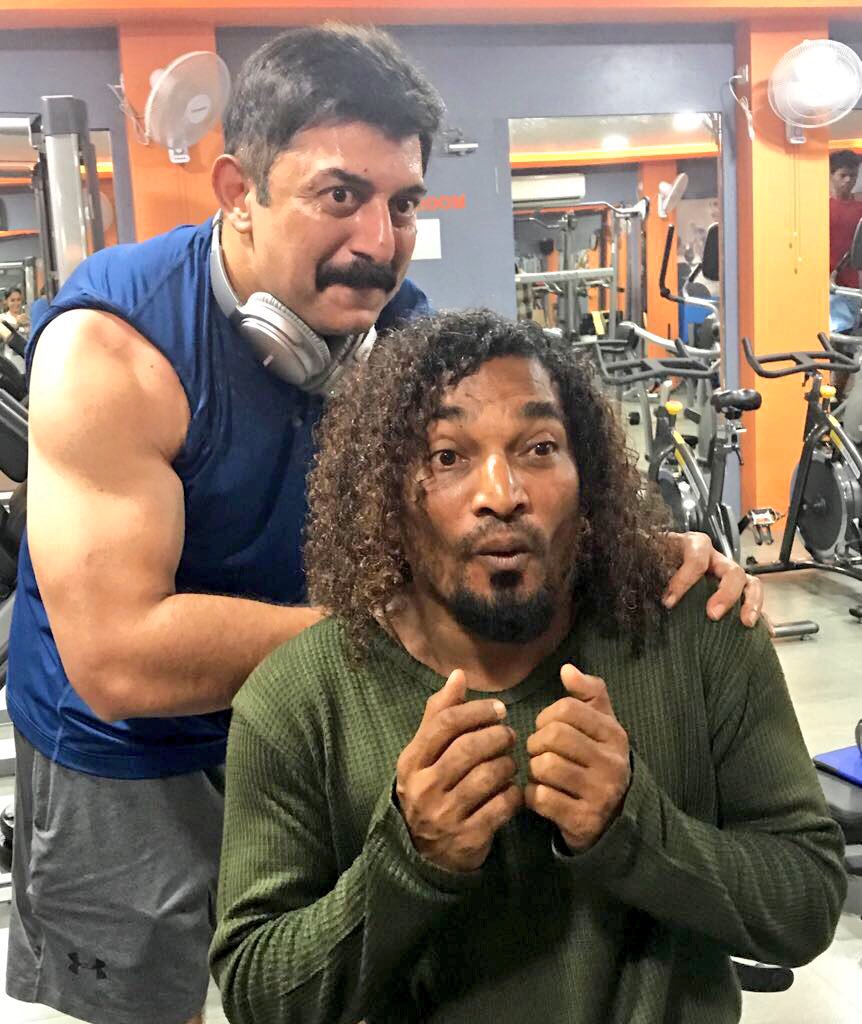 Silva then began working as an assistant to stunt choreographer Peter Hein in Run (2002) and Thirumalai (2003), and choose to leave his hospital ward boy duties. During his time an assistant, (2005) and helped Rajinikanth to perform stunts in Sivaji. 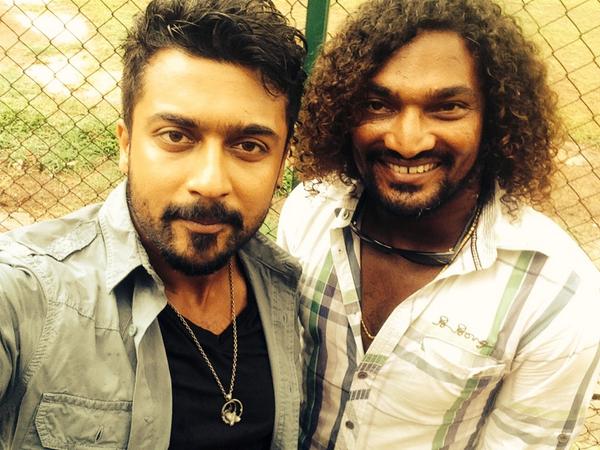 Since the March 24, there has been an uprising against Vedanta Sterlite’s copper smelter in Thoothukudi. The associates of the company began to defend Sterlite. Residents have been demanding the closure of the plant, citing that the pollution it generates is causing serious health issues. 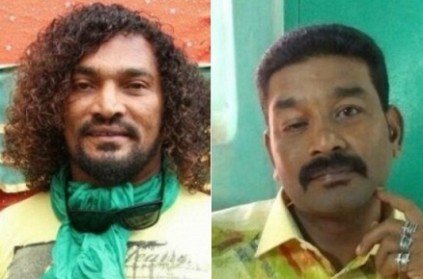 Considering their voice went unheard, it has evoked frustration among the public and they decided to strike a protest as a sign of objection. The ongoing protest soon took a drastic turn when the public got into physical violence with the police in Thoothukudi and also began burning cars to express their frustration over the matter.
When the police began their open firing, 12 people died in the shooting and more than 65 were seriously injured. Stunt master Sliva known for his work in Tamil cinema lost his brother in law in this unfortunate turn of events. He took it to his twitter handle to express his emotions. 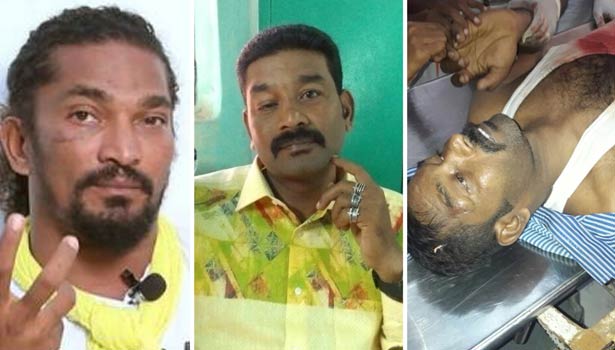 We express our deepest condolences to the family.