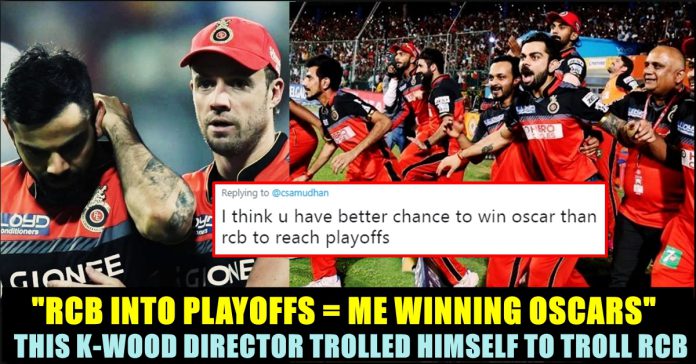 It is quite fascinating that even after IPL XII has reached its last week before the knockouts no team has yet been (at least, mathematically) eliminated from a chance to make the playoffs – not even bottom-ranked RCB. Two teams, however, have sealed their place in the Qualifiers – Delhi Capitals and CSK.

Royal Challengers Bangalore will look to give their forgettable campaign a semblance of respectability with just two remaining matches while Rajasthan Royals would look to secure a wim to keep faint IPL 2019 playoffs hopes alive. Rajasthan is at the seventh position in IPL 2019 Points Table. RCB still has an outside (though highly unlikely) chance of making the playoffs. Having said that no team has ever made the playoffs with less than 14 points in IPL history.

RCB would need to win both the matches with massive margins to improve their NRR – the worst, by far, amongst the 8 teams in the league.

Then the following is their best bet: 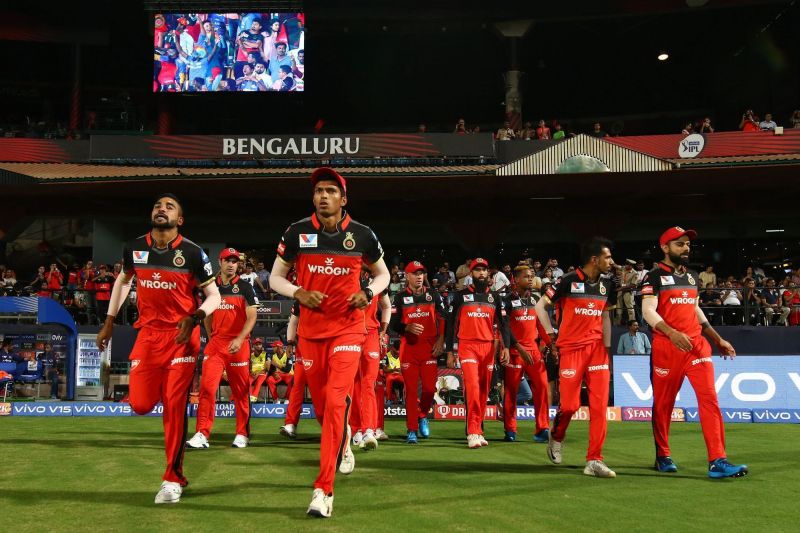 This would leave the standings as follows

On seeing this statistics, Kollywood filmmaker C.S Amudhan who is one of the ardent follower of IPL, posted his opinion in his official twitter account. He decided to troll himself to troll RCB’s winning chances in this tournament.

He wrote “How I can win Best Director in the Oscars.” as the caption for his post.

How I can win Best Director in the Oscars. https://t.co/WW8iFQCldA Tamil padam 3 and a movie with three parts cross over.

Such a great people sir with unbelievable hope & generous thoughts 😁🙏

As far as today’s match is concerned Steve Smith won the toss and they decided to bowl first against RCB at Bengaluru.

Previous articleOMG : Man Brutally Beaten Up Outside Theatre For Shouting “Avengers ENDGAME” Spoilers !!
Next articleHere’s How These Kollywood Celebrities Wished Ajith Kumar On His Birthday !! Must Check !!

In this busy world where people have no time to look after themselves, Bigg Boss star and actor Danni provided free face masks and...