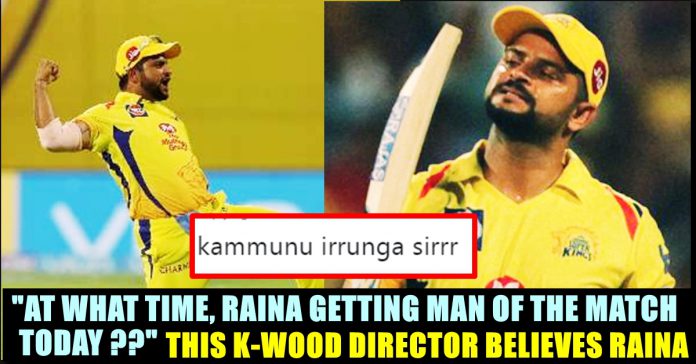 n qualifier 1 of VIVO Indian Premier League 2019, MS Dhoni’s Chennai Super Kings will host Mumbai Indians at the M A Chidambaram Stadium in Chennai on Tuesday. Rohit Sharma-led Mumbai defeated Kolkata Knight Riders in the last league match on Sunday and climbed the top of IPL 2019 Points Table. Mumbai’s path to playoffs was filled with ups and downs but the team showed class in crucial matches to saal a plaoff berth. Super Kings have been a consistent and dominant force throughout the IPL 2019 and the side did not experiment much in the playing 11. Mumbai Indians, on the other hand, may go with an extra spinner in their playing 11, given the slow nature of Chepauk wicket. The winner of the clash will get a ticket for the finals while the loser will get another chance — Qualifier 2 — to reach the finals. Chennai would look to take home advantage but trapping Mumbai would not be an easy task as the visitors have variation in batting and bowling and they are the only team in IPL 2019 who defeated yellow brigade at Chepauk in the league phase. 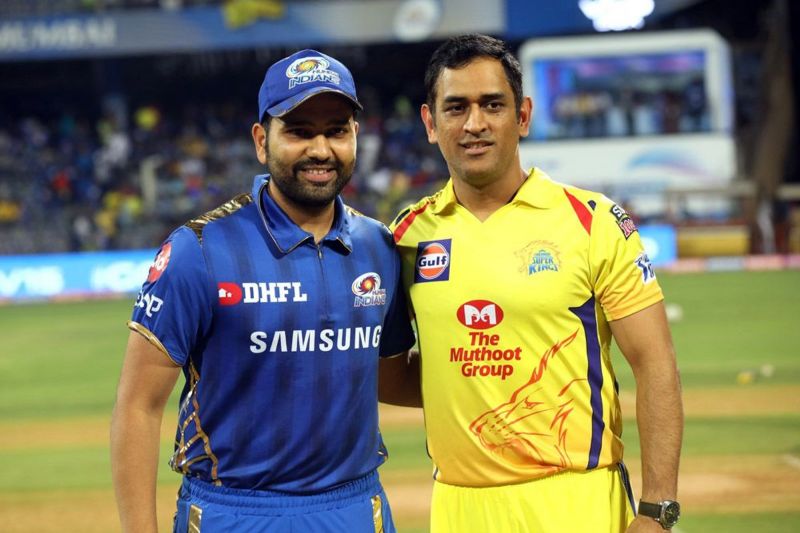 Meanwhile C.S Amudhan, the Kollywood director who directed films like Tamizh Padam 1 and 2 posted a tweet saying that Suresh Raina will win the Man of the Match tonight. Being one of a regular follower of IPl and an ardent fan of Chennai Super Kings, Amudhan wrote “What time is the @ImRaina Man-of-the-match-presentation?”

What time is the @ImRaina Man-of-the-match-presentation?

Check out some of the reactions his tweet receiving :

MS Dhoni’s CSK is known to turn the balance of the game in their favour and Mumbai is aware of this. Dhoni remains the key player for CSK while Faf du Plessis would look to make a mark early with the bat. 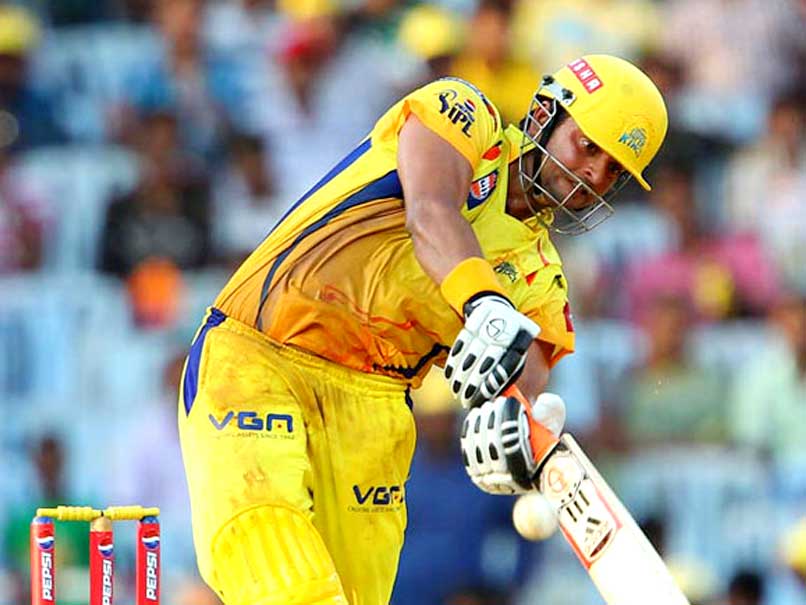 Apart from raina, Shane Watson’s performance will be a cause of concern for Chennai as the batsman has not been able to shine with the bat in this season. Suresh Raina and Ambati Rayudu will have to shoulder responsibility in the batting department. Dwayne Bravo has not been in good touch after he returned to the CSK playing 11 after injury. Kedar Jadhav is likely to miss the qualifier clash as he sustanined injury during the team’s previous match against Kings XI Punjab. Chennai would look to fill the void with another all-rounder.

What do you think on C.S Amudhan’s prediction ? Comment your views below !!

Actor Vivekh Got Upset On Seeing This Sivakarthikeyan Poster !!

Tamil cinema's comedy actor Vivekh who is known for his socially responsible ideologies, represented them in his films and in his real life as...

Hashtag "Save Girls from DMK" is trending in the micro blogging social media site after the reports on couple of DMK functionaries involving in...