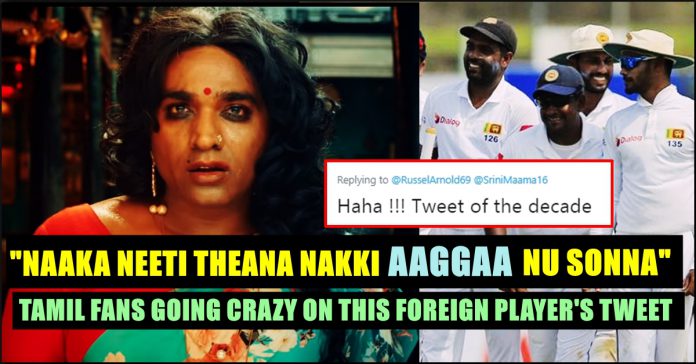 Sri Lanka created history in Port Elizabeth, to become the first Asian team to win a Test series in South Africa. With a comfortable eight-wicket win led by Oshado Fernando and Kusal Mendis, they beat the hosts 2-0 after chasing down 197 comfortably. 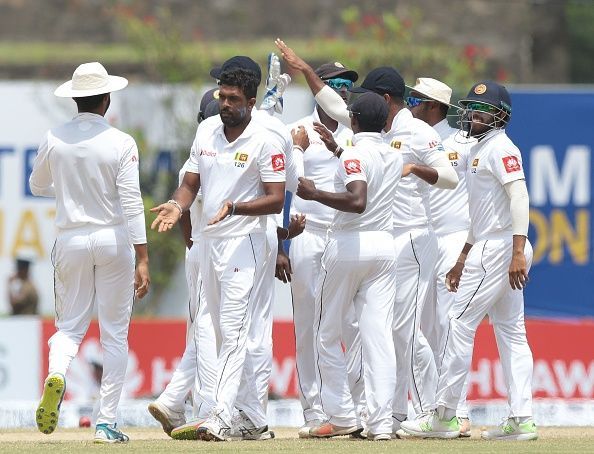 Sri Lanka join England and Australia as the only teams to win a Test series in South Africa.

On seeing this historic win, Russel Arnold former Sri Lankan cricketer of Tamil descent, who played all forms of the game got excited and trolled Srini mama, a parody twitter account of Srinivasan, a former chairman of ICC. This tweet received excellent reactions from the fans of Tamilnadu. Check out their reactions :

Dude, this is awesome. Didn’t expect this from you 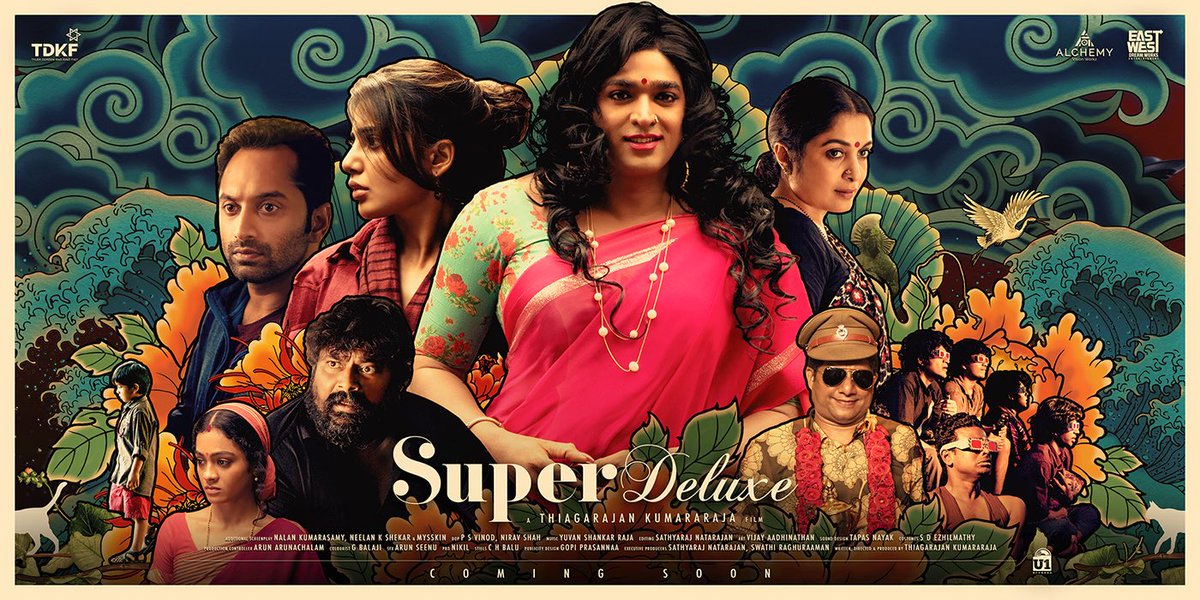 Before the two-Test series the Sri Lankans had not won a game in any format since October 2018.

“This victory is dedicated to the Sri Lanka fans who have continued to support us because they were always behind us when we were losing,” said Sri Lanka captain Dimuth Karunaratne. 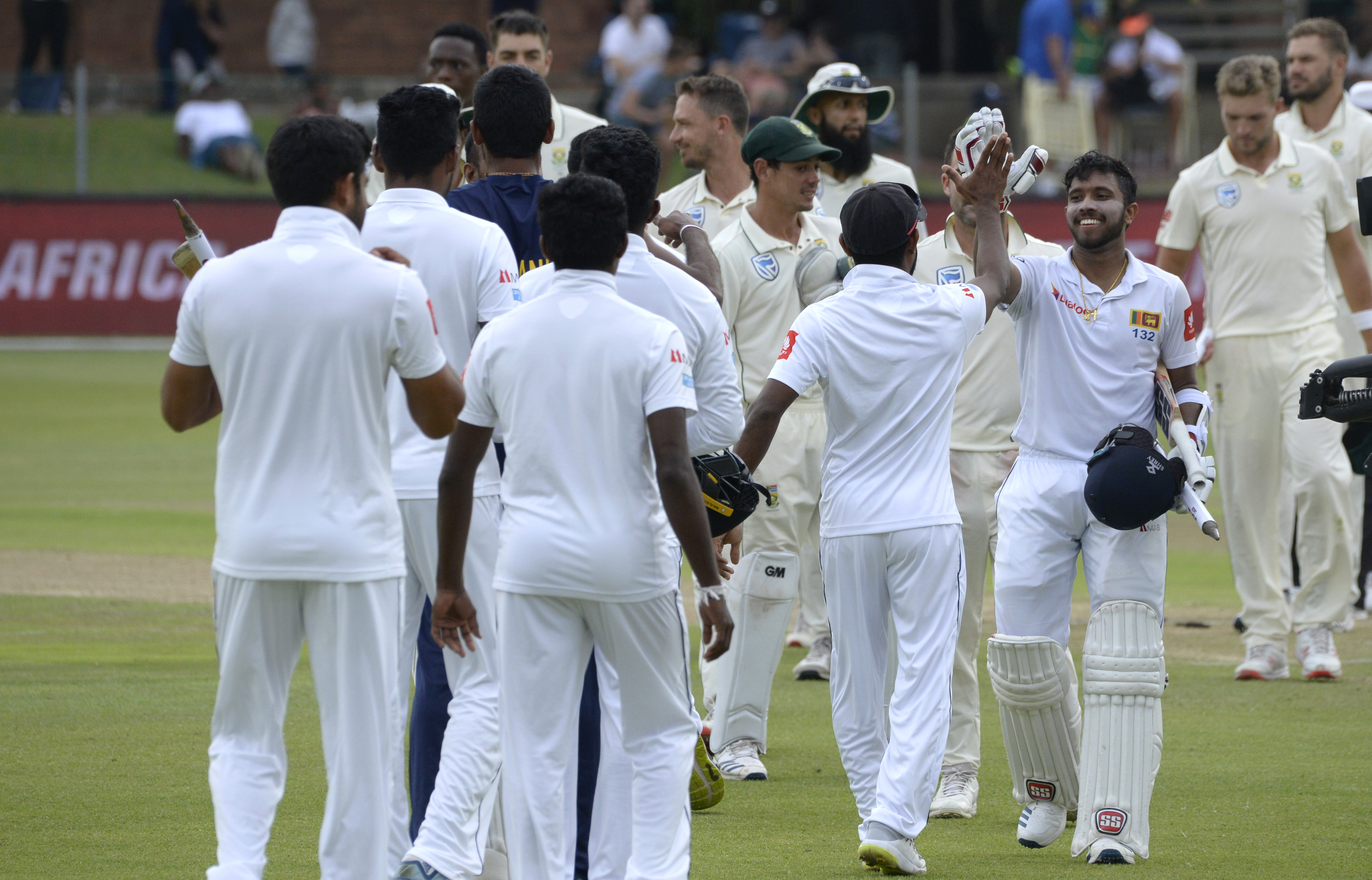 “It’s not easy when you come to South Africa, so to win the series 2-0 is brilliant.”

Sri Lanka’s victory in the first Test came in thrilling style after they chased 304 to claim a one-wicket win in Durban, with Kusal Perera hitting an unbeaten 153 to guide the tourists to victory after they had been 229-9.

They outplayed South Africa in the second Test at St George’s Park, bowling the hosts out for 128 in their second innings on Friday. 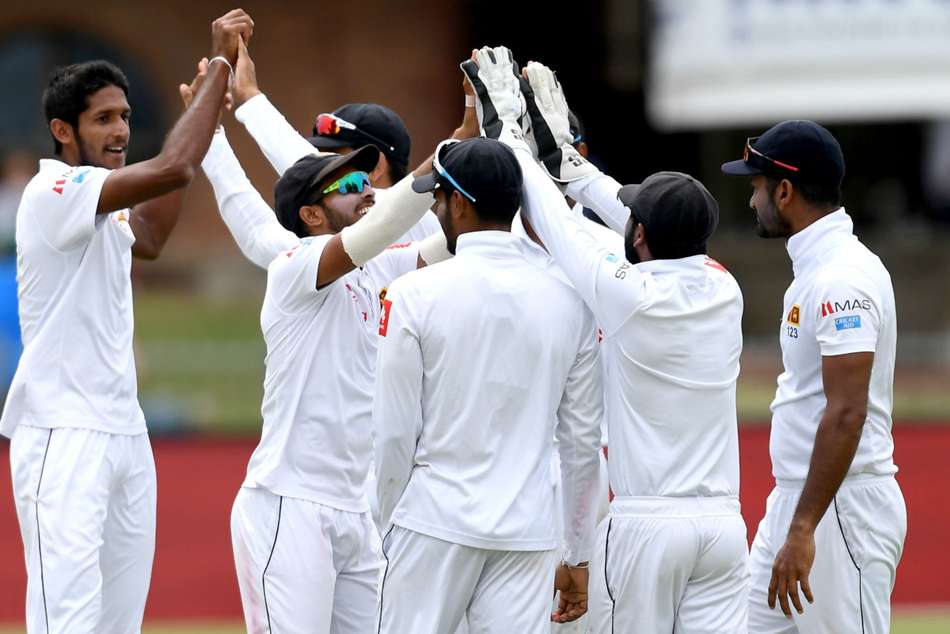 Sri Lanka resumed on day three at 60-2 and Mendis reached 84 while Fernando contributed 75 in an unbeaten stand of 163 for the third wicket in their successful chase.

Sri Lanka have won two of their last six Test series, both against South Africa whose run of seven consecutive home Test series wins came to an end.