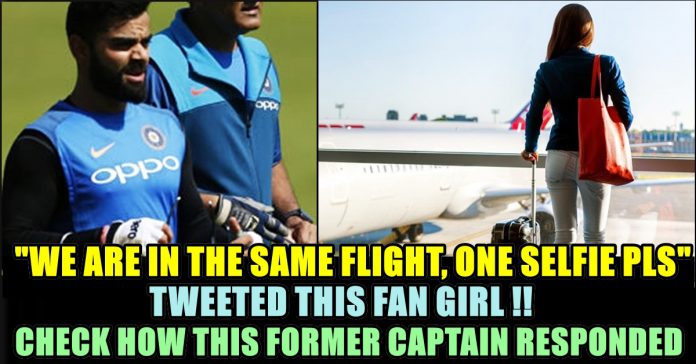 This Former Indian Team Captain’s Gesture Towards A Girl Fan Will Win Your Heart !! Check Out !!

Anil Kumble is a former Indian cricketer and a former captain of Tests and ODIs, who played Tests and ODIs for 18 years. A right-arm leg spin bowler, he took 619 wickets in Test cricket and remains the third-highest wicket taker of all time. 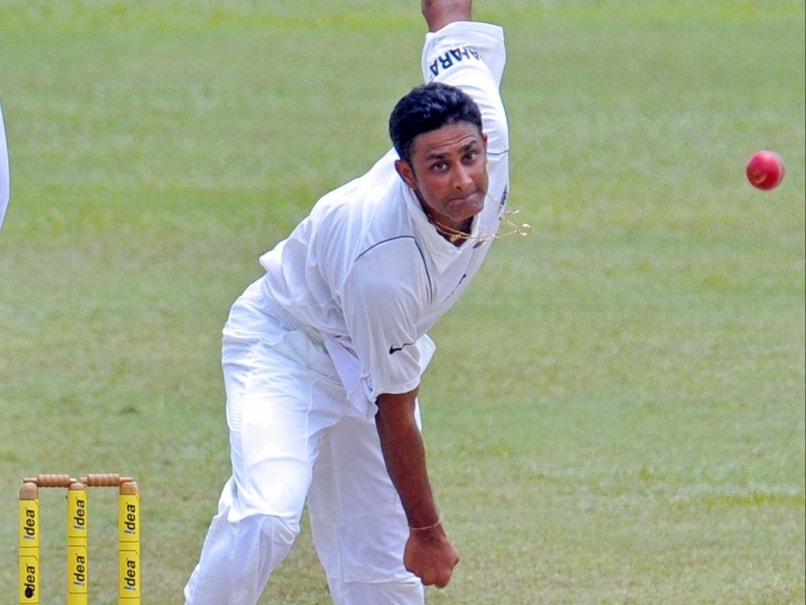 On 24 June 2016 he was appointed as the head coach of the Indian Cricket Team by BCCI for a period of one year but resigned due to untenable differences with the captain, Virat Kohli, as stated by him. 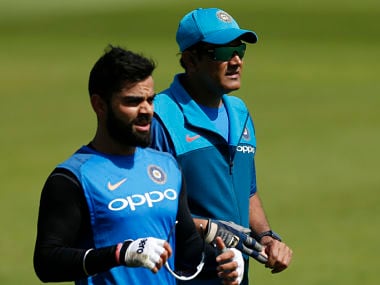 The former cricketer is active on social media platforms. In a rare occasion, Anik Kumble’s interaction with one of his fans winning hearts in social media. We have witnessed many such incident in twitter when a fan get close to their favourite star through the micro blogging site.

Anil Kumble is a personality who doesn’t play cricket now but still rules the hearts of fans thanks to his contribution to the game. 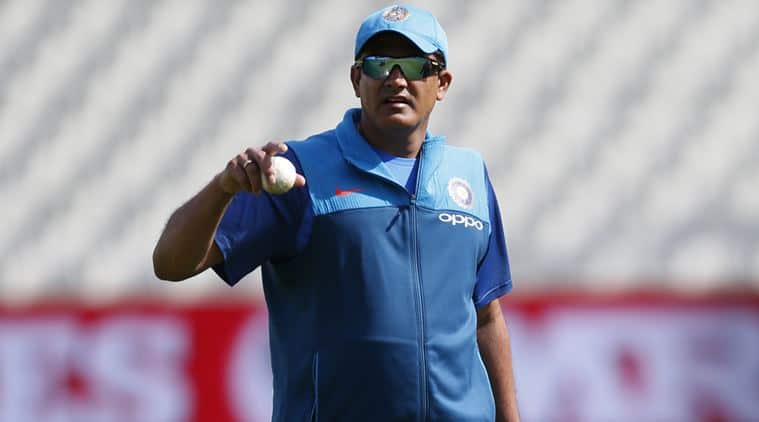 A female Twitter user who happens to be an admirer of Kumble shared a flight with him recently. As she failed to contain her excitement after seeing him, she wrote it off on Twitter and also requested him for a selfie. She wrote:

OMG just spotted @anilkumble1074 We are in the same flight. Can I please get a selfie? Please…

OMG just spotted @anilkumble1074 We are in the same flight. Can I please get a selfie? Please…

To her surprise, the former cricketer witnessed her tweet and responded to it in a very kind way. not stopped from replying her tweet, Kumble also took a picture with her a she promised in his tweet. Check out his tweet for the lady here :

Sure. After take off!

This reply tweet from Kumble received nearly 1000 loves from the twitter users. Here’s the picture of the woman posing for a picture with her idol : 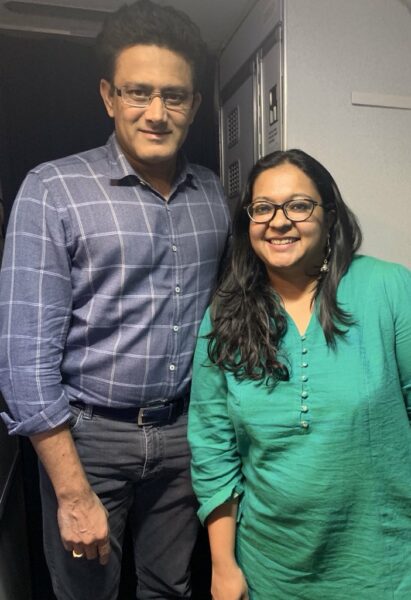 The fan girl posted the picture by writing “I got the selfie! Thank you for being so gracious and indulging me @anilkumble1074 You are always going to be an inspiration. 🙏🏽🙏🏽🙏🏽”

I got the selfie! Thank you for being so gracious and indulging me @anilkumble1074 You are always going to be an inspiration. 🙏🏽🙏🏽🙏🏽 pic.twitter.com/qp0950FoHG

Here’s some of the reactions for the cricketer’s generous act :

Salute to the man who bowled with his jaw strung on a wire. The #GOAT Indian spinner for sure.

Just awesome. He is one of the finest gentleman and cricketers, India has ever produced.

Isn’t that a great gesture from Anil Kumble ?? Comment your views on his act !!

Previous articleThis Video Of Robbers Looting 40 Lakhs From A Car Goes Viral !! Check Out !!
Next articleVijay Devarakonda to Play The Role Of This World Cup Winning Cricketer !! Exclusive !!

"No one has intruded on India's borders nor has any post comes under anyone's custody", said Prime Minister Narendra Modi on Friday at an...