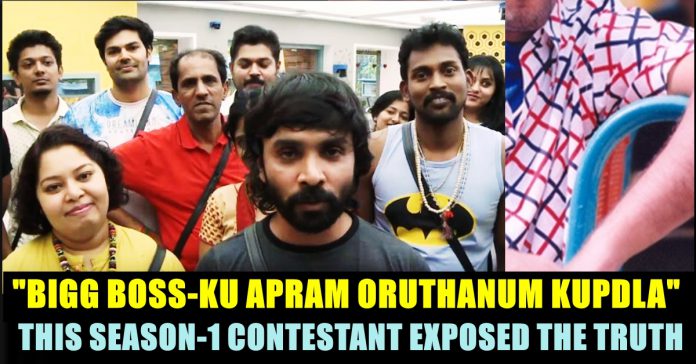 Bigg Boss Tamil is an Indian Tamil-language version of the reality TV programme Bigg Boss broadcast in India. It follows the Big Brother format, which was first developed by Endemol in the Netherlands. Kamal Haasan hosted the first season and hosted the second season of Bigg Boss Tamil, which were aired on Star Vijay. 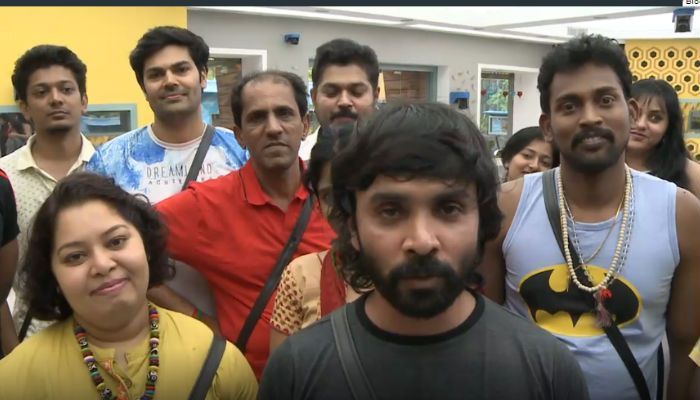 Aarav won in the first season of the show and Riythvika emerged as the winner in the second season. As two of the Bigg Boss seasons were considered as big time entertainment by Tamil audience, the third part part of the show is just one day old as of now.

Now in a recent interview, Vaiyapuri former contestant of the Bigg Boss show revealed that he got no chances after coming out of Bigg Boss house. Talking about the demise of Crazy Mohan, Vaiyapuri requested his colleagues to celebrate an artist when they are alive instead of celebrating them once they are dead.

Vaiyapuri is an Indian film actor who has worked in Tamil language films. He rose to fame by appearing in supporting roles in the late 1990s and early 2000s, often portraying supporting comedic characters. His first major role was in Balu Mahendra’s Raman Abdullah, while his roles in films including Thulladha Manamum Thullum , Gemini and Mani Ratnam’s Raavanan also garnered him acclaim. 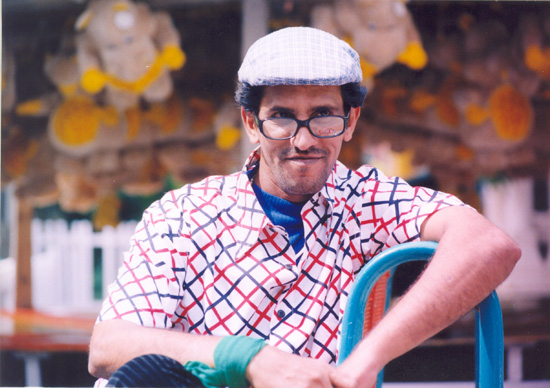 In the interview he said that many people visited him after getting out of Bigg Boss house but no one gave him a chance to act in any film. “Instead of providing many chances to a same comedian, why can’t they cast artists like me, Charlie or Dhaamu. Do anyone said that they won’t see us in big screen ??” asked Vaiyapuri. 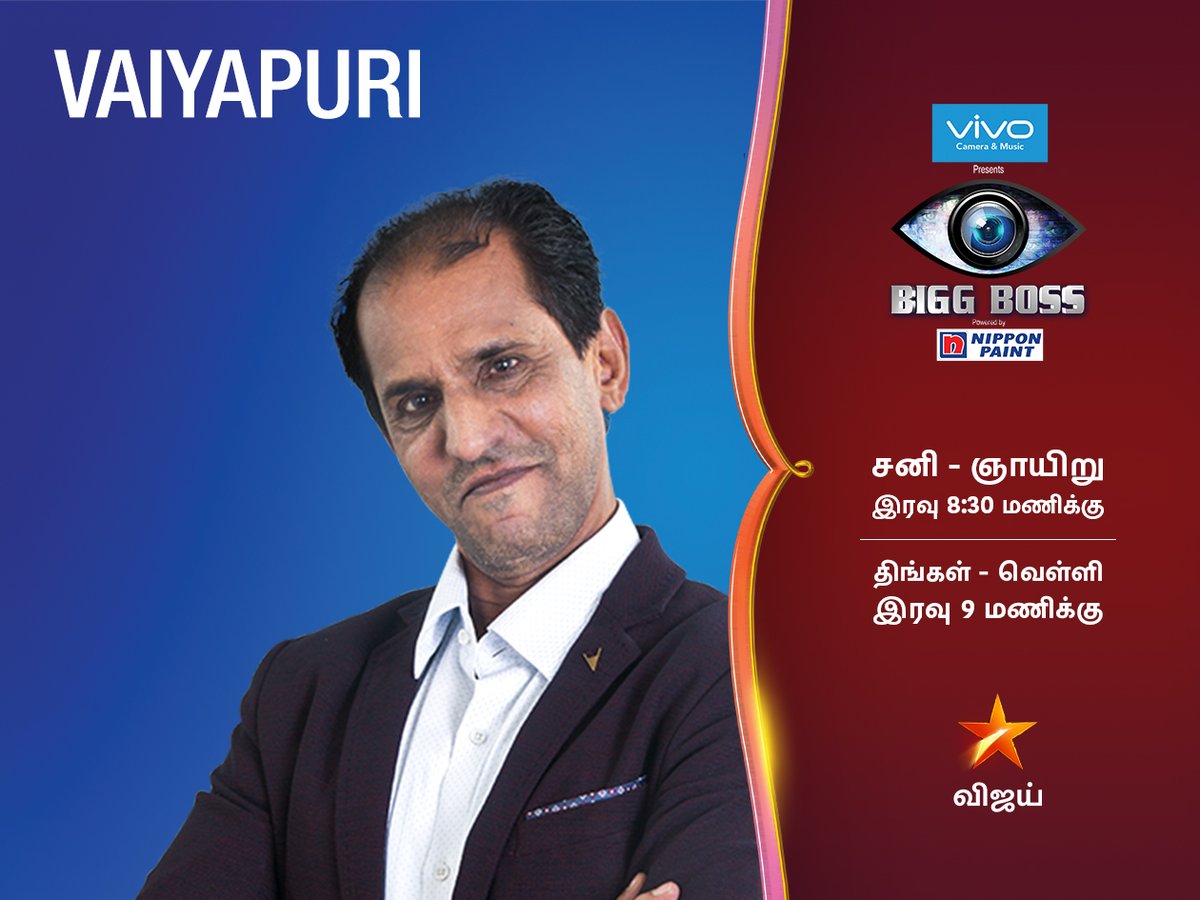 He also added about the moment he visited actor Vijay Sethupathi for a chance to act in his movie. “Immediately he called couple of directors including S.P Jananathan to recommend me a chance” said Vaiyapuri.

In Bigg Boss show, After spending 84 days in the house, he was evicted in a poll by the public. In the 2010s, Vaiyapuri was cast in less films as the Tamil film industry generally moved away from including separate comedy tracks in films. He then worked on more low-budget films in supporting roles, while continuing to regularly collaborate in films starring Kamal Haasan such as Uttama Villain and Papanasam

Previous articleInstagram User Abused TV Actress Sandra For Running An Army Page !! Check How She Reacted !!
Next articleThis Controversial Actress Revealed That She Was Compelled By BIGG BOSS To Be A Participant !!

"Master" heroine Malavika Mohanan is known for providing savage replies to the online users who drop comments in a cheeky way. The actress who...

Celebrity couple Vignesh Shivan and Nayanthara kept a full stop to the ongoing controversies that were doing rounds surrounding them. According to News 18,...