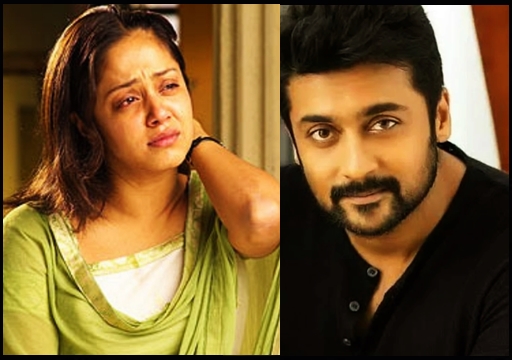 Dance choreographer Poppy, in a recent interview, revealed that she gave love letter to Suriya at the sets of “Kaakha Kaakha” in front of Jyothika and revealed how the actress reacted to it. She who was working as an assistant choreographer at that time, said that she gave the letter to the actor during the shooting of “Ennai Konjam Maatri”. Poppy says that Suriya turned down her love proposal saying that he is already in love with Jyothika and she could have proposed him earlier.

Suriya, one of the prolific actors of Kollywood film industry, enjoys a huge fan base among youngsters, especially among girls. He who debuted through a film named “Nerukku Ner”, got a break after acting in director Bala’s directions. “Nandaa”, “Pithamagan” gained him a status as an actor. “Kaakha Kaakha” became him first ever massive blockbuster and the actor went on to give many more hit films such as “Ghajini”, “Vaaranam Aayiram”, “Singam series”.

The actor married his “Poovellam Kettupar” co-star Jyothika in the year 2006 and the couple have two kids named Dev and Diya. Now, Poppy, a famous dance choreographer opened on an incident where she provided a love letter to the actor. Poppy, while interacting with a Telugu media, said that she had a crush on Suriya since her school days.

Poppy said that she worked as an assistant choreographer in the film “Kaakha Kaakha”. “Since school days, I kept telling myself that if I am getting married, I only should marry Suriya. During Kaakha Kaakha, I got this courage to tell about it to him. I had less work as the song entirely shot by having Suriya and Jyothika inside a jeep. I took a paper, pen and started writing about my emotions towards Suriya” Poppy said in the interaction. 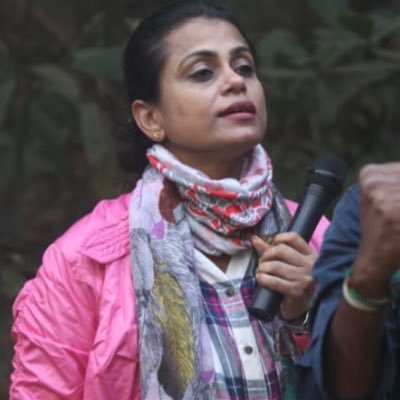 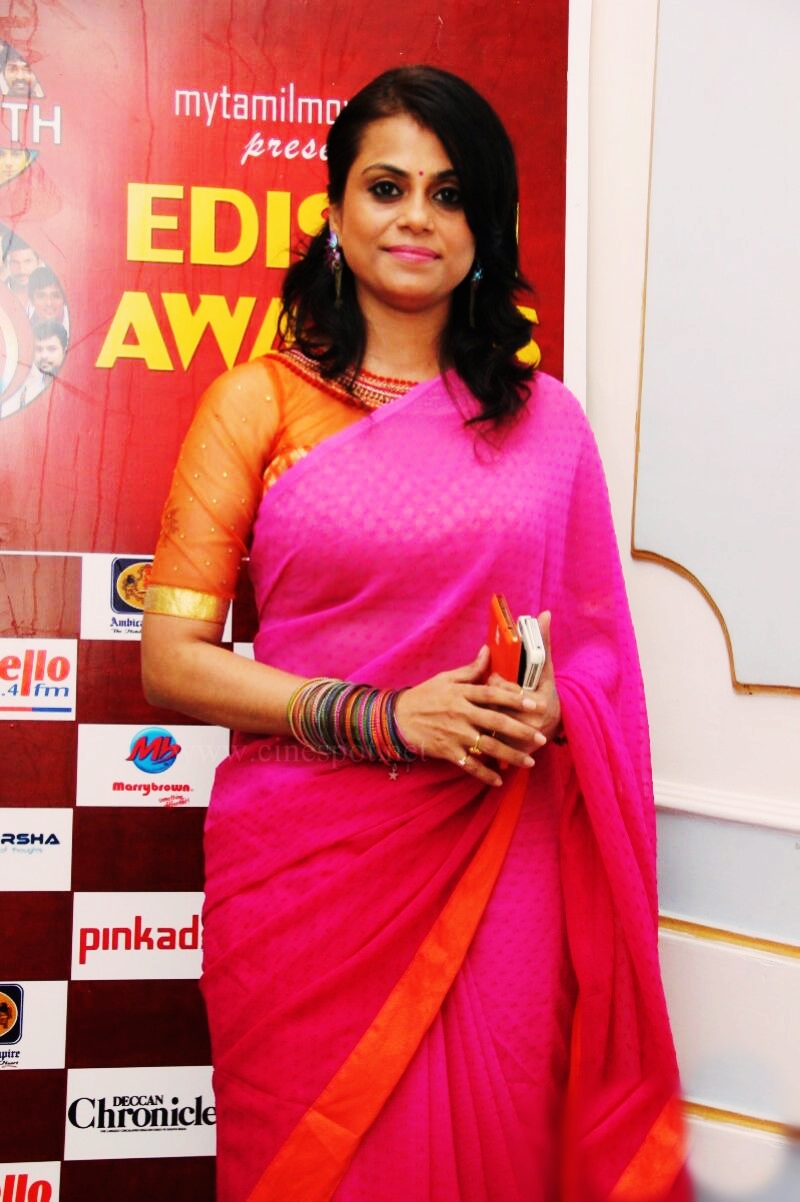 “I approached Suriya and told him that I wanted to tell something to him. When he asked “What”, I gave him the letter. He immediately ran away from that place and Brinda Master questioned me what I just did. I said to her that I like Suriya very much” Poppy said. Suriya said to Poppy that he already fell in love with Jyothika and she could have proposed him earlier, according to Poppy’s interview.

When Jyothika tried to console Poppy, the dance choreographer asked the actress to give up Suriya for her. However, Jyothika took it in a sportive manner and the family including Suriya and Karthi are still good friends with Poppy.

On the work front, Suriya who was last seen on “Jai bhim”, is expected to appear in “Etharkkum Thuninthavan” next. A project with Vetri Maaran titled Vaadivaasal” is also on pipeline with talks about he actor collaborating with Sudha Kongara again doing rounds.

Samantha Fans Got Upset Over Nagarjuna’s Tweet About The “Divorce Issue” !!
Top Hero Returned His salary After Knowing Tha His Film Is An Illegal Korean Remake !!