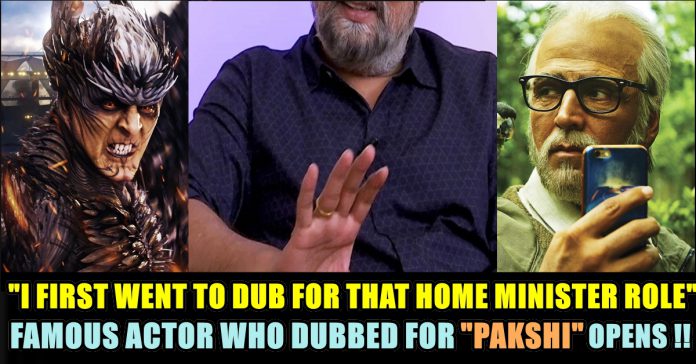 S Shankar’s 2.0 starring Rajinikanth and Akshay Kumar has set the box office on fire. The film continues its winning streak and is going strong even on the weekdays. The film has already crossed the Rs 100 crore mark and managed to collect substantial amount of money on a working Tuesday. 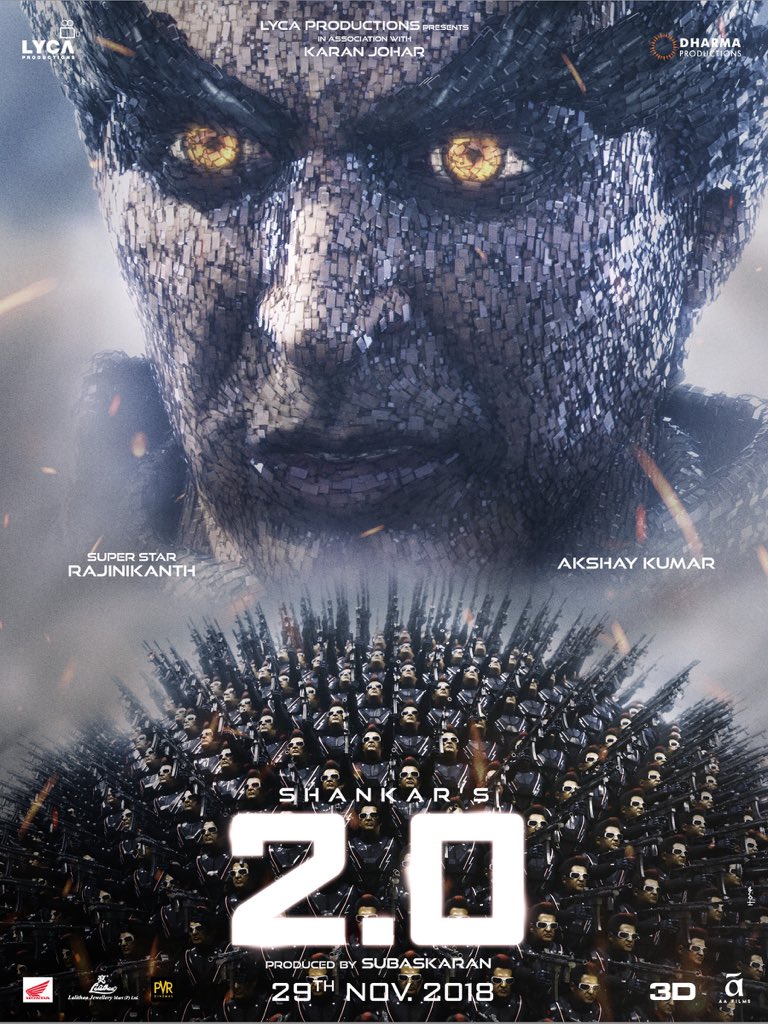 A sequel to 2010 blockbuster Enthiran, 2.0 is backed by Lyca Productions and was released in Tamil, Telugu and Hindi on November 29. In a statement, Lyca Productions confirmed the news that the sci-fi movie releases in association with HY Media in China with at least 47,000 of the total screens playing it in 3D format. 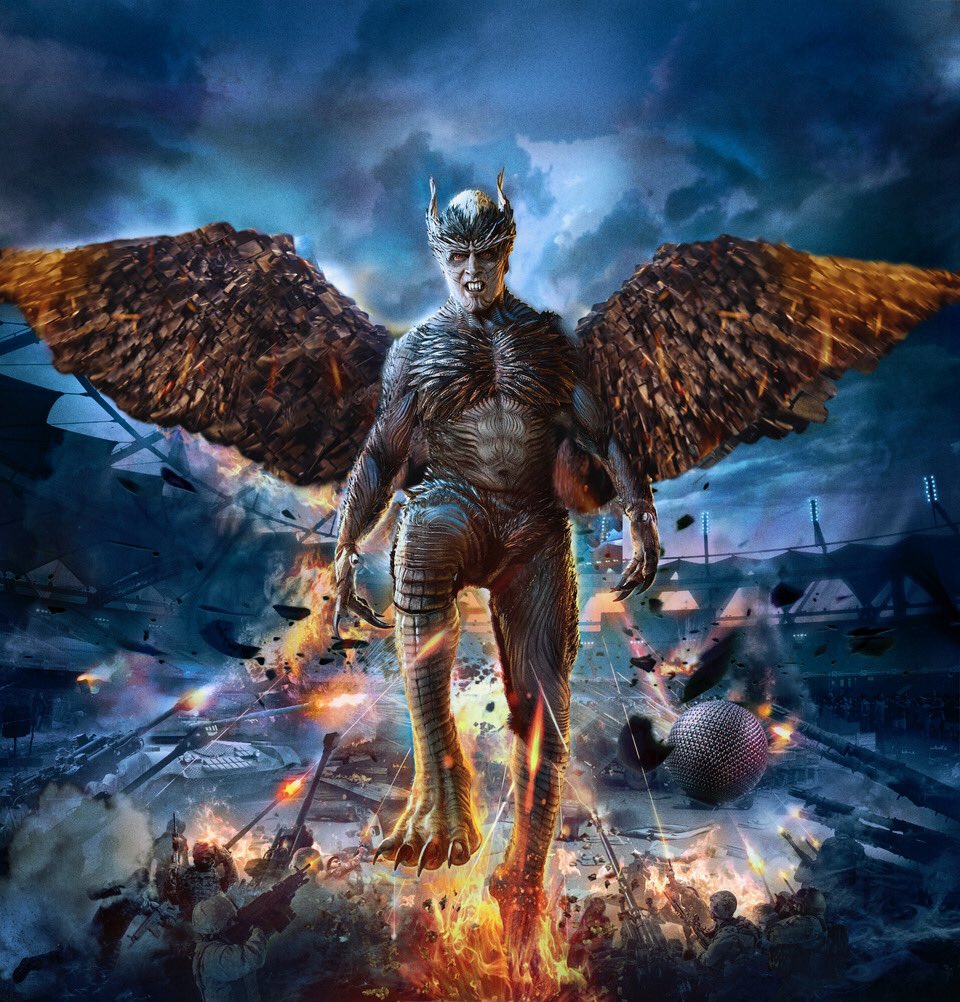 The film sees Akshay in the role of an antagonist, Pakshirajan, a cellphone-hating mutant scientist. Rajinikanth reprises his role as Dr Vaseegaran and robot Chitti from the original film. Apart from Rajinikanth and Akshay Kumar the film also features Adil Hussain, Sudhanshu Pandey and Amy Jackson in key roles. Music maestro AR Rahman has scored the film. 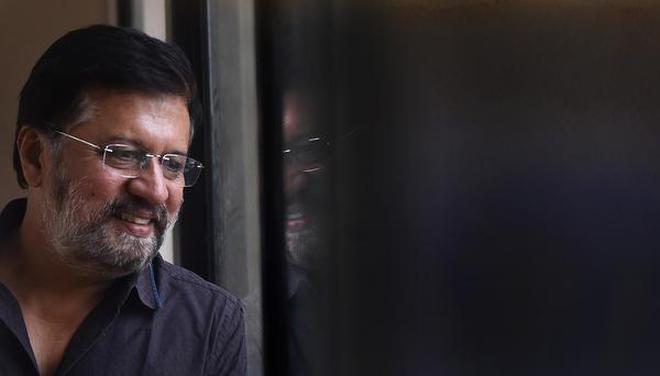 Jayaprakash is an Indian film actor and producer. He ventured into film business in the early 2000s as a producer, making several films under his banner GJ Cinema and later turned actor, with Cheran’s 2007 film, Mayakannadi. Subsequently performing a variety of supporting roles, he found more success as a character actor, with his most notable performances featuring in Pasanga, Pannaiyarum Padminiyum, Moodar Koodam, Naadodigal, Yudhdham Sei, Nan Mahaan Alla and Mankatha.

In an interview to behindwoods, the producer turned character artist shared his experience during the dubbing for 2.0. “I met Akshay Kumar in person for the first time and he demonstrated to me to which I was just stunned. I asked him to talk once again and recorded it in my phone in order to practice it. At first i could not pull of the depth but Akshay Kumar encouraged me to do it in my own style.” said Jayaprakash.

As a producer he has produced several films like Chellame, April Maadhathil, Thavasi and many more under his GJ Cinema banner. He hasn’t starred in any of the film that he had produced. Before starting GJ Cinema banner he produced films like Porkaalam and Gopala Gopala with M. Kajamaideen under Roja Combines. Both GJ cinema and Roja Combines have been closed down for long time.

Previous articleThis Top Actor To Sing A Song Along With Harish Kalyan In His Next !! Unexpected !!
Next articlePriyanka Chopra’s 75 Ft Long Wedding Veil Grabbed Everyone’s Attention & Getting Trolled Brutally !!

Celebrities such as actors and sports personalities who are working for India are very much active in social media platforms in order to let...

JUST IN : Finally Kavin Revealed Why He Went Into The BIGG BOSS HOUSE !! SHOCKING !!