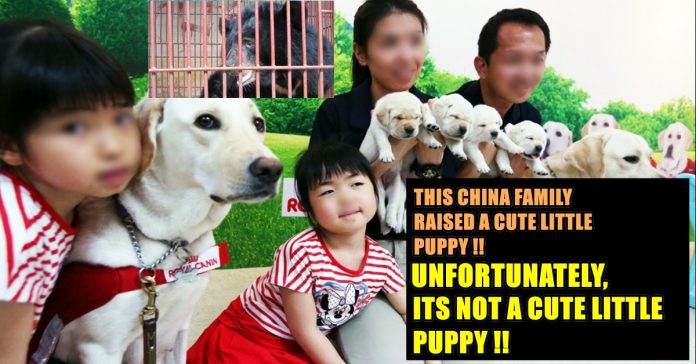 This week, news of a family in China who had allegedly thought they had adopted a Tibatan mastiff was circulating after it was revealed that the dog was, in fact, an Asiatic black bear.The family, who had raised the bear for two years on boxes of fruit and buckets of noodles, told local media they couldn’t figure out why the animal kept growing, and were reportedly surprised to learn of its true identity. 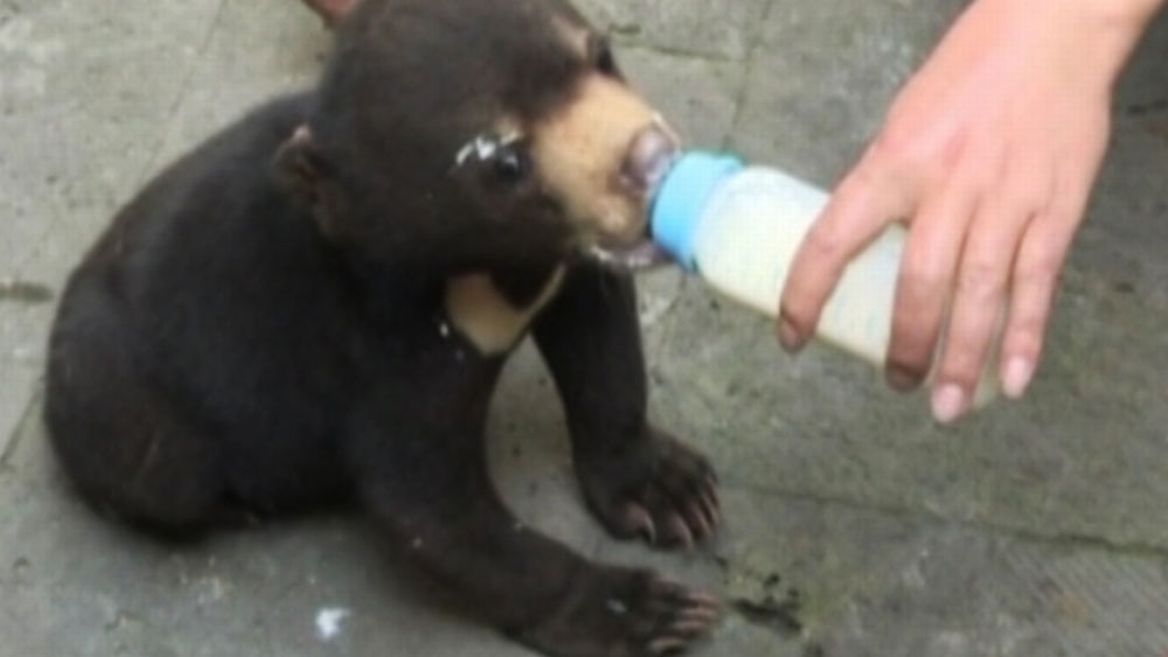 Having a pet can be an extremely pleasant experience, especially with dogs. But imagine that the dog you adopted and raised was not a dog – that would not be a pleasant feeling at all. A family in China went through the same when they found out that a puppy that had been living with them for the past two years, was actually an Asiatic black bear. 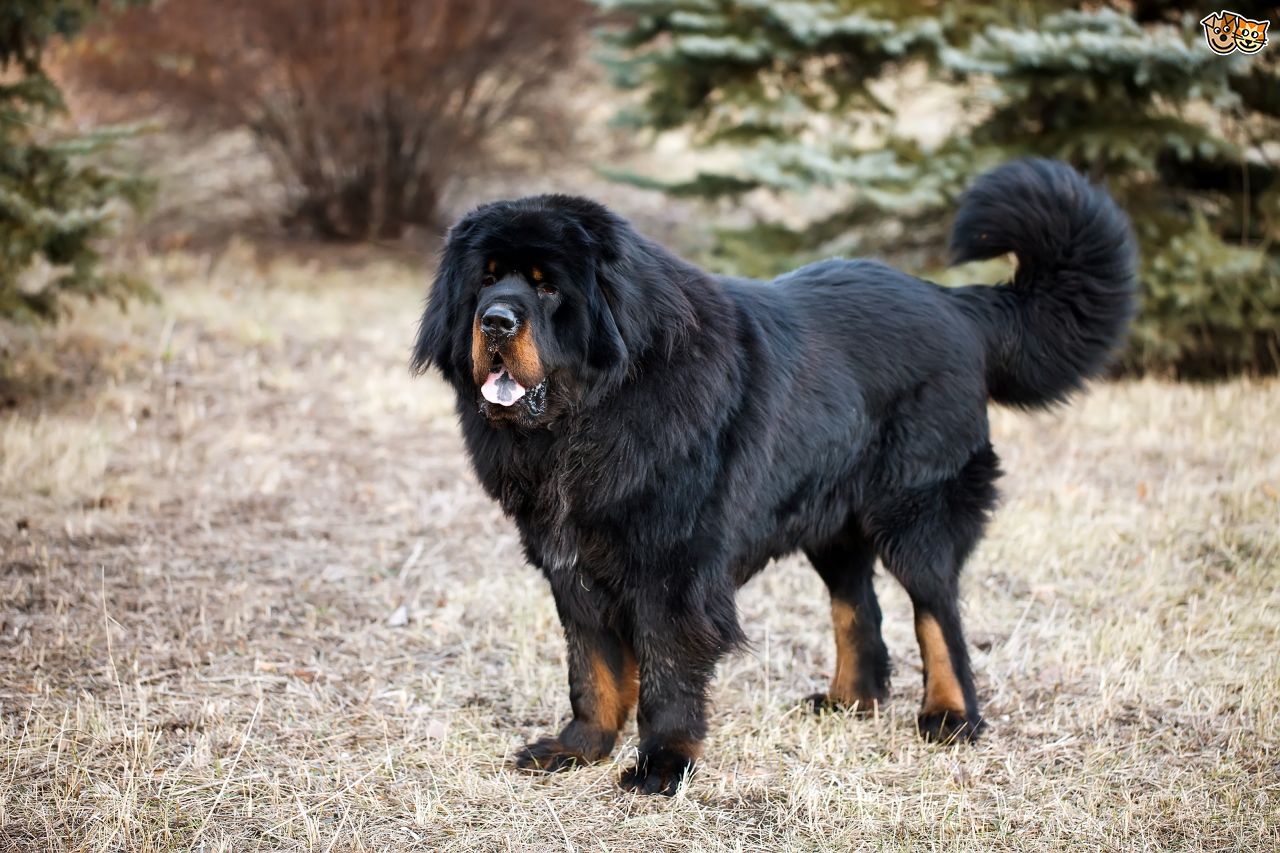 When Su Yun, member of the family, bought a puppy home, she was surprised by the appetite of her new pet who ate a whole box of fruits and two buckets of noodles every day. The family realised that their pet was not a dog at all when the animal did not stop growing and tried walking on two legs. The animal had grown into a 250lb bear. They thought they had adopted a Tibetan mastiff but instead, it was an Asiatic black bear. 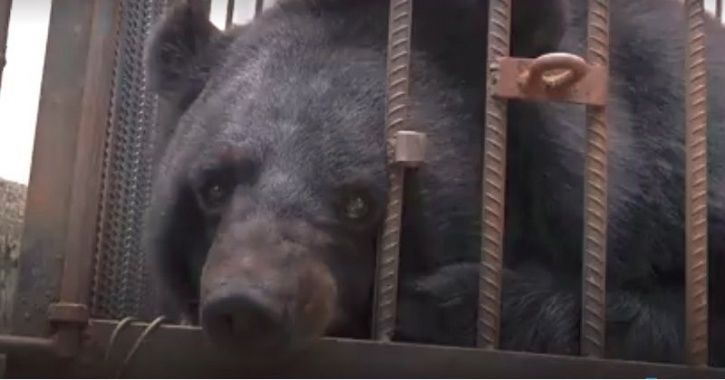 The Yunnan Wildlife Rescue Centre has agreed to take care of the animal in their centre after the family requested help. This is not the first time that this has happened in Yunnan province. In fact, in March, a man had raised a bear thinking it was a stray dog. He even kept the animal in a cage. 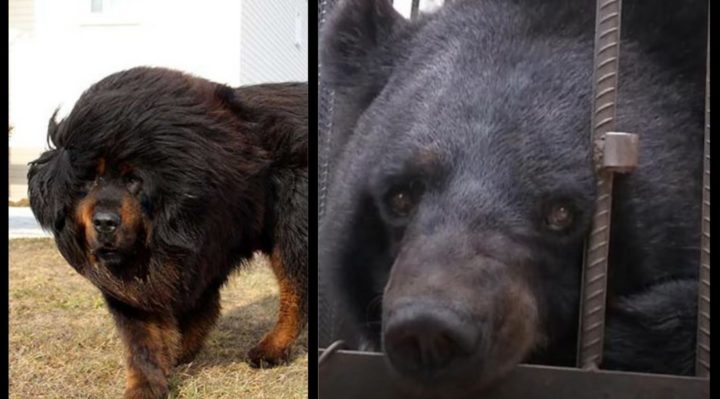 Perhaps surprisingly, this sort of mix-up happens fairly often. There are other stories of people who have taken in animals thinking they’re domesticated, only to realize the animals are wild creatures. Earlier this month, a woman handed over a fox handed over a fox to chinese zoo after raising it as a Japanese spitz  for nearly a year. In April, National Geographic reported on a man who had taken a leopard cat from the wild after apparently mistaking it for a domestic kitten.