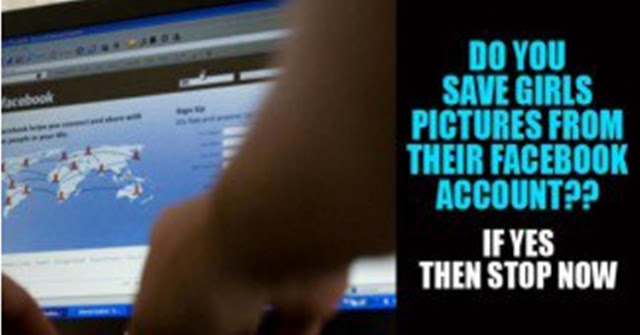 Last year, an engineering student was arrested since he sent friend requests to around 200 girls through fake accounts, collected their photos and tried to extort money from them. Now, again, he has been arrested for a similar offence.

Yesterday, Abdul Majid has been arrested by the Cyber Crime Cell of Hyderabad. He was a 3rd year BTech student, stated the police release.
Threatening and obscene messages were allegedly sent by Majid through Facebook after which he blackmailed many young girls that he would send their nude photographs, said the police.
Fake profiles were created by Majid on Facebook and he posed as a teenage girl. He chatted with those girls and then sent a threat to them that their personal information would be shared with their friends, stated the police.
Last September, he was arrested by the Cyberabad police, but he had got a bail. 2 mobile phones were also seized from him.
source