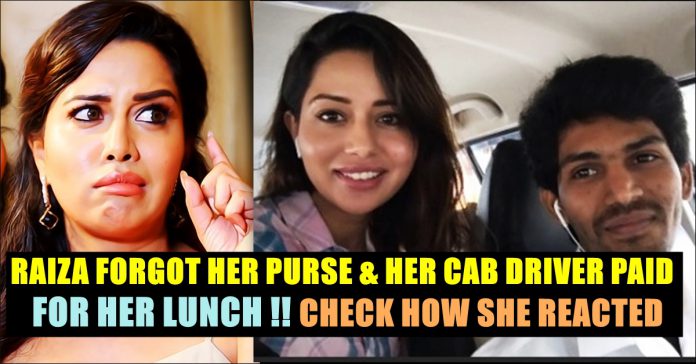 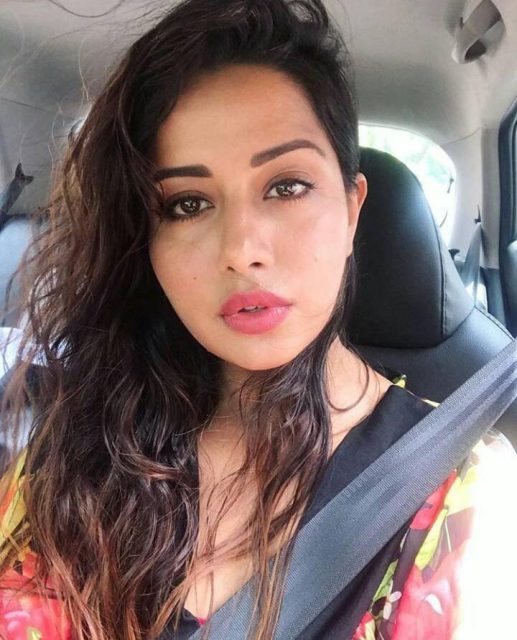 Being an Indian model and actress, she rose to fame following her appearance in the Tamil reality TV show Bigg Boss hosted by Kamal Haasan. The actress who now has a  separate set of fan following is very much active on social media especially in Instagram.

Yesterday Raiza shared a bizarre accident that she experienced in her day today life and also exposed the one who helped her to come out of the pathetic situation. The Pyar Prema Kaadhal actress who decided go for a lunch in restaurant unfortunately forgot her wallet.

The actress who went in cab to reach the restaurant found it only it is too late. As she has no clue what to do further, the cab driver who drove her to the restaurant stretched his helping hand. He gave money to the actress for her lunch. 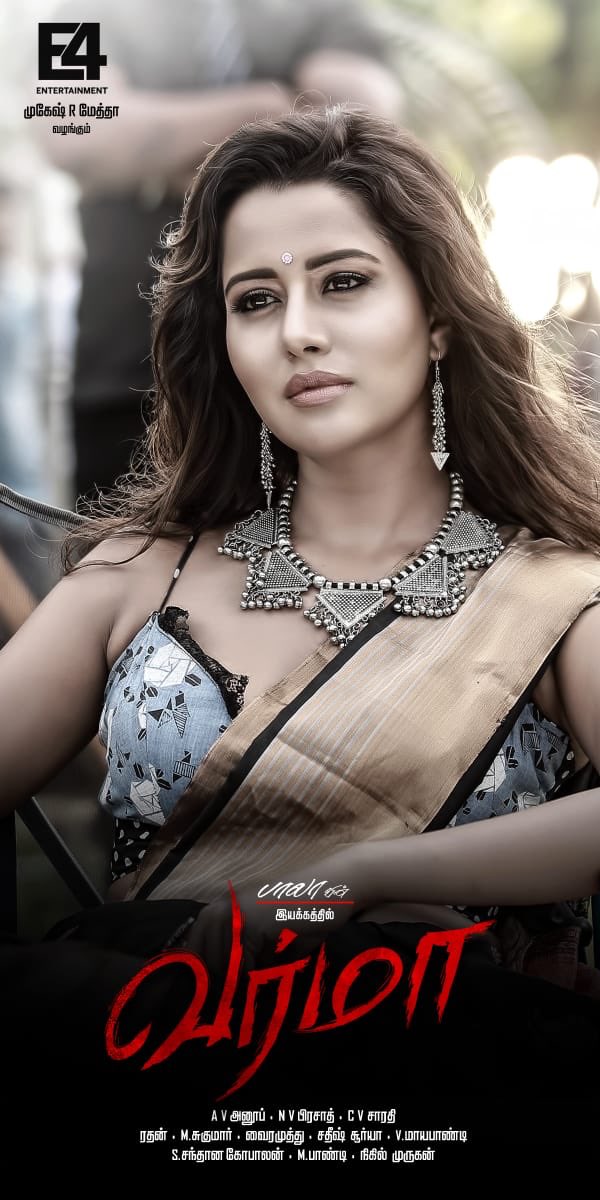 The Instagram story of Raiza read as “I forgot my wallet at home and realised that only after reaching the restaurant ! And my cab driver offered to give me money to buy lunch. OMG.” with mentioning Chennai as location. Following this story the actress also posted another story posing with the cab driver. She also mentioned him as sweet heart with heart emoji. Among the news that are surfacing in daily manner about cab drivers who assault, harass and abuse women it is really heart warming to see such a gesture from the young cab driver. It would be very pleasant to see him keeping up this behaviour even with non-celebrities too which we hope he definitely will. On the work front Raiza is waiting for Bala’s Varmaa which is a remake of Telugu blockbuster Arjun Reddy. Vikram’s son Dhruv making the debut, Raiza doing the role of an actress in the film who would fall in love withe protagonist.

Yuvan is now producing his third venture with PPK’s co-director Mani Chandru and the film, titled as Alice, stars Raiza Wilson in the titular character. The first look of the same was unveiled recently.

“People know me very well; they know how I talk and how I behave. So, I don’t have to maintain that aura around me just because I’m an actress now.” Raiza said once in an interview with Hindu which she is still keeping in her mind. And do you also think Raiza could have mentioned the cab driver’s name ??

Previous articleCharlie Chaplin 2 Crew Trolled Blue Satta With Paper Ad !! Check How He Trolling Back !!
Next articleHansika Mothwani Hits Back At Trollers Who Said That She Uploaded The Pictures Herself !! Check Out !!