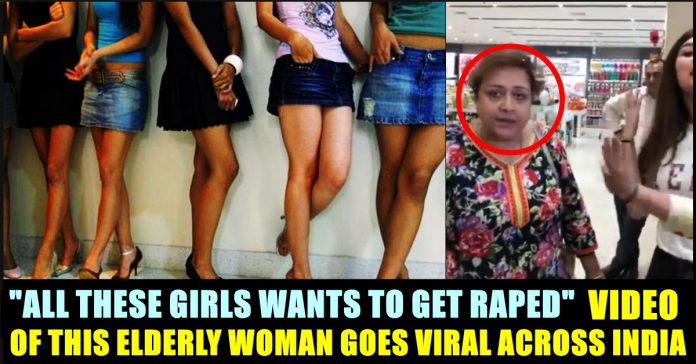 A group of young women on Tuesday shared a video on social media of an incident in Gurugram, wherein an older woman allegedly harassed them at a restaurant over their dress choice. The group accosted the woman at a store and demanded an apology from her.

The video shows that she refused to talk to them and asked the store staff to call the police. She is later surrounded by other people in the store who ask her if children and senior citizens get raped because of their clothes. 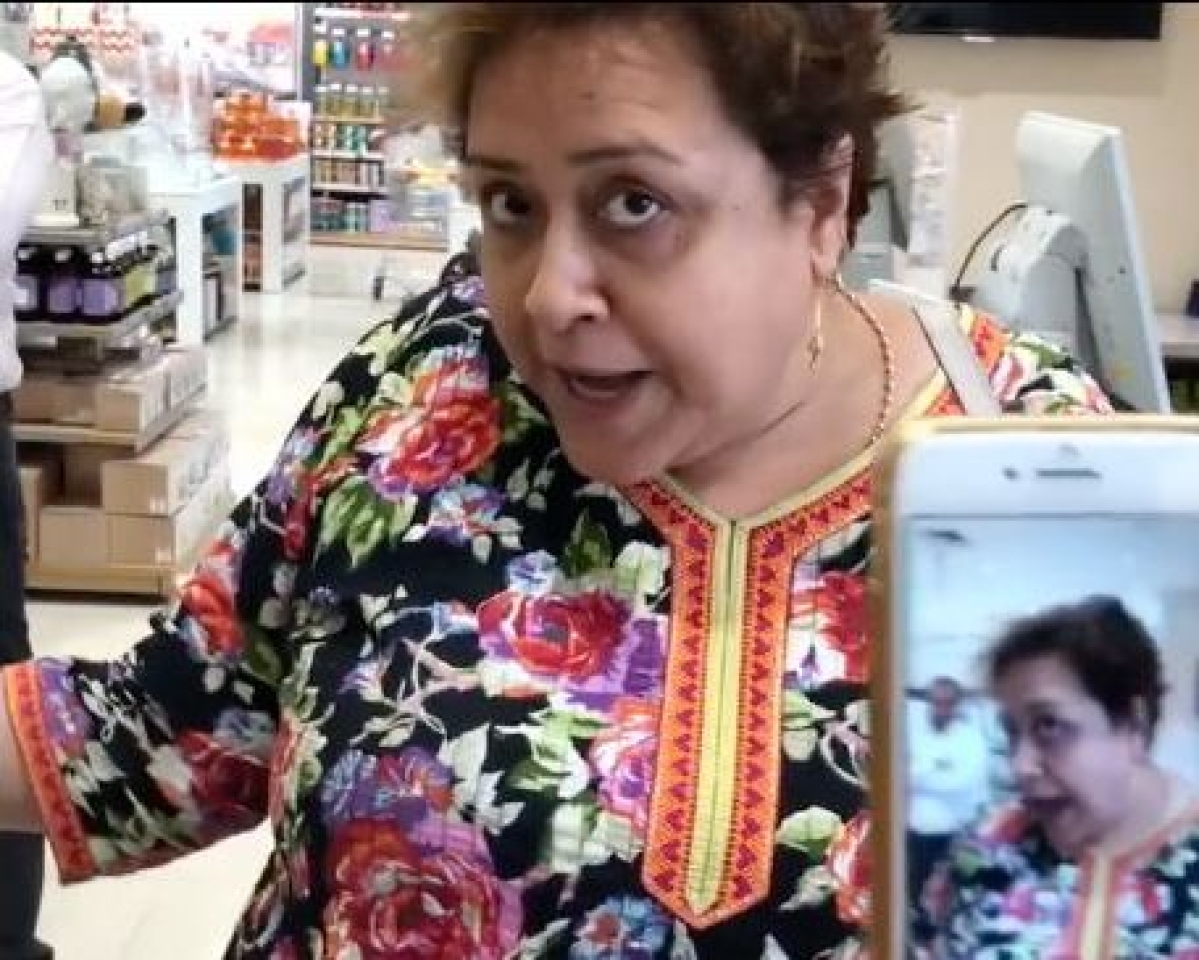 They were horrified by what they heard but these youngsters decided they would neither ignore the slut-shaming not would they let it be. A group of young girls were moral policed by a middle-aged woman she allegedly asked the men in the restaurant to rape them for wearing short dresses in Gurgaon.

When the woman was confronted by the group of girls she said ‘You’re recording no? Hello guys, these women want to wear short to shorter dresses to urge all the men to see them. All these women wear short dresses or get naked to be raped.’

A 9-minute video has gone viral up on the internet shows the horrifying and sick mentality of the country that exists surrounding rape and rape culture. How girls are being judged that they can be raped by the length of their dress.

The video was shared by Shivani Gupta on social media. She also wrote ‘I and my friends were at a restaurant to get some snacks when I was told I should be ashamed of wearing a short length dress.”

Shivani and her friends decided to confront the woman who made the sick comment and that is when the middle-aged woman told them “they deserved to get raped”, even further asked the men sitting in the restaurant to rape women who wear short dresses the moment they get the chance.

Disgusted by her words, The group of young women decided to follow her to a shopping centre nearby where they started questioning the woman’s mindset and asking her to apologize but the notorious woman was rigid enough not to apologize and it didn’t affect her that she was getting recorded. When she was asked, is little kids or elderly women getting raped for their dresses? The middle-aged woman replied to which ‘They must be psychic (those who rape elderly women or kids)’.

The young women were heard mocking the older woman’s accent and pronunciation. As of now the video was shared by more than 28,000 people and more than 1000 people commented on it.

What do you think on this behaviour of this woman and the girls ?? Comment your veiws below !!

The grand event of Kamal Haasan's 60 years in film industry took place at Nehru Indoor Stadium and completed successfully with the participation of...